Not enough warehouses in the UK. Another round of stockpiling before Brexit. 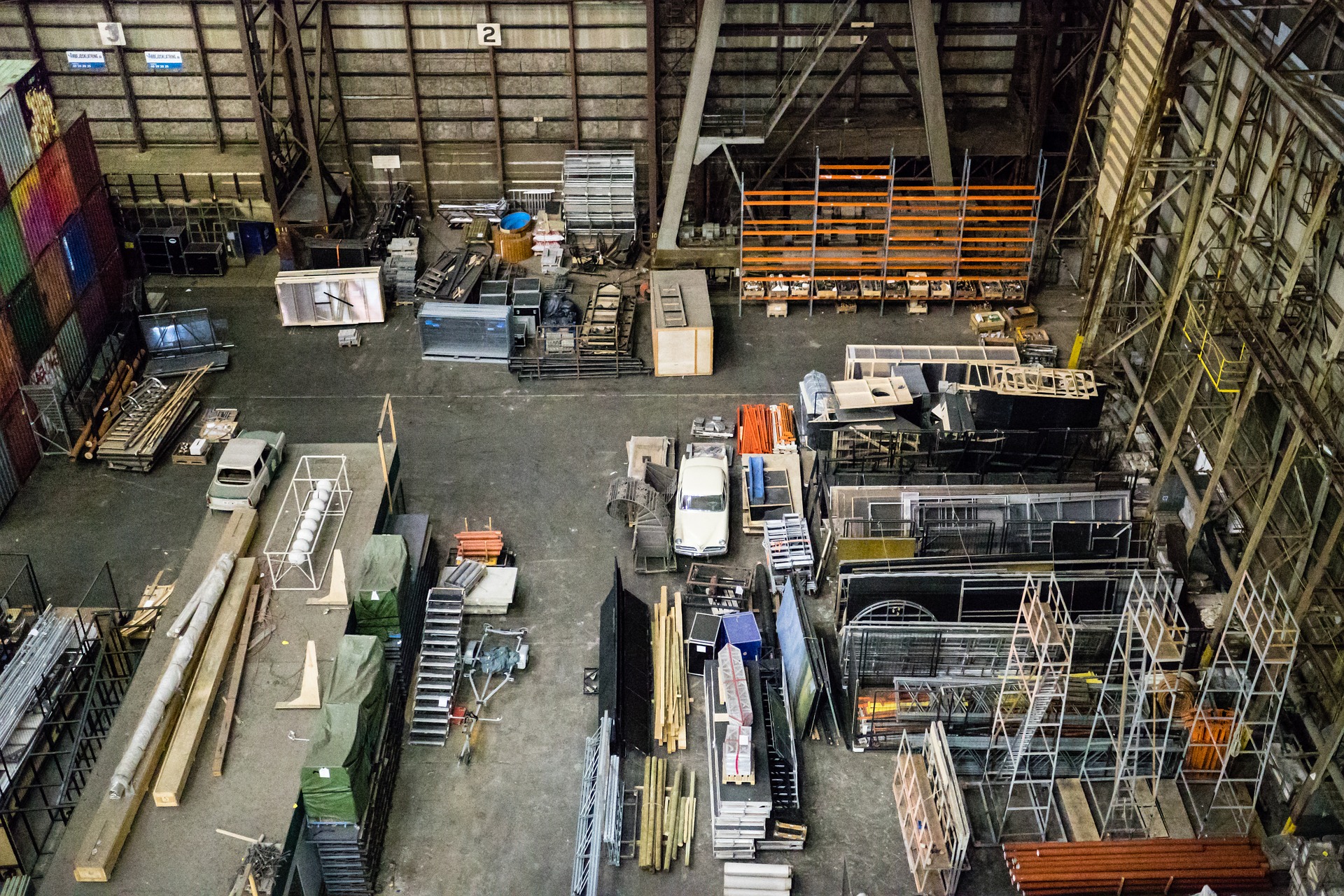 As the UK is racing towards a more and more likely no-deal Brexit, the British logistics sector is warning about the lack of warehouses and potential severe supply disruption in imports of food, goods, medicines.

British companies started stockpiling last winter because of the risk of border gridlock caused by no-deal Brexit. Hoarding peaked by March, when U.K.-based companies squirrelled away raw materials and components at the fastest pace of any industrialized nation, according to a survey published by IHS Markit.

What has changed since March? Not much regarding politics or warehouse spaces. As the British economy was built on production cycles that run to the minute, and where storing stock wastes time and money, warehousing is in short supply and prices are rising.

According to data published by BBC Newsnight in July, the estimated nationwide vacancy of warehouse spaces in the United Kingdom is just 6.8% which is a very little extra capacity to any kind of extra stockpiling. It means, that stockpiling may be impossible for many firms, as the BBC report claimed.

According to Peter Ward, CEO, Warehousing Association, the warehousing capacity in the UK is running full, nearly 100%.

All available spaces were used by March (the original date of Brexit – ed), and it seems that there is no more possibility for extra growing this time.”

The new Halloween date for Brexit means another challenge for warehousing as it is in the first round of the Christmas peak season. Peter Ward emphasised that peak season includes Black Friday, Cyber Monday, but the very special season of Halloween itself, when extra stockpiling normally happens – without the ghost of Brexit floating around.

It couldn’t have come at a worse time for the logistics industry” – Ward added.

Business Insider warned about the coming problems of Christmas peak warehousing in April. The paper claimed that many of the warehouses used to stockpile goods in the run-up to March 29 are now no longer available, as they have already been booked for storing large quantities of stock needed for Christmas. Therefore, shelves would quickly empty in British stores in the event of a no-deal Brexit on October 31, due to a shortage of warehousing in the run-up to Christmas.

Is no-deal Brexit the new plan?

While the first part of the year was about the question of what kind of deal the UK plans to make to leave the EU, now the question is: will there be any deal at all? It seems that the British government doesn’t even plan to make any kind of agreements. „Boris Johnson has no intention of renegotiating the withdrawal agreement and a no-deal Brexit is his “central scenario” – The Guardian wrote on Tuesday morning.

On the surface, it appears as if the main concern was the Irish border at the moment, but there are signs that the British government is not preparing a new plan for an organised exit. According to The Guardian, the prime minister’s senior adviser instructed special advisers across the government to keep on top of preparations for a no-deal Brexit at the beginning of the week.

As this is not the first time when the UK is preparing for a no-deal Brexit, economists do not publish as many fearful predictions as in February. But it doesn’t mean that the economy won’t respond to uncertainty. In the Today programme of BBC 4, Mark Carney, the governor of the Bank England, described a no-deal Brexit as an “instantaneous shock” to the UK economy, raising prices and reducing household incomes.