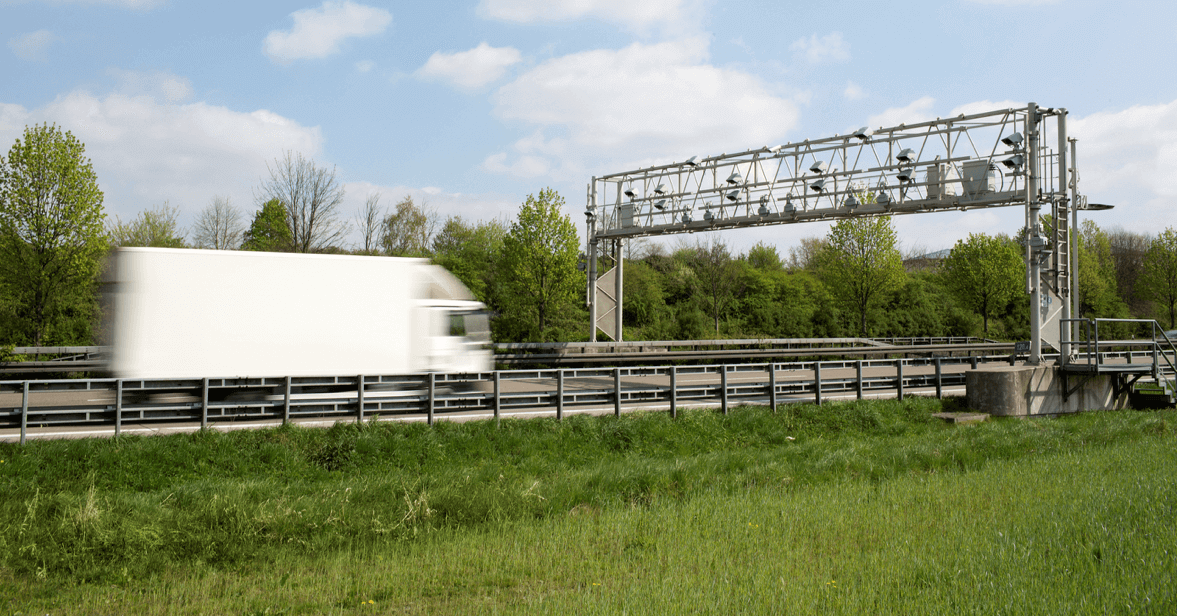 In the first quarter of this year, the mileage of trucks on German toll roads decreased slightly compared to the same period in 2019. Although Germany is steadily increasing its share, Polish trucks are also growing after last year’s decline.

As far as Polish trucks are concerned, they continue to be the leader among foreign vehicles and recorded a slight decline in March. They travelled 1.9% fewer kilometres this March than in March 2019. However, the first quarter of this year ended positively for them – the mileage increased by 0.6% (to 1.66 billion km). Thus, in the first quarter of this year, the share of Polish trucks increased to 16.3%. As a reminder, in 2019 the share of Polish trucks in the total mileage on German toll roads fell to the level of 2017, i.e. to 16.1%.

As usual, Polish trucks were followed by the Czechs, although with a decline of 8.1% in the first quarter. Just behind the Czech trucks, also with a result lower than a year ago (by 4.5%), Romanian trucks took the position, followed by the Dutch ones (with a drop of 4.1%). Particularly noteworthy is Lithuania, which with a result higher by 12.6% (at 261.7 million km) almost caught up with the Netherlands (268.3 million km).