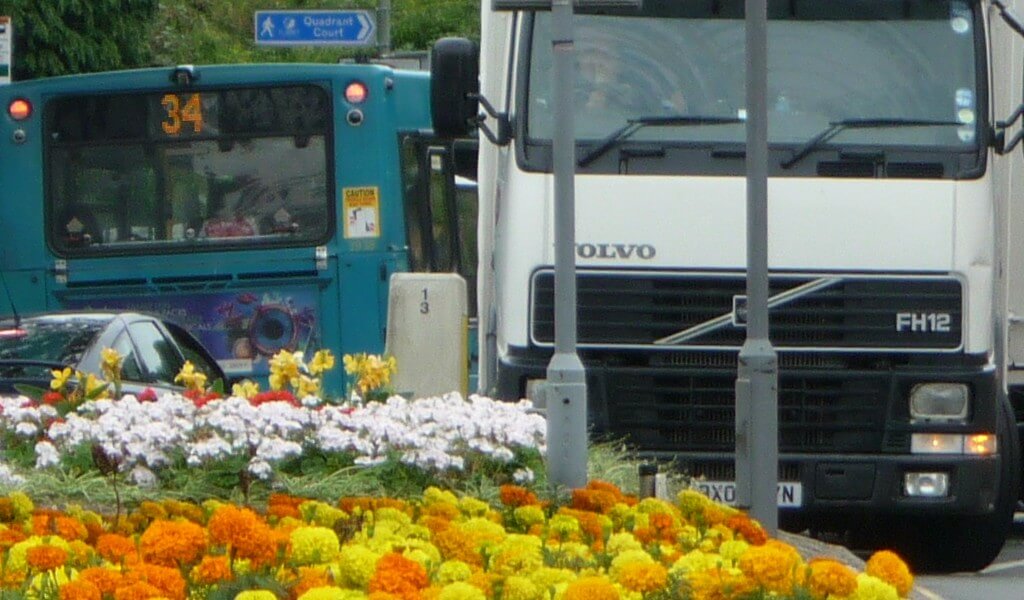 A so-called “HGV Watch” scheme is one of a number of proposals Surrey County Council are set to consider as part of plans to improve the region’s roads.

In statement confirming its use of AI to help identify potholes,  Surrey County Council said it would be considering “further transport improvements” at its next meeting on March 30th.

One of the ideas to be discussed is the introduction of a community “HGV Watch” scheme, which would “help prevent drivers of large goods vehicles using unsuitable routes.” The council will also look at projects to improve walking and cycling routes in Guildford, Woking, Reigate & Banstead, Spelthorne and Farnham.

The move follows a decision by the local authorities in Farnham to ban HGVs from its historic town centre later in the spring. Henley in Oxfordshire is planning similar too.

Moreover, as we reported yesterday, a number of clean air zones are set to be introduced in key cities across the UK, further limiting access to many HGVs in the process.