A survey of over 2,500 qualified HGV drivers by Pertemps has found that almost a quarter of all respondents consider it unlikely that they will still be driving lorries three years from now. 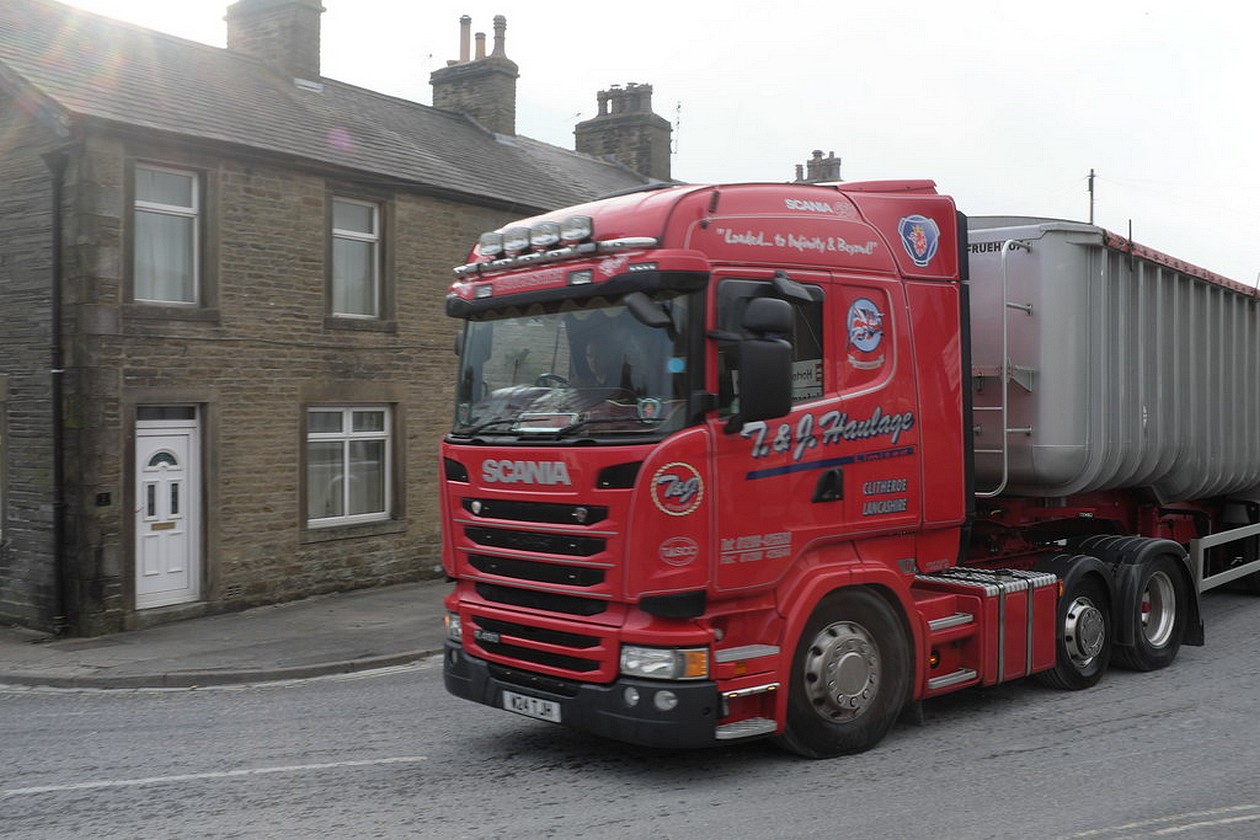 According to the recruitment agency, 24% of the lorry drivers who participated in the survey said it was unlikely they would still be driving in three years’ time. Of those, 68% of said the reason they would likely leave the profession “was poor conditions of life.” A further 22% of participants had already quit driving HGVs for a living.

Pertemps writes that drivers had pointed out “the disconnect between signs at the front of stores saying that they won’t tolerate abuse to staff while, in the delivery bay at the back, they are treated poorly by the client.”

The survey also shows that 92% said they did not feel their role was valued enough by the general public and 69% disagreed that pay and conditions were good.

When asked what aspects of the job/life they are dissatisfied with, 81% said poor rates of pay, while 80% referred to poor work-life balance.

Moreover, only 26% agreed or strongly agreed with the statement, “On the whole, being a truck driver is a great life”. Over twice as many, 53%, disagreed or disagreed strongly, with the remainder answering “neither/don’t know”. Two-thirds of respondents also said they felt that unrealistic workloads put them at risk while driving.

The survey was conducted in August and September of this year. Pertemps also conducted in-depth interviews with 10 drivers to better understand motivators and mindsets.

“I literally was bowled over by the starkness of how these people feel. Yes, I’ve always understood money, salary and earnings potential would be up there as a high point, but the other findings about how they are going to stay in the industry, how they are going to feel valued, those stats were shocking. I think it’s important to put it out there to people, employers and the public and try and prick people’s conscious to say, value these people for what they do and have done all through the pandemic. There has to be that level of respect, that level of professionalism and we need to show the value that they have to us as a business, with our clients, with our consultants and within the greater network. What this survey shows is that we need to focus on the three Rs – reward, recognition and respect – to attract and retain drivers.”

Lisa Thurkettle, Managing Director at Pertemps, has also highlighted the lack of diversity in the HGV driving profession:

“What was really interesting was that 93% of the individuals surveyed came from a white ethnic background, which clearly identifies that we are underrepresented in other groups. Not just from ethnic backgrounds, but also females, and I think there needs to be a lot more work done to make sure that every group is fairly represented.”