Swedish road traffic police have taken to Facebook to talk of their battle against a “never-ending stream of cheating in transport". 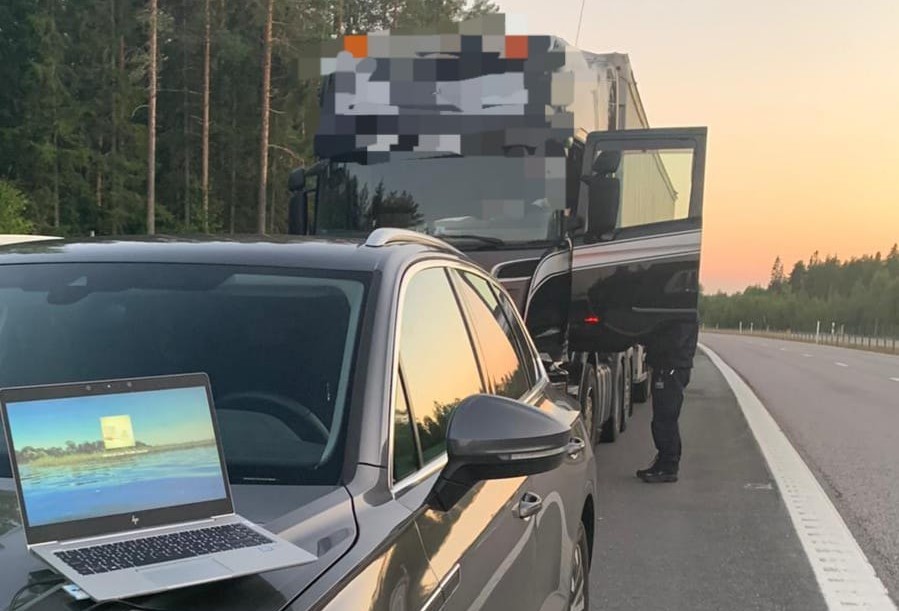 The comments from officers follows their latest discovery of a tachograph cheat.

During recent routine checks, Polisen Trafiksektionen region Nord pulled over a truck and quickly learned its driver had borrowed someone else’s tachograph card in order to be able to drive for longer.

After the check was complete, the driver was fined approximately €980 (SEK 10.000) for using someone else’s tachograph card as well as other violations of driving and resting time rules.

According to the police, the SEK 10.000 is the maximum that can be administered to a driver for such an offence.