The Swedish Transport Agency is considering introducing a three-step inspection when it comes to road hauliers. The move comes after receiving severe criticism about the way that authority carries out its work, reports Swedish road transport portal Trailer. 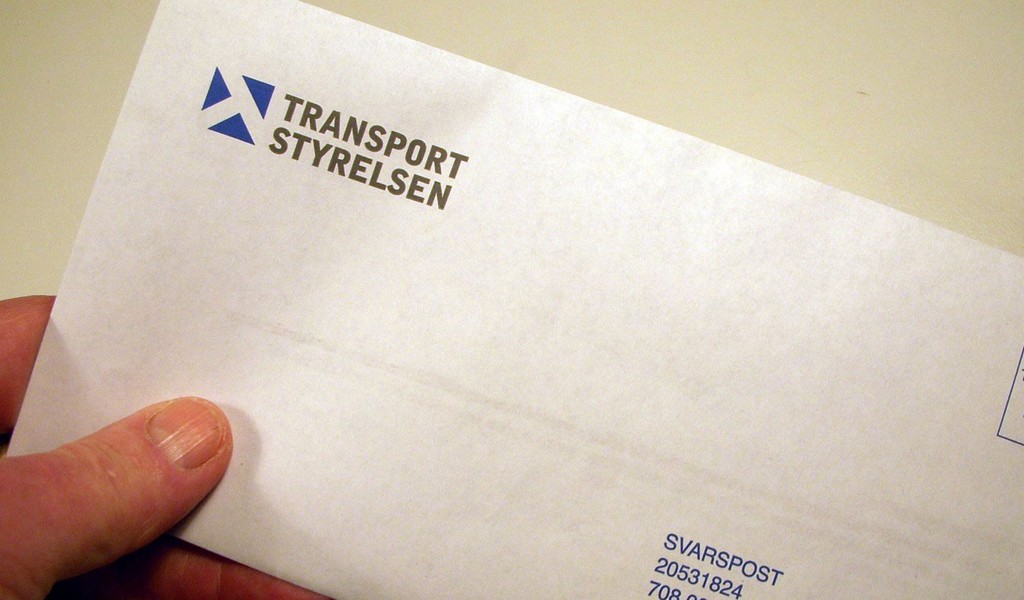 According to an email sent to Trailer’s editorial team, the Swedish Transport Agency Transportstyrelsen (TS) is preparing new policies on how to carry out checks on road transport companies.

By the turn of the year, TS is to introduce a completely new method for checking companies; the so-called “limited controls”.

The move comes after several criticisms the authority received for being too strict. Trailer’s article explains that many think TS fines companies making simple errors just as heavily as those that systematically cheat. The new method of inspection would save some effort on TS when dealing with minor mistakes and thus provide more time and energy to spend policing serious issues.