As we reported just over a month ago, from 2022, Polish road transport police have the legal means to to take a driver's HGV licence in the event of a tachograph manipulation. The first such infringement was detected on Monday, and we now know more about how the process works. 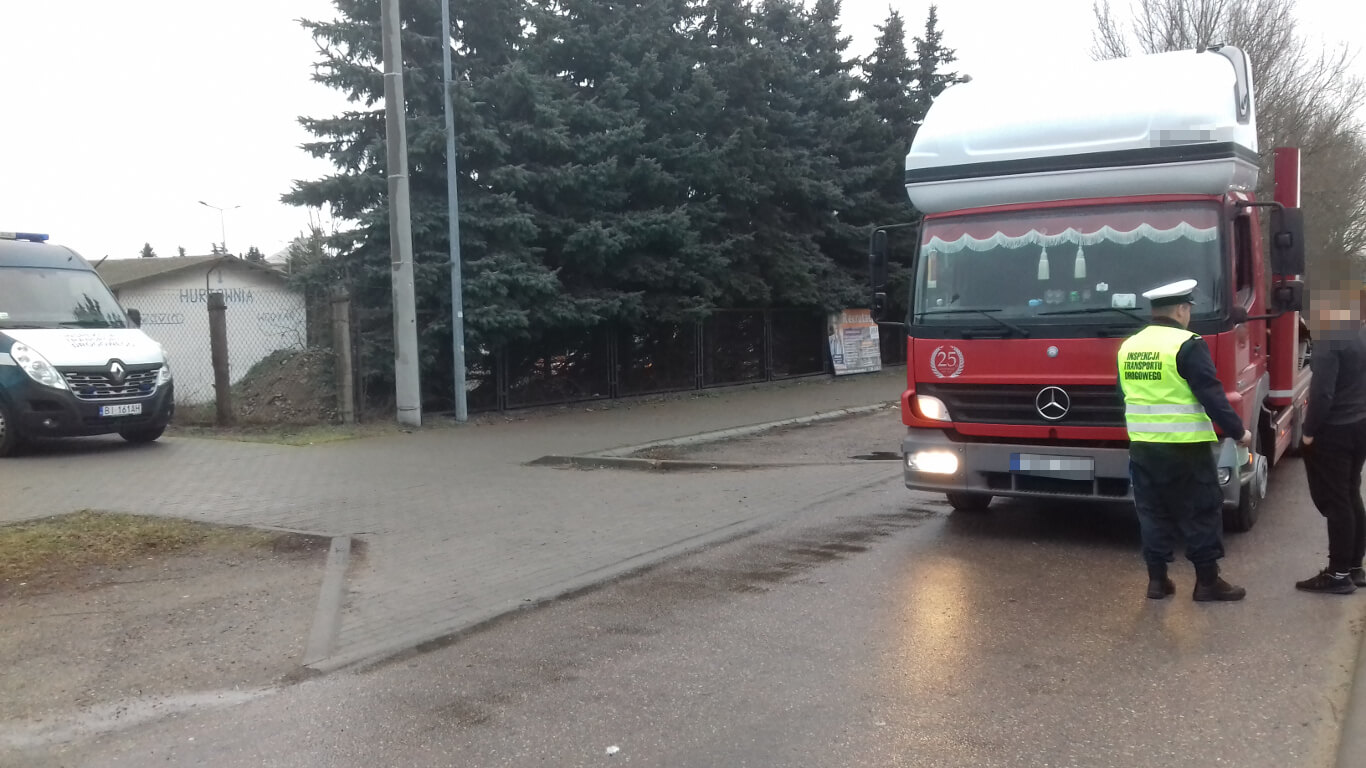 The first case of tachograph manipulation recorded in Poland in 2022 occurred in Łomża in the north-east of the country and concerned a Lithuanian-registered truck that was on its way to Germany.

As is evident in the above photo, the vehicle has seen better days, and given its age, was using an old-fashioned analog tachograph. Officers found a “significant discrepancy” with the way it had been used – the distance between the cities of Marijampole in Lithuania and Łomża is about 205 km, but the record sheet indicated that the distance was only 102 km. Further police actions then confirmed a discrepancy of 100km.

Commenting on the violation, the Białystok road transport inspectorate said:

“Falsifying or concealing the actual working time is not only a manifestation of unfair competition, but most of all it constitutes a threat to road safety for all road users.”

The inspectors added that the driver was surprised to learn of the newer, harsher punishments for tachograph manipulation in Poland. As a result of the road transport violation, his licence was taken from him for 3 months.

In a statement, the Białystok inspectorate also explained how the process works.

Truckers guilty of the following:

shall have their licenses taken from them for 3 months. In return, they shall receive receipts that include temporary licences allowing them to drive home for a certain period of time. Polish drivers will have 24 hours, with international drivers given 72 hours.