Poland to confiscate HGV licenses in event of tachograph manipulation

Poland's President has officially signed into law new measures that will more heavily fine persons guilty of breaches of road transport regulations. In the event of a tachograph manipulation, officers will also be able to take a driver's HGV licence. 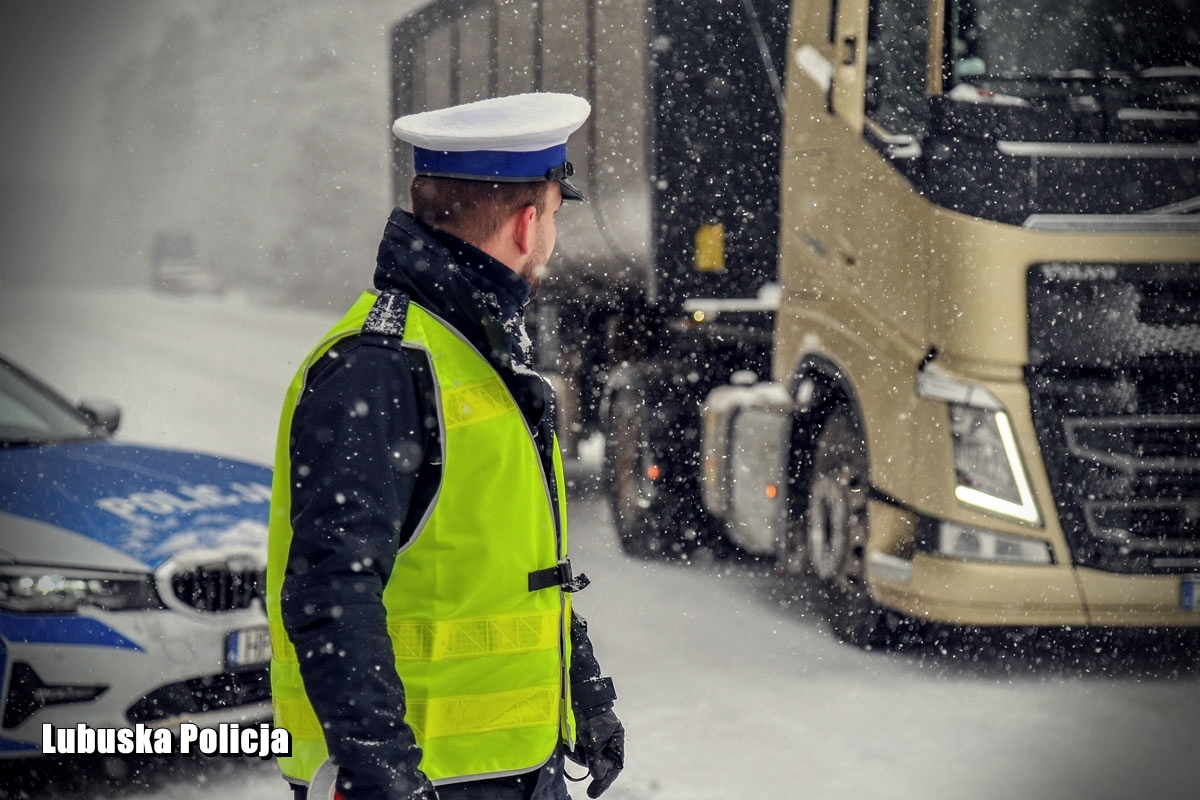 The changes mean that violations of road safety and road transportation law will be more severely punished. For example, the limit of penalty points that can be awarded due to a violation has been increased from 10 to 15. Moreover, the points will only be reset after two years.

The most high profile amendment, however, is that if a driver is caught incorrectly registering his activity, truck speed or distance traveled on a record sheet or driver card, he/she could have their licence taken away (and be issued with a confirmation card) if he/she:

It remains to be seen how long the police will hold onto the licence in situations such as these; this will become clear once the act has been published in full.

In addition, fines have increased. The maximum amount for some offenses has been raised to 30,000zł. Such fines could be issued to drivers who flout overtaking bans, drive a vehicle without a licence, or fail to indicate to the authorities the person who drove the vehicle at a certain time.

Fines of 3,000zł also apply to motorists who fail to give way at a pedestrian crossing or drive under the influence of alcohol.

The proceeds from the aforementioned penalties will be allocated to the financing road infrastructure. Most of the provisions will enter into force on January 1st, 2022.