Tachograph manipulations are expensive. The German police have no mercy for fraudsters. 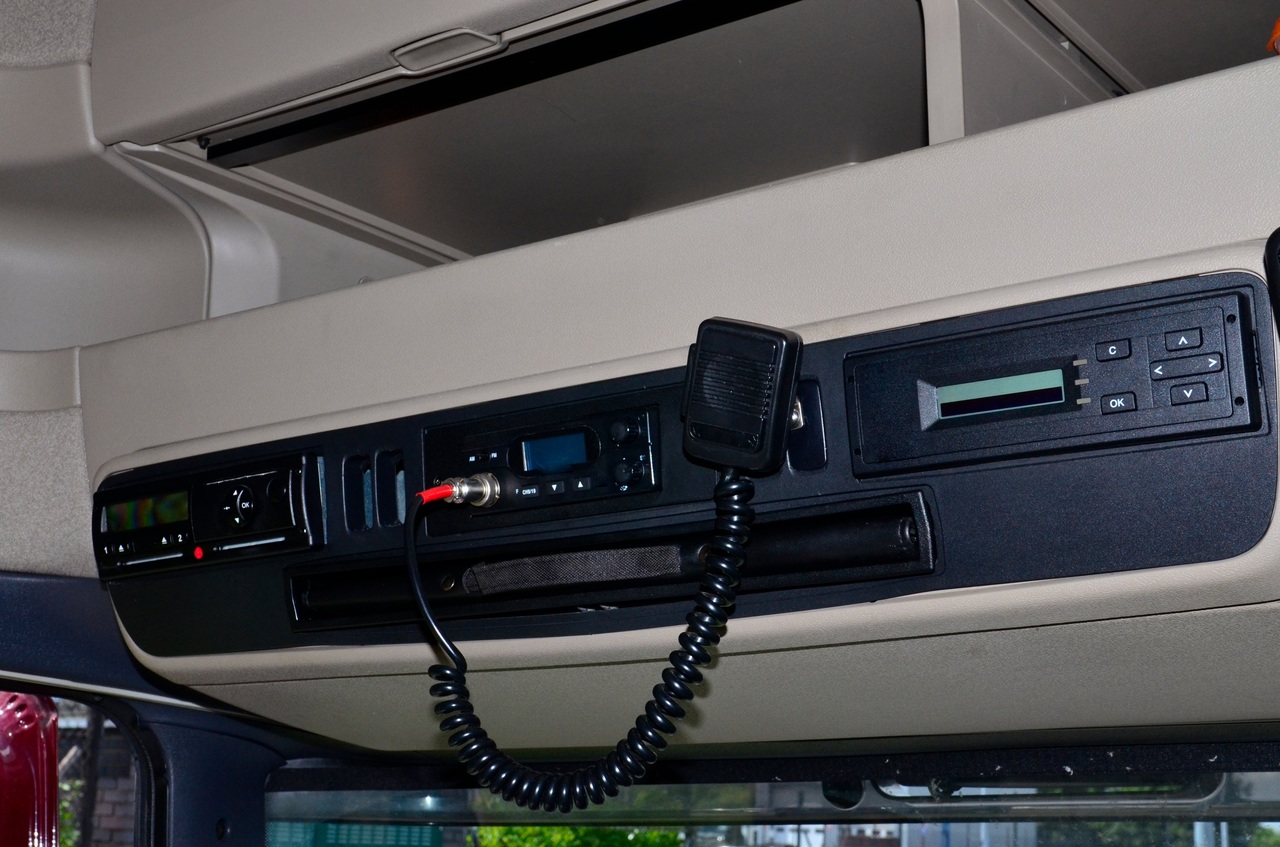 The amounts of deposits imposed on drivers by the Bavarian police once again clearly show that cheating is not worth it.

“Tachograph manipulations are expensive,” this is how the police from Central Franconia (Bavaria) answer to last week’s truck checks. Road officers from Nuremberg caught a truck driver in the act of manipulating the tachograph. The device recorded the rest time while the trucker was on the move. For the fraud, the services imposed a deposit on him towards the fine to the amount of €17,000.

In the same week, the Nuremberg traffic police stopped a truck driver who had worked 32 hours non-stop in 48 hours. He was also severely punished. The amount of the deposit was €9,000.

The amount demanded by the German police is only a deposit for a fine to be imposed. As a rule, any attempt to avoid paying the deposit is ineffective. The biggest gain can be made during the explanatory stage and after the ticket has been issued. In almost all cases, reasons may be given which will have to be considered as circumstances mitigating or reducing the fine,” explains Paul Reich, senior lawyer at TransCash.eu S.A.

The trucker caught manipulating the tachograph in Bavaria is not the first to receive such a severe punishment from the German police.  Last August, during a roadside check on the A24 near Walsleben (Brandenburg), the traffic police stopped a truck from Poland. A thorough inspection of the tachograph showed that a device interfering with the tachograph was installed in the vehicle. At that time, the police initiated proceedings and imposed a deposit in the amount of €17.500.