Tarpaulin rippers caught in Spain. Some of the loot was retrieved 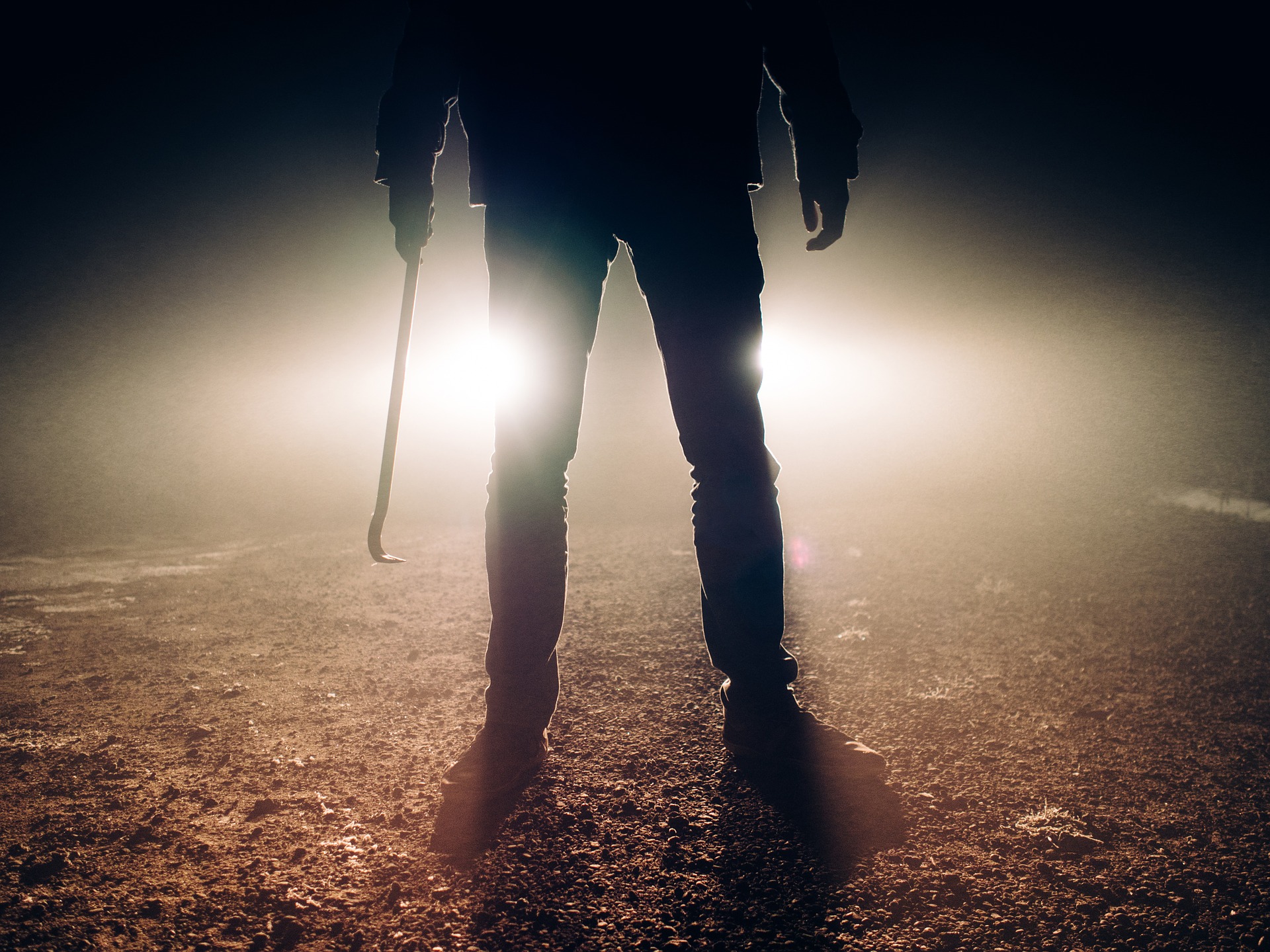 The Civil Guard arrested 14 members of two gangs that specialised in stealing cargo from tarpaulin trucks in Catalonia and Aragon (Huesca province). The criminals – 11 men and 3 women between the ages of 30 and 57 – were accused of crimes related to membership of a criminal organisation and theft by force.

The services worked towards cracking the gang from February 2019. It was then that the increase in truck thefts in Huesca Province drew the attention of the State Security Forces. The thieves targeted tarpaulin trucks that stopped along the N-II national road and the AP-2 motorway in the Huesca province and Catalonia.

The criminals located tarpaulin trucks in parking lots, resting places for drivers, gas stations and industrial facilities along these routes. Then they ripped tarpaulins and stole the goods. Their loot was usually electronic equipment, cosmetic products, clothing and accessories, food products, fertilizers and tools.

Part of the loot recovered by services

The arrest of fourteen members of the gang in the last phase of the operation involved nine searches of houses and industrial warehouses used by them. In this way, the services managed to recover stolen goods worth around €72,000. According to the officers, they came from 27 different robberies.