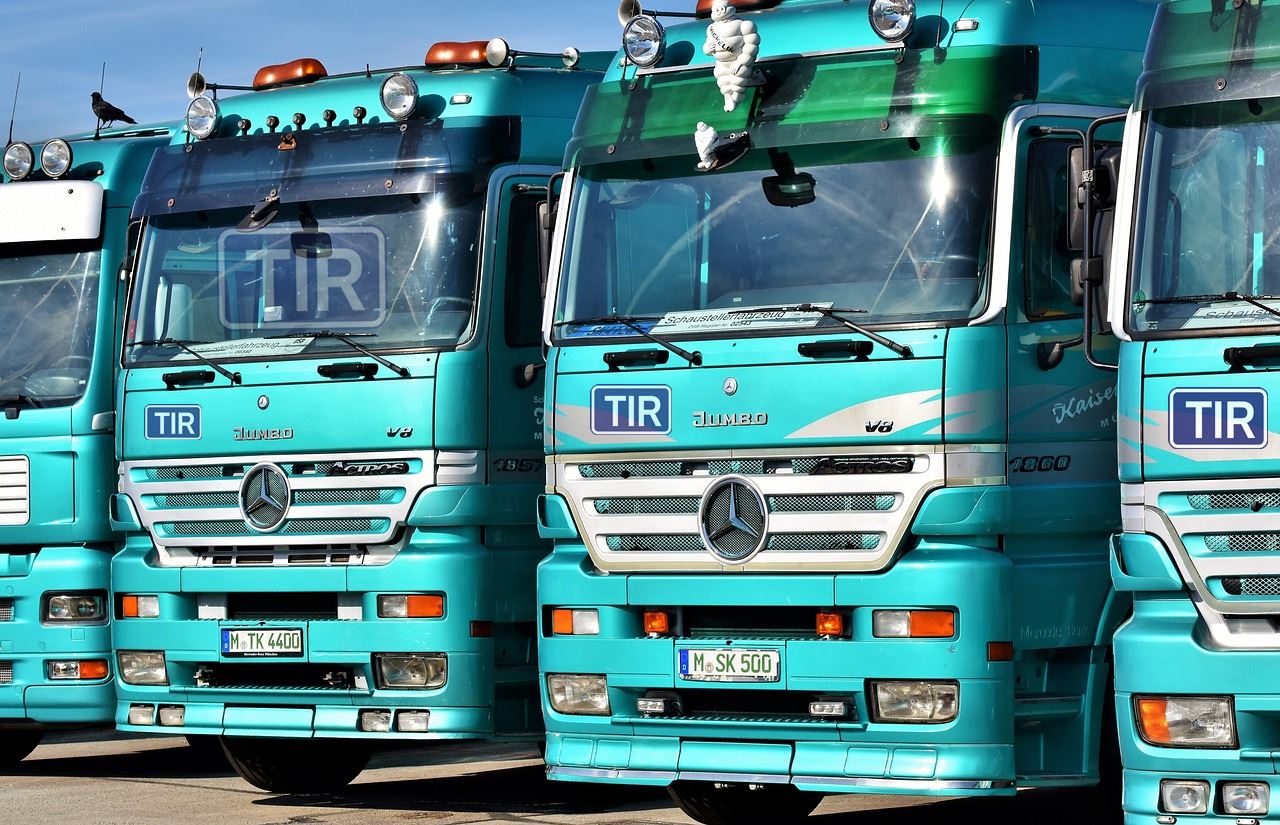 There are only 6 weeks until the recent deadline for Britain’s departure from the European Union. While the British government voted for an act saying no leave without a deal, the Prime Minister prefers to exit the EU as soon as possible. As the British government is off until the middle of October, experts strongly recommend carriers to prepare the worst-case scenario.

A no-deal Brexit means the UK would leave the European Union (EU) on 31 October 2019, and there would be no agreements in place about what the relationship between the UK and the EU will be like in future.

This includes special agreements about how UK and EU companies could work and do trade with each other. However, there are some special trading conventions between the EU and some non-EU countries that help carriers make customs procedures easier and faster. As the UK has signed these conventions herself, their regulations will still apply to UK carriers in the EU and EU carriers in the UK.

The United Kingdom is and will remain after Brexit as a part of the TIR Convention, therefore, it will be possible to use the TIR Carnet. Carriers will also be able to use documents related to the Common Transit Convention by the EU.

All EU hauliers who complete international operations have been urged to register for EORI numbers and EORI registration will be a must after a disorderly Brexit.

The EU has agreed that for a transitional period when UK hauliers will be able to continue using their current licences to do journeys to and from the EU. As this is a bilateral agreement, EU hauliers should be able to do the same in the UK.

Some ‘cross-trade’ (movements between two EU countries) and ‘cabotage’ (movements within an EU country) will be permitted in the transitional period. Until 31 July 2020 at least up to 2 loaded cabotage or cross-trade journeys will be possible per week.

EU operators must be licenced in their country of establishment and carry a copy of a Community Licence at all times. EU hauliers with a Community Licence continue to be able to carry goods to, from and through the UK in a no-deal scenario until advised otherwise. Carriers doing business to, from or through the UK will need to carry proof of insurance. A Green Card or other proof of motor insurance will be recognised in the UK. EU carriers will still be allowed to carry out cabotage in the UK under current EU limits until advised otherwise.

The Convention on International Transport of Goods Under Cover of TIR Carnets (TIR Convention) is a multilateral treaty. The TIR system allows customs officials to pack and seal goods before they’re transported outside the EU. This means that the load will not need to be opened and inspected by customs officials at border crossings.

To meet the TIR requirements the vehicle must pass a test to make sure that:

The TIR Convention establishes an international customs transit system with the maximum facility to move goods:

– in sealed vehicles or containers;

– without requiring extensive and time-consuming border checks at intermediate borders;

– while, at the same time, providing customs authorities with the required security and guarantees.

The conventions were adopted under the auspices of the United Nations Economic Commission for Europe (UNECE). As of December 2018, there are 76 parties in the Convention, including 75 states and the European Union.

The Common Transit Convention is used for the movement of goods between or through common transit countries. The common transit countries are the EU member states, Iceland, Norway, Liechtenstein, Switzerland, Turkey, North Macedonia and Serbia. By using the Common Transit Convention, carriers can move goods quicker because customs declarations are not required at each border crossing. They only pay customs duties when the goods reach their final destination. Carriers can complete some customs procedures away from the border.

The guarantee can be an individual guarantee for single imports or exports or a customs comprehensive guarantee if the carrier is going to be regularly importing or exporting goods. The guarantee is to cover customs or import VAT debt that will arise.

‘EORI number’ is short for ‘Economic Operators Registration and Identification Number’ and is a system of unique identification numbers used by customs authorities throughout the European Union.

British carriers who only move goods between Northern Ireland and Ireland, do not need an EORI number.

Those British carriers who will be dealing with EU customs will need an EU EORI number. Carriers can get this from the customs authority in the EU country they first conduct trade with or that they request a customs decision from.

British carriers can read more about the steps to take here.