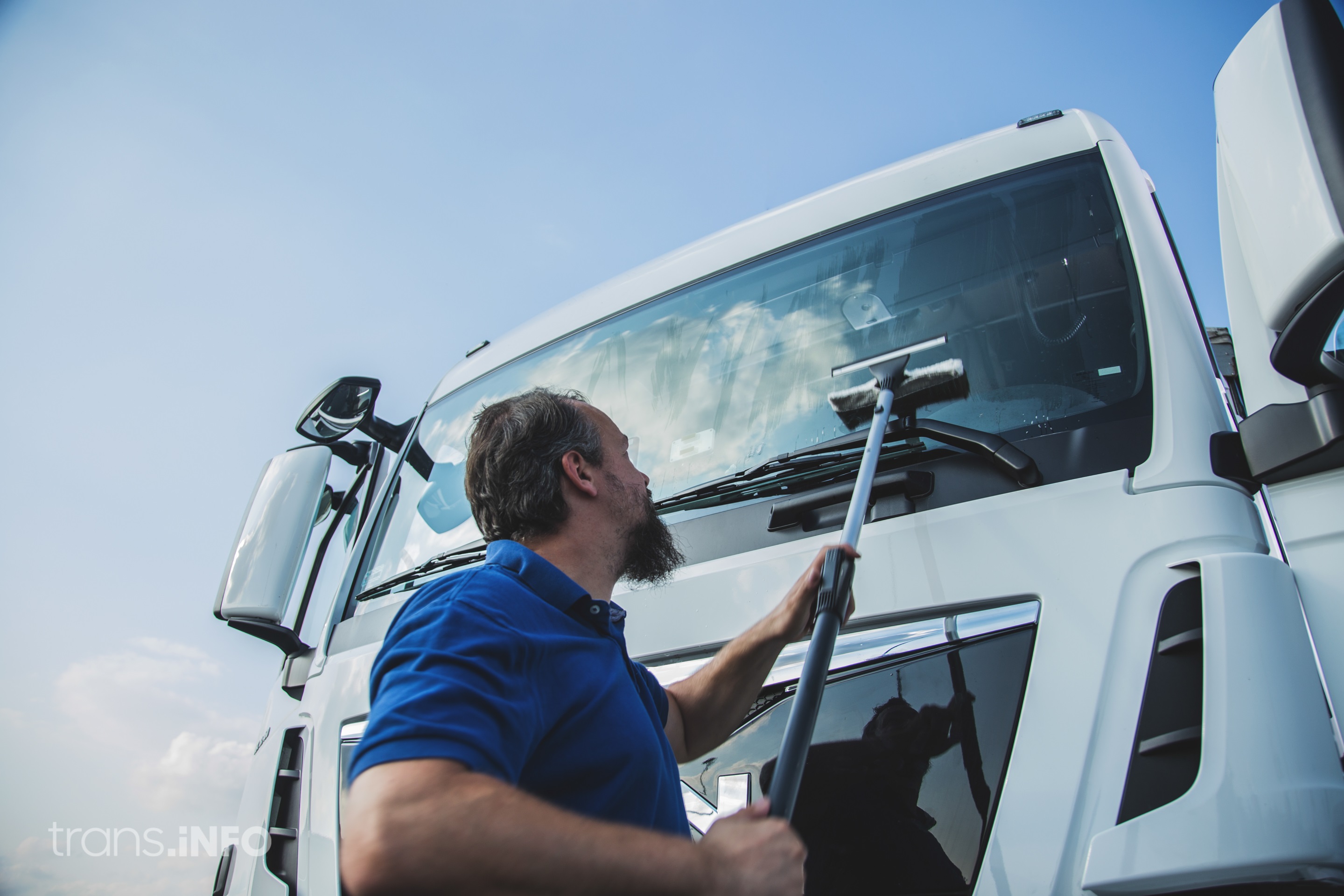 The Department of Transport will invest £ 1 million in a program to prepare former criminals to become truck drivers. The British government made such a decision after a successful pilot in HM Sudbury prison. The program is to solve the problem of the lack of staff in the transport industry.

Money from the Department of Transport will help finance the “Road to Logistics” program, which aims to support people (including veterans and former criminals) who may have difficulty finding a permanent job. The program will also allow logistics companies to train these groups of people within the prison system – informs the British government.

A successful trial has already been carried out at HM Sudbury Prison, where 300 drivers were trained in the first year. Road to Logistics will also connect prisoners who undergo training, gain qualifications, a driving license with potential employers so that they can get a job once released from prison.

Our dynamic road transport sector transports over 1.4 billion tons of goods annually throughout the country, so we must ensure that the transportation industry is able to meet future challenges – said Grant Shapps, Secretary of Transport, quoted in a government communiqué.

The new program will not only make the industry even stronger but will also pave the way for those who can fight for a permanent job and change their lives. “

The “Road to Logistics” program was created in May 2016 by the British transport organization RHA and Microlise, the provider of fleet management systems. The goal was to help carriers struggling with a shortage of truck drivers. By recruiting new talents from the group of former veterans, long-term unemployed and former criminals, many vacancies could be filled in.

This is the culmination of three years of collaboration and hard work between RHA and Microlise. The future of the road transport industry in the UK depends on its drivers, and we are currently facing a shortage of around 60,000 – said Richard Burnett, CEO of RHA.

– “Road to Logistics” will contribute to some extent to solving this problem, while supporting former criminals, the long-term unemployed and people from other environments. It is fantastic that the government supports an initiative that will help solve the problem of the lack of drivers while helping those who need it most – the general director of RHA’s financial support commented on the government.