The Czech Republic reminds drivers of the upcoming change. Those who miss the deadline will be in trouble. 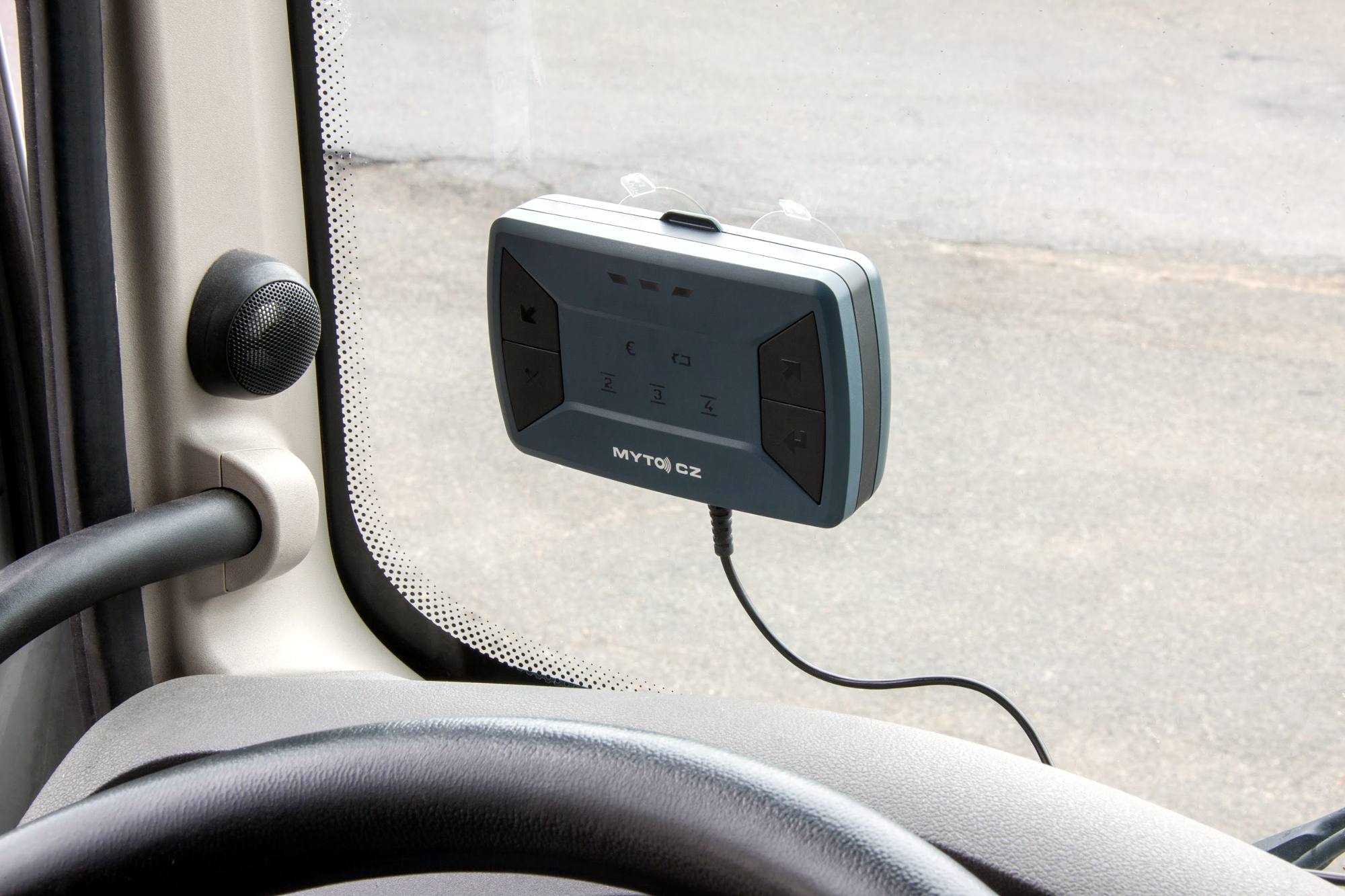 According to estimates by CzechToll, the operator of the new toll collection system in the Czech Republic, most foreign trucks have not yet been registered in the new system. Time is running out, because from 1 December the toll in the Czech Republic will be collected by the new on-board units. Lack of a suitable onboard unit may result in a fine of up to 3700 euros for the carrier.

By the end of November, carriers should register in the new Czech system and replace the existing on-board unit with a new one in all vehicles with GVW of over 3.5 tonnes used for transport in the Czech Republic. Postponing the replacement of the unit and registration of trucks in the new system may cause Polish vehicles to get stuck on border roads at the beginning of December.

According to the Czech-Slovak consortium of CzechToll and SkyToll, which is responsible for the new system, by the end of October, the largest transport companies had already registered 71% of the estimated number of vehicles (109,000). Smaller carriers postpone this until later (13,000 registrations – about 5%). Most of the trucks that are still not registered in the new system come from Poland, the Czech Republic and Romania. In percentage terms, German carriers score the worst in this respect.

Carriers should register through fuel card operators or directly on www.mytocz.eu. When registering online, new on-board units will be sent free of charge to the indicated address not only to the Czech Republic but also to Poland, Germany, Austria and Slovakia. Prior to sending the device, the carrier must pay a refundable deposit of CZK 2468 (approx.93 euros). Vehicles can also be registered in person at more than 200 customer service points in the Czech Republic.

Following the launch of the new system, the basic principles of road toll collection in the Czech Republic will remain unchanged. The amount of the toll will still depend on the type of vehicle and the distance travelled on toll roads. The new system will start operating on motorways on 1 December and on 1 January 2020, it will be launched on Category 1 roads.

Thanks to the technology used, the new Czech system may in the future be integrated into the uniform system for the settlement of road tolls in Europe as it is compliant with the guidelines of the European Electronic Toll Service.