Hyundai presented a conception of a hydrogen truck. It looks like an alien. 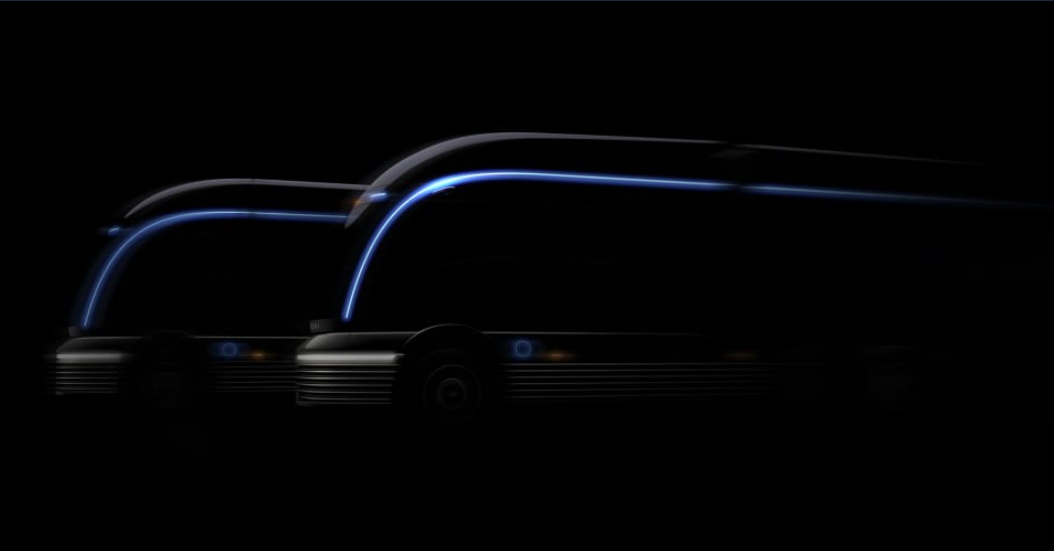 Hyundai Motor Company presented the first sketches of a new hydrogen-powered electric truck called HDC-6 Neptune at the North American Commercial Vehicle Show (NACV). The design of the vehicle is impressive – the truck looks like as if it came from a sci-fi movie.

The Korean manufacturer has presented the latest conception of a hydrogen truck, which will be marketed to American long-haul carriers. For now, however, it is not known what its scope will be. It is certain, however, that the truck will have a full-size, typically American, sleeper cab to be optional. Judging by the video below, it will be a futuristic vehicle, both in terms of exterior shapes and interior equipment: 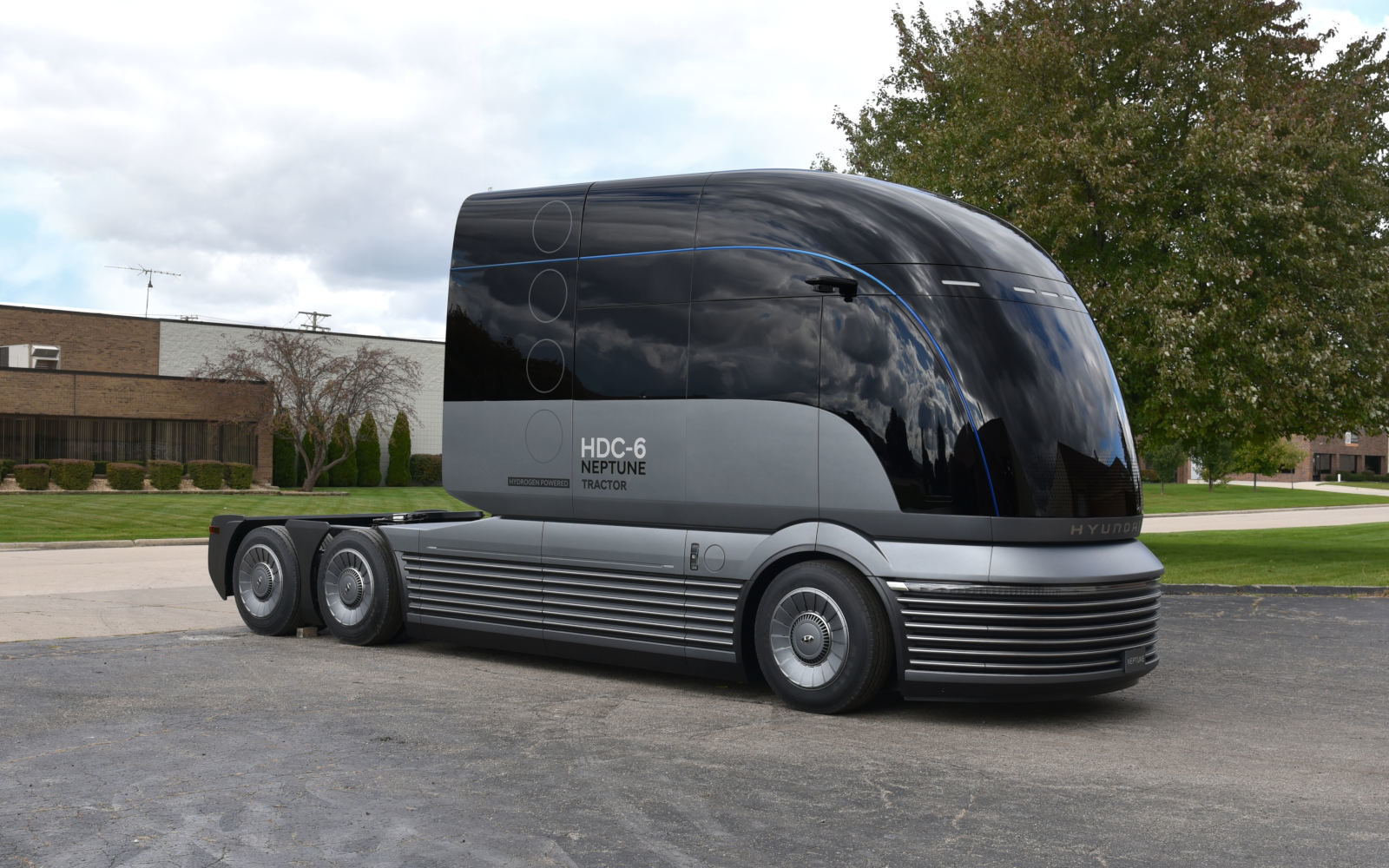 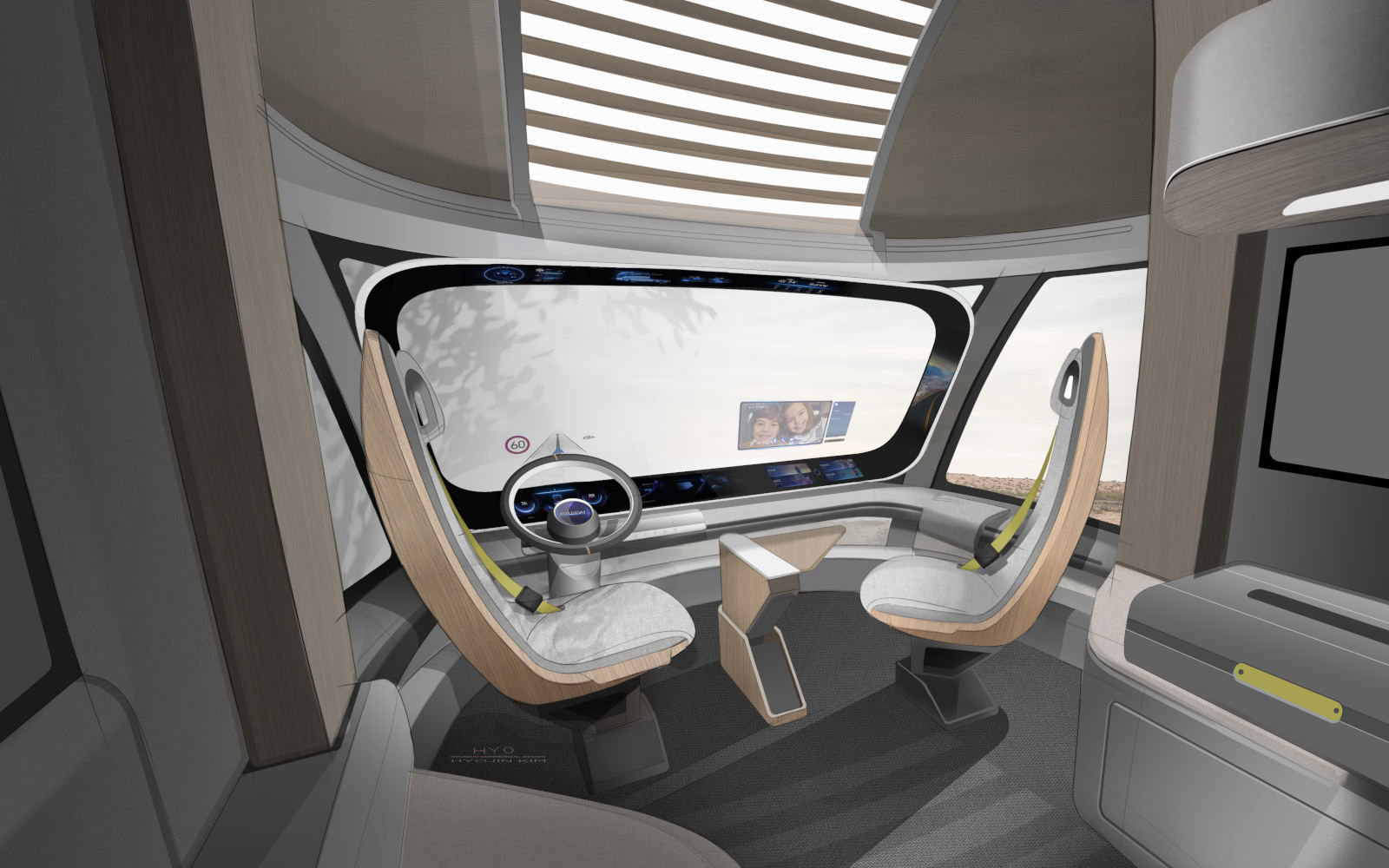 According to the manufacturer, the truck and semi-trailer together are the perfect examples of the direction of further development of transport in America and the rest of the world. Earlier, the Korean company showed its plans for the Xcient H2 truck for the European market – with a typical European body layout. According to Hyundai’s declarations, Xcient Hydrogen will have 350 kW and 3400 Nm of torque and will cover about 8 kg of H35 hydrogen to cover 100 kilometres. The first trucks will go to Switzerland next year.