Hyundai presented a new truck. The model may also be marketed in Europe. 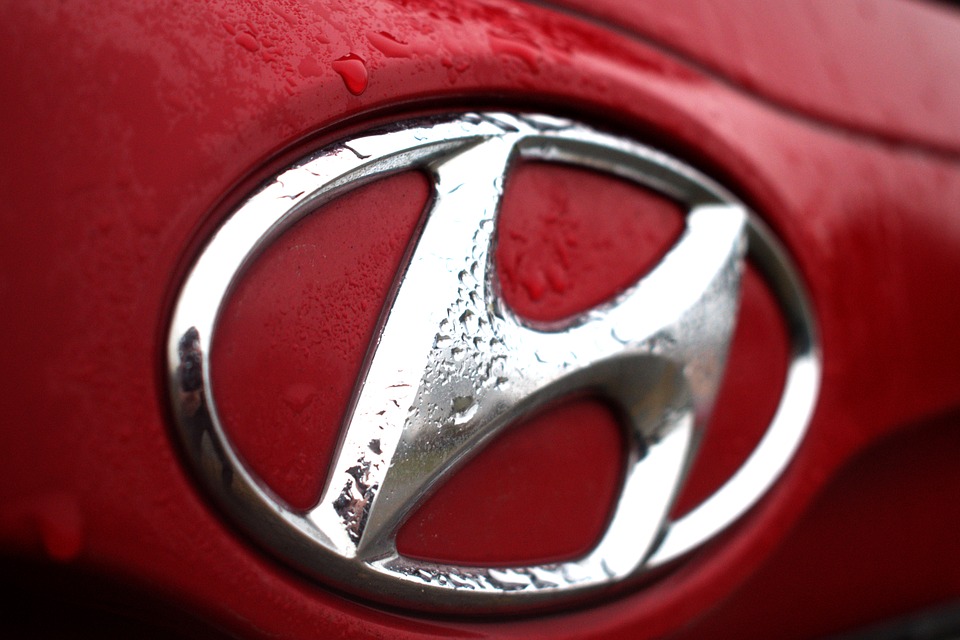 Hyundai Motor Company unveiled the new Pavise truck this week. The truck designed for medium and heavy distribution is distinguished by its spacious, modern cab.

Pavise is a truck with a payload of 5.5 to 13.5 tons and a 7-litre diesel engine with a maximum power of 325 hp. It also offers safety options such as a frontal collision avoidance system and a lane departure warning system that was previously only available in large trucks.

The company hopes that the new model will strengthen its position in the segment of heavier vehicles, where brands such as Scania, MAN and Volvo dominate.

According to pulsenews.co.kr, Hyundai will supply 10 units of its first hydrogen-powered vehicle to Switzerland in December and intends to sell there 1,600 units by 2025.