The minimum wage in Germany will increase significantly 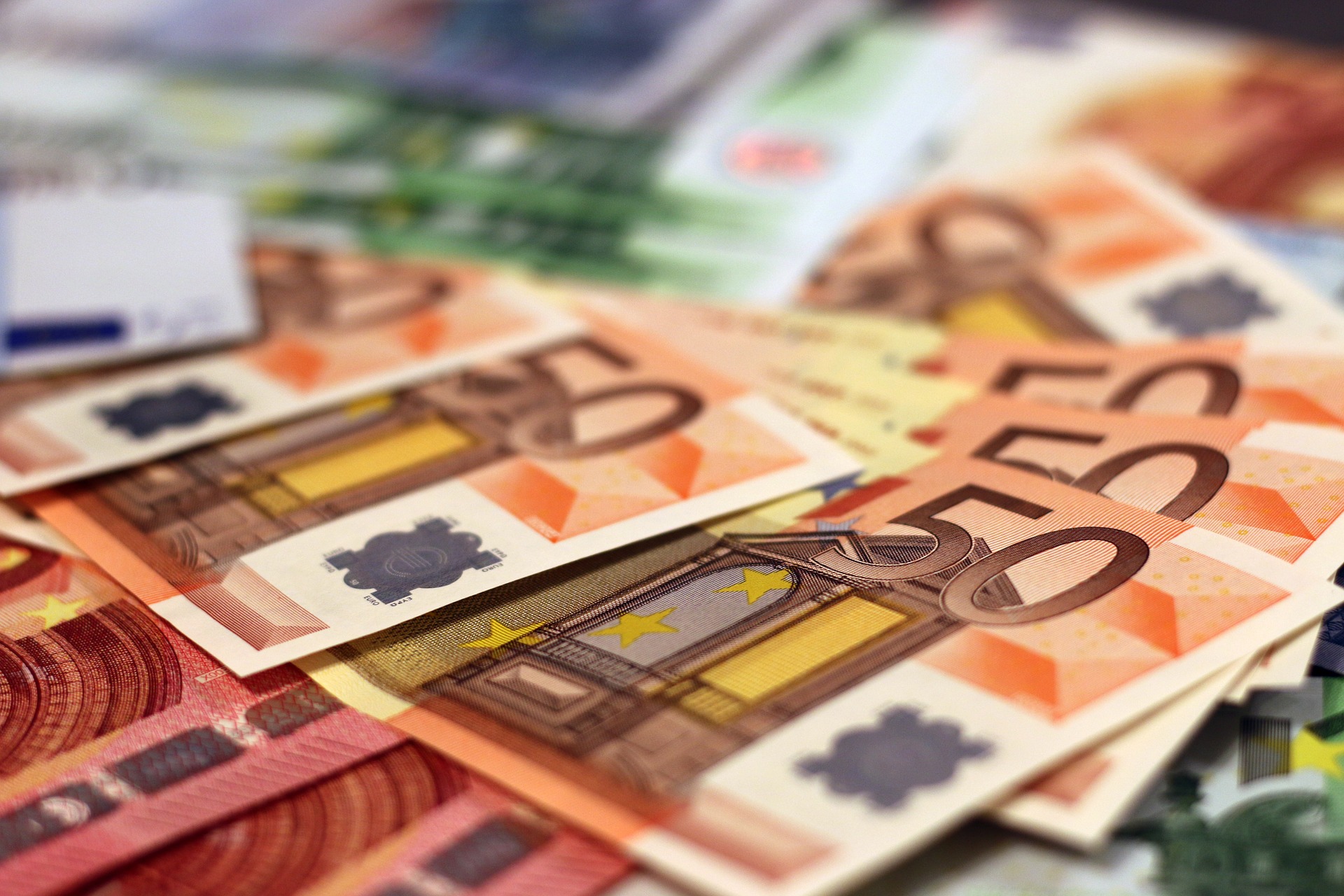 The German Minimum Wage Commission unanimously decided yesterday to raise the minimum wage. Hourly wages in Germany will increase in four steps. They will reach 10.45 euros per hour.

The statutory minimum wage should be gradually increased to 10.45 euros gross per hour, and the first increase should be expected on 1 January 2021. Then the pay will rise to 9.50 euros per hour, while half a year later, that is of 1 July 2021, the hourly wage will rise to 9.60 euros. The next increase will take place on 1 January 2022 and the hourly rate will then rise to EUR 9.82. The final stage of the salary increase is planned by the Commission for July 1, 2022. Finally, the minimum wage in Germany will increase to EUR 10.45 per hour. Let us remind you that currently, the minimum wage in this country is 9.35 euros, so we can talk about a significant increase in the next two years.

This means that drivers carrying out transportation operations (cabotage, international transport with unloading or loading in Germany and loading or partial unloading in this country) on German territory will receive a higher salary in accordance with the MiLoG (minimum wage act). Therefore, carriers must expect higher costs due to planned increases.

The decision on the Minimum Wage Commission, which includes representatives of trade unions and employers, was taken unanimously. The federal government still has to introduce the law, but it usually relies on the recommendations of the committee.