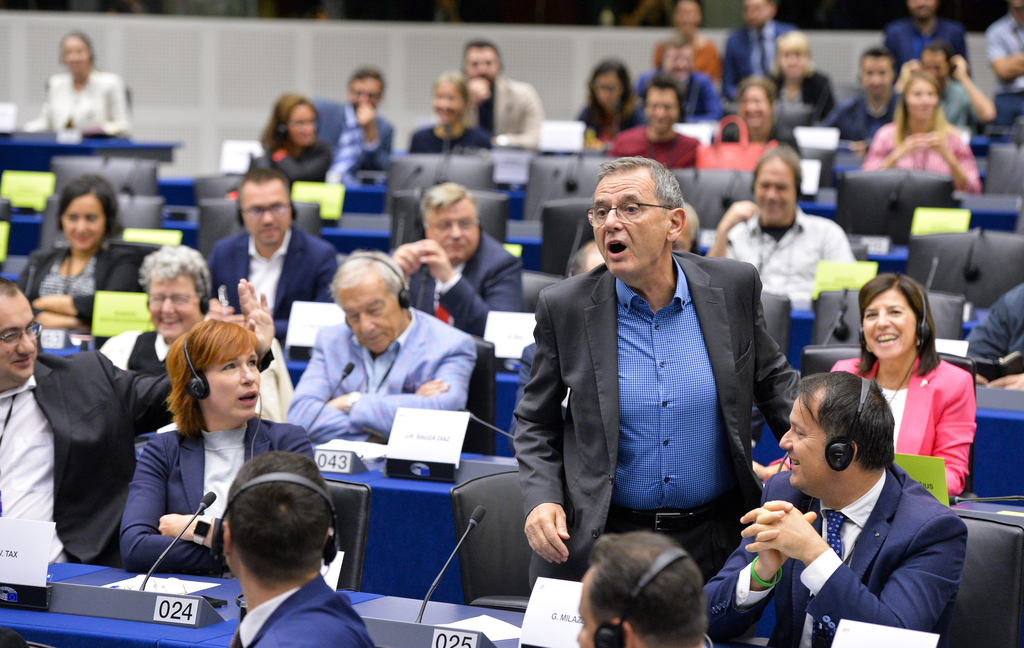 Four days of a „cooling-off” period between two cabotage operations, regulations of posted workers applying to cabotage, light commercial vehicles installed with tachographs – the Transport and Tourism Committee (TRAN) has agreed on a new version of the Mobility Package.

A deal between Parliament and Finnish Presidency negotiators on reforming the road transport sector was approved by the Transport and Tourism Committee on Tuesday, announced the European Parliament today. This agreement regulates cabotage operations, posting of workers, letterbox companies and the drivers’ working conditions.

The agreement keeps the existing limits to cabotage as they were (three operations within seven days), but vehicle tachographs should be used to register border-crossings. Also, the TRAN Committee didn’t forget the „cooling-off” period between two cabotage operations: it should last four days.

Furthermore, this version of the Mobility Package specifies that posting rules should apply to cabotage and international transport operations, however, it excludes transit and bilateral operations.

Vans should have a tachograph

The agreement also tries to adjust the posting of drivers.

EU-wide rules on posting of drivers will give a clear legal framework, so that these rules can be easily applied in the highly mobile transport sector, to prevent differing national approaches and ensure fair remuneration for drivers – the announcement states.

The regular return of drivers has been a sensitive topic of last year’s negotiations at the European Parliament. This agreement suggests that operators should make sure that drivers return to their home country every three or four weeks.

Not much has changed about the rules on weekly rest either: the 45-hour weekly rest cannot be spent in the cabin.

However, this deal is not in force now. To enter into force, first, the EU ministers and then the Parliament should accept it as a whole.