Austrians are working on innovative technology thanks to which the time of unloading can be cut by more than half.

The modern solution is being worked on by the Austrian post office and two scientists from the Technical University in Graz. The so called The so-called „carpet loading” will shorten the time of unloading by up to 30 minutes, that is more than by a half. In addition, the Austrian invention will physically relieve the employee carrying out the unloading.

How does the „unloading carpet” work?

The „carpet” is a system of strips to which a stationary module is attached. According to the inventors, it can be equipped to any type of truck.

Stationary module can be installed quickly and very easily. The packages are moved automatically by a belt and then arranged on the conveyor belt. To prevent the goods arranged on top of the container from falling and getting damaged there is a special curtain in the module dock station.

The „unloading carpet” will probably be launched on the market in 2018 and its price, according to the inventors is expected to be affordable. 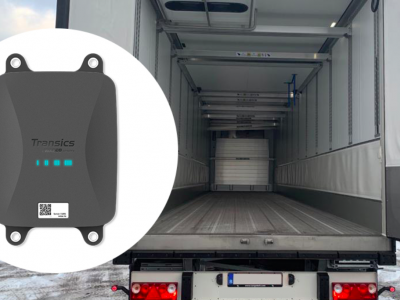 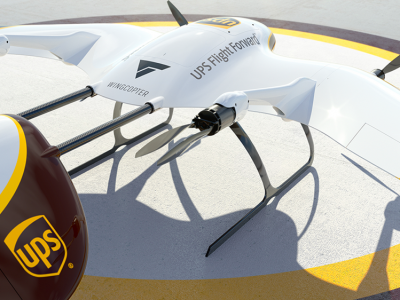 UPS and a German start-up are...

New technology protects against tarpaulin rippers
UPS and a German start-up are working on delivery drones. Their range and speed ...
New leader in the Supply Chain Top 25 ranking. 4 positions up