There will be more random checks at the German borders 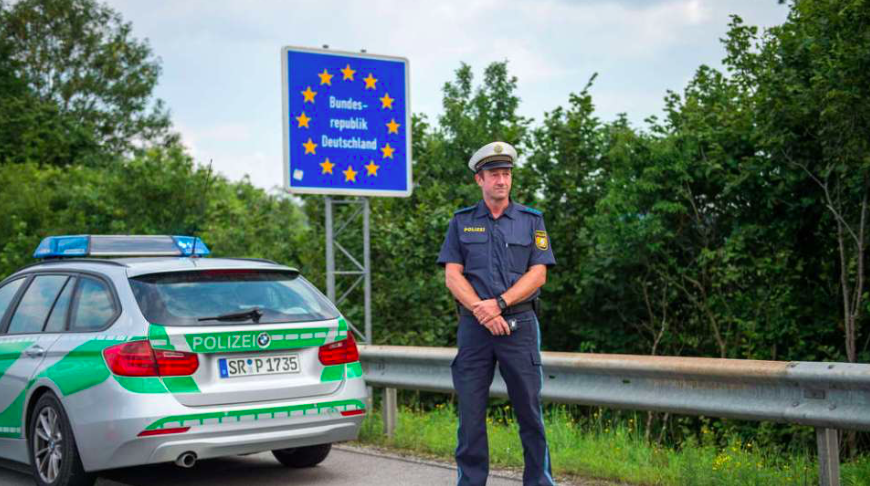 The German Minister of Internal Affairs, Horst Seehofer, has announced an increase in random checks at the national borders. The aim is to enhance security and to combat the illegal entry of migrants into Germany.

Security begins at the borders. In addition to extending the checks at the Austrian border, I’ve also ordered the Federal Police (Bundespolizei) to intensify the random checks at other sections of the German border – the Head of the German Ministry of Internal Affairs informed on Twitter.

This way, the Head of the Ministry wants to fight against the so-called secondary migration, i.e. to prevent people from outside the European Union who are already in the Schengen area and who take advantage of the lack of “hard” borders to get to Germany.

Although the Schengen Agreement provides for the abolition of controls in 26 countries, they are acceptable in certain situations. In the context of the migrant crisis, Germany introduced border controls as an interim measure in autumn 2015. Since then, they have been extending them every six months.

There are still a large number of illegal border crossings – explains Steve Alter, the spokesman of the Ministry of Internal Affairs, justifying the continued maintenance of controls. From January to August this year, the German police detained almost 7,000 illegal immigrants at the Austrian border.

Will there be another huge wave of refugees?

In the interview for “Bild am Sonntag” weekly, Horst Seehofer warned against another wave of refugees and called for more intensive EU border controls.

We need to help our European partners more in controlling the European Union’s external borders. We have left them alone for too long. Otherwise, we will see the same wave of refugees as in 2015. Perhaps even greater than four years ago – predicts the Head of German Ministry of Internal Affairs.