There is a massive lack of professional drivers even in Eastern Europe. Ukraine in recession, Belarus is preparing for a crisis. 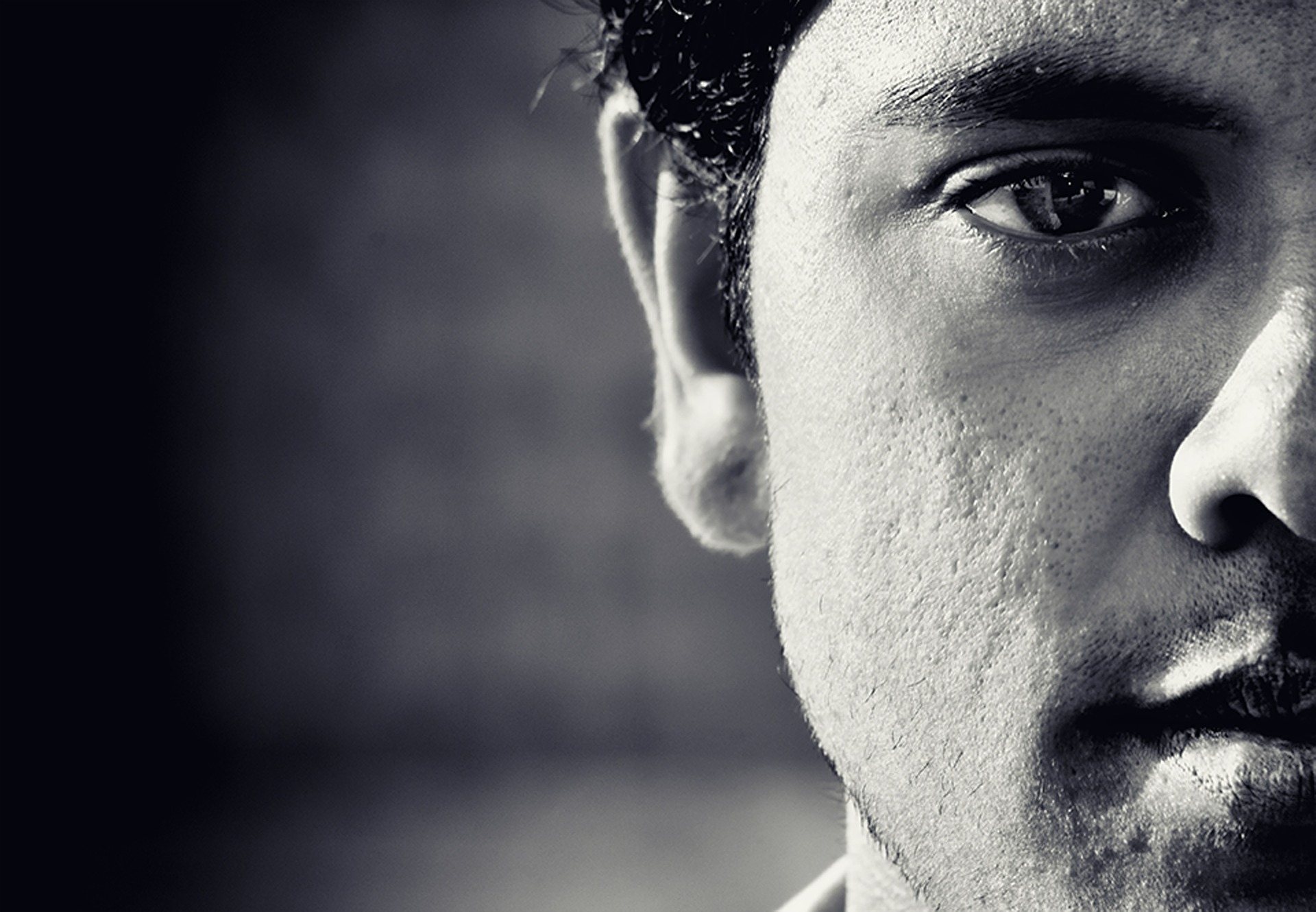 The lack of professional drivers is more than noticeable in Eastern European countries. Ukraine is counting losses, Belarus and Russia are also preparing for the crisis. Their last hope is in foreigners.

The lack of professional drivers in Europe has been a growing problem for years. Opening borders to employees from Eastern European countries has helped, but only temporarily. Ageing staff, lack of young employees and immigrating to Western Europe have resulted in a crisis in the transport sector that has also involved Ukraina, and will soon affect Belarus and Russia.

In 2013, the Chief Road Transport Inspector (GITD)in Poland issued 5,000 certificates for drivers from countries outside the European Union, in 2014 – 9 thousand, in 2015 – 20 thousand, in 2016 – 41 thousand, in 2017 – 46 thousand, in 2018 – already over 65 thousand. No wonder, after all, employing an experienced driver from abroad is profitable, even if you have to cover the additional costs of bringing an employee to Poland. Meanwhile, these costs may soon increase drastically.

An exhausting resource of workers from Eastern Europe

Ukraine is currently in a difficult situation. Depending on the region, the country is lacking from a dozen to even 120 thousand truck, delivery vehicle and bus drivers. Enterprises suffer from staff shortages as high as 15-20 percent. The main reason for the employee deficit is their mass moving to Germany, Poland and Lithuania. According to GITD data, in 2018 over 50,000 Ukrainian citizens have been issued a Polish driver license.

The International Organization for Migration reports that Ukraine lost 12 percent of its workforce only in 2015. Economic migration can contribute to reducing the population of Ukraine from the current 44.2 million to 36.4 million over the next three decades.

A driver needed more than a doctor and a nurse

The crisis is also hanging over Belarus. Currently, there are over 93,000 vacancies in the national labour register, of which the most – over 4,5 thousand – applies to truck drivers. In May, the number of vacancies fluctuated around 80,000. The most needed professions are international drivers to work in the EU and young transport and forwarding specialists. There is even less demand for doctors and nurses in the country.

Official data on labour migration indicate that in the first quarter of 2019, 2,2 thousand people left Belarus for employment purposes. It’s about 3 percent more than in the same period last year. Most workers went to Poland, the Czech Republic, Lithuania and Russia, although the latter direction began to lose popularity since the Russian Federation started a trade war in Europe.

The influx of foreigners made matters worse

Low birth rates and a simultaneous increase in mortality caused shortages also in Russia. Currently, almost half of the professional drivers in the Federation are over 45 years old. Truckers under 35 are under 20 percent.

The shortage of drivers was also affected by the fact that carriers are reluctant to employ drivers over 50 years of age. Work in this profession is very difficult – on average, drivers in Russia work 14-16 hours a day. Nobody controls the rules on working and resting times – there is no proper infrastructure for this. So good health and strength count.

In 2017, hoping to solve the problem in the industry, Russia opened up to employees from abroad – Belarus and Kyrgyzstan. This had a completely different effect than the authorities expected. Drivers’ earnings have fallen, working conditions have worsened, and this has resulted in a massive outflow of all employees abroad. For young staff, the profession has ceased to be attractive, which can be seen in the statistics – in 2017 the number of driving licenses issued with category C dropped from 124.6 thousand to 106.4 thousand, category D – from 42 thousand up to 37.9 thousand, C1 (permission to drive vehicles with DMC from 3.5 to 7 t) – from 43.7 thousand up to 1.1 thousand.

At present, the lack of drivers in Russia has been recorded in the Moscow Oblast, as well as in the Volga and Central Federal District. These are areas corresponding to Western Europe and are inhabited by over 80 million people. The areas where the employee market is „at-risk” are Urals, Siberia and the Southern Federal District (territory the size of Australia).

Drivers from abroad can help

Temporary employment agencies ensure that it is possible to fill staff shortages. In Poland, there are at least several agencies that offer employment from Asia – Nepal, India, the Philippines, Bangladesh, Vietnam, Indonesia and Sri-Lanka. Depending on the country, the employee’s arrival takes place within 4 to 6 months from the start of recruitment. On the other hand, employees from Central Asian countries (Kazakhstan, Uzbekistan, Turkmenistan) and the Caucasus (Georgia, Azerbaijan and Armenia) mean other solutions. In this case, drivers will wait from 1 to 3 months.

German carriers and lobbying associations also speak about the need to make it easier for drivers from third world countries to look for a job in Europe. Employers’ representatives refer to the Baltic States, which have opened up to employees from countries such as Bosnia and Serbia. The authorities of countries with such high transit potential had to do it due to high economic losses – Estonia currently needs a thousand drivers, Latvia – 2,000 (10% of the country’s total demand), and Lithuania – over 13,000.