“They won’t supply toothpaste.” – says the UPS CEO about drones in transport 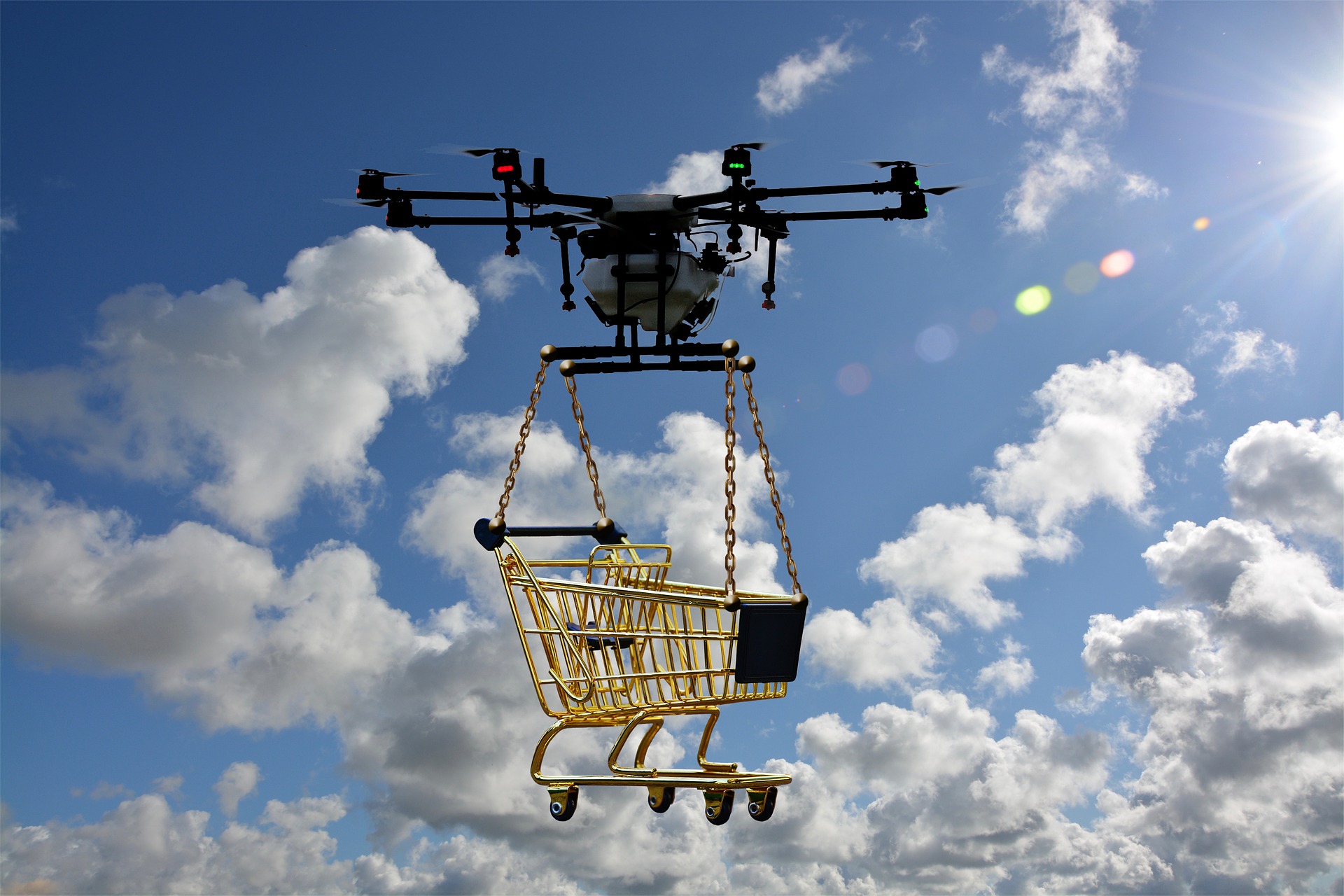 David Abney, CEO of UPS, does not expect thousands of small shopping drones to swarm over the cities soon. So what will they be used for?

According to the U.S. logistics giant UPS, in the future drone deliveries will be limited to special purposes.

“I’m not one of those who believe that hundreds of thousands of drones will ‘hover’ over our big cities in the future and deliver toothpaste,” said David Abney, UPS CEO, at the 50th World Economic Forum in Davos.

I think they will be used in exceptional situations where time is of the essence, for example when the production line is waiting for a spare part or for healthcare purposes,” added Abney.

So far, the UPS logistics group has focused mainly on the healthcare industry. Currently, the company operates drone healthcare deliveries in a specific use-case. Based on a contractual delivery agreement, UPS delivers medical samples via unmanned drones on the area of WakeMed’s flagship hospital and the campus in Raleigh, N.C. The company intends to expand its drone delivery service to other hospitals or campus settings.

UPS, therefore, sees the future of drones in the supply chain quite differently from Wing, a subsidiary of Google, which supplies coffee and small orders in the suburbs of the Australian capital as part of testing. The company launched the service in Canberra last May. A total of 30 to 50 flights per day are carried out, and the weight of the parcels delivered does not exceed 1.5 kg. Drones deliver, among others, medicines, groceries, ready-made snacks or coffee.

Wing also makes such deliveries in the Finnish capital Helsinki and a small American town in Virginia, Christiansburg.