This is the fastest railway connection between Germany and China – with significantly reduced travel time. 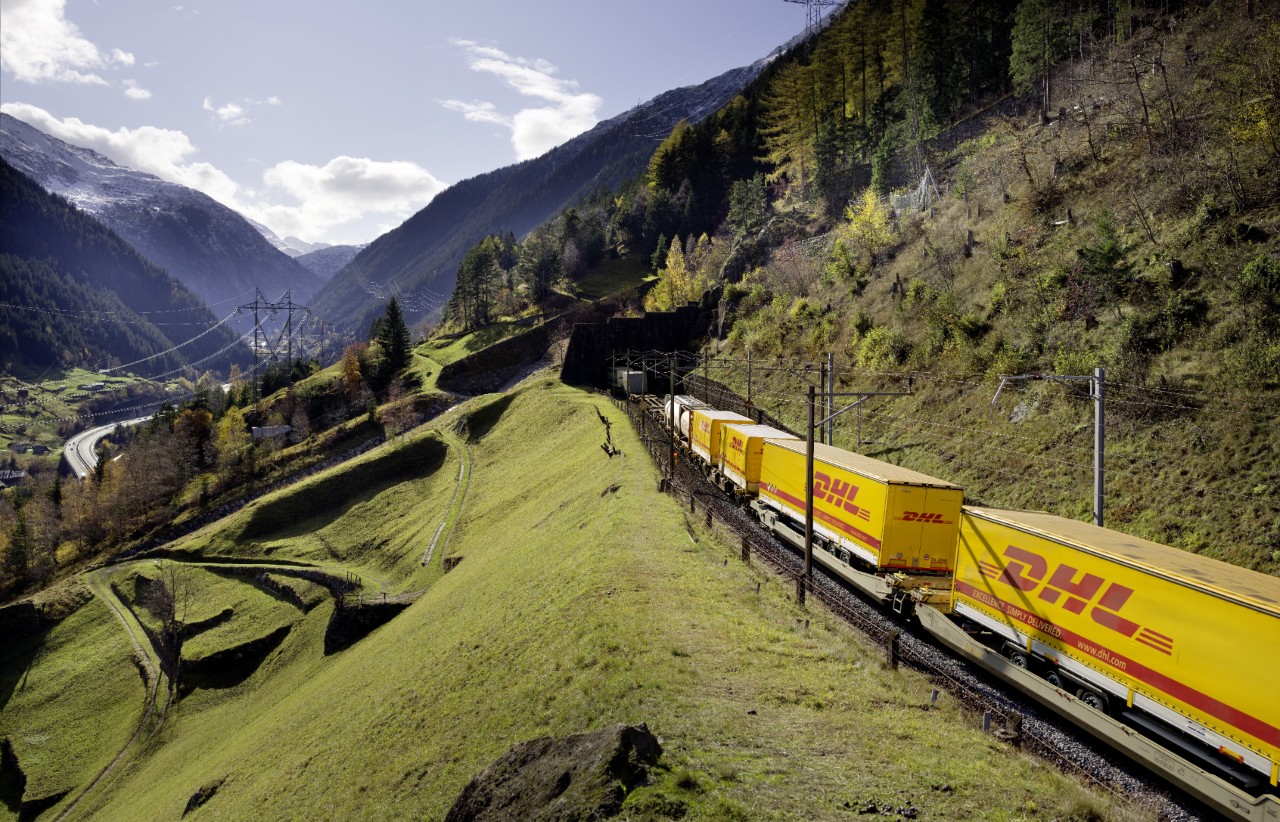 The new rail link between China and Germany is up to 30% faster. It is thanks to the fact that the train does not pass through the Polish town of Małaszewicze.

DHL has announced the launch of a new rail link in cooperation with Xi’an International Inland Port Investment & Development Group. The travel time between Xi’an in China and Hamburg and Neuss in Germany was reduced from 17 to about 12 days. This is DHL Global Forwarding’s response to the growing demand for rail transport along the New Silk Road.

The new route is about 9,400 km long and leads through Kazakhstan, Russia, Belarus and Lithuania to the Kaliningrad Oblast – the area of the Russian Federation on the southern coast of the Baltic Sea. From there, the route runs through the Mamonovo-Braniewo railway border crossing point to the European Union. The last section leads through Poland to Hamburg and then to Neuss. Reducing the travel time from 17 to 12 days was achieved by leading the route not through Małaszewicze, but through Mamonovo-Braniewo.

In addition, as DHL reports, freight transport can be tracked in real-time with iSee software. 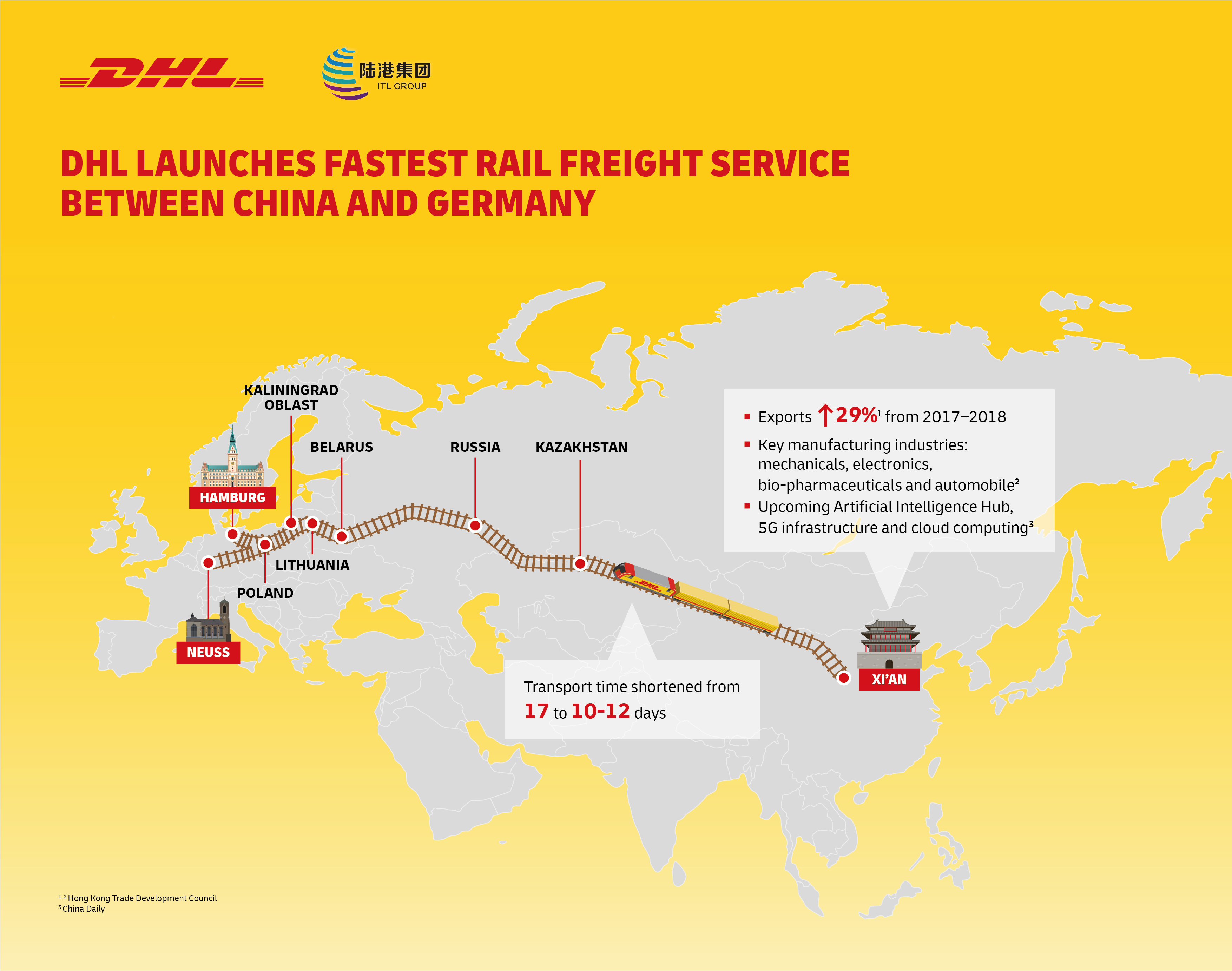 The new, faster DHL railway connection not without reason misses the Terespol-Małaszewicze crossing, which is popular on the routes between China and Europe. Maersk Line has announced doubling the number of containers transported by trains from China to Europe this year, using three new routes, which will also not run through Małaszewicze.

Although according to Arnold Bresch, Head of Investments at PKP Polskie Linie Kolejowe, 90% of trains with containers from China to Poland and further to Europe travel through Terespol-Małaszewicze, it turns out that it is a bottleneck on the New Silk Road.

This is primarily due to some very elaborate procedures:

“In order to ‘release a container’, i.e. give it to the carrier whose task is to deliver the goods to the recipient, PKP requires the railway consignment notes to be stamped with a stamp, the content of which confirms the customs clearance for import and the number of the customs declaration to be entered manually. In other words, in the 21st century, there is no other possibility than the personal appearance of a customs agency employee in the appropriate PKP department in Małaszewicze, with a stamp in his hand and his own pen,” wrote Piotr Sienkiewicz, CEO of Rusak Business Services, at Trans.INFO.

Sienkiewicz also points to the problem of the limited capacity of Małaszewicze.

“The development of the dry port is in danger because of a lack of land for investments and ownership problems,” he explains.

Other connection from Xian to Europe

It turns out that transport on the New Silk Road can bypass Poland. At the end of October, a train loaded with 42 containers of electronic products was dispatched from Xian to Prague. The route led through Kazakhstan, then by ferry to Azerbaijan, then by rail through Georgia and the Asian part of Turkey to Ankara. From there, the train went towards Europe through the Marmaray tunnel under the Bosphorus. It will continue its journey through Bulgaria, Serbia, Hungary, Slovakia, from where it will reach Prague.