This transaction will change Nikola’s fate. Will the Italians make it a success in Europe? 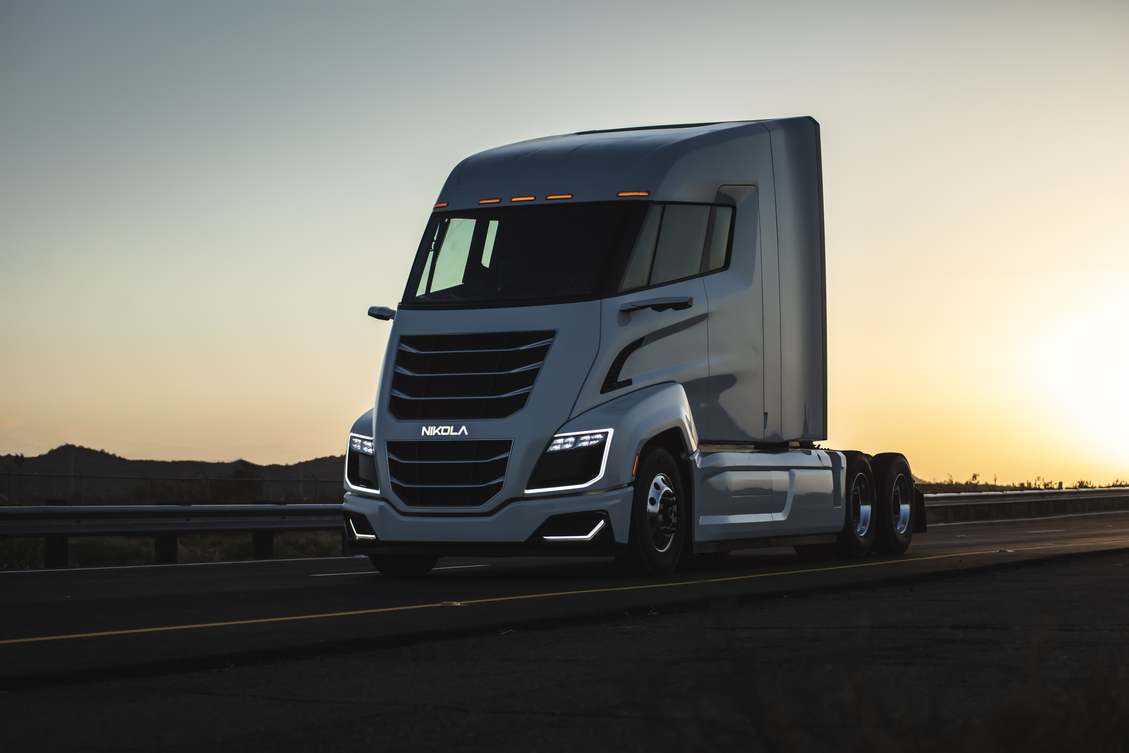 CNH Industrial, the parent company of IVECO, has invested a quarter-billion dollars in the American Nikola Motor Company. As part of the cooperation between the two companies, an electric battery version of Nikola Tre, designed for the European market, will be created. The vehicle is to be built on the basis of Iveco S-Way.

Global climate change, geopolitical conflicts, the future availability of fossil fuels and a self-aware circular economy all call for a fundamental change in how we operate,” says Gerrit Marx, President of Commercial and Special Vehicles at CNH Industrial.

“While today LNG delivers significantly lower well-to-wheel emissions, which can be reduced to virtually zero when using biogas, in the medium to long-term, fuel-cell and BEV technologies will deliver the ultimate goal of zero-emission trucking,” he added.

Nikola Tre on the basis of Iveco S-Way

The parent company of Iveco will support Nikola in the development, production and commercialization of fuel cell and battery trucks, the official announcement of the American start-up reads. The joint objective of CNH and Nikola will be the commercialization of the Nikola TWO model and the integration of IVECO S-WAY technology into the European TRE.

A recognition that there needs to be fundamental reductions in automotive emissions is driving our industry to rapidly seek advanced technological solutions. IVECO is now ideally placed to offer customers an even wider range of transport solutions, including electric, natural gas and fuel cell vehicles,” said Hubertus Mühlhäuser, CEO of CNH Industrial.

“While other OEMs believe zero-emission solutions cannot happen in the timeframe regulators have mandated, Nikola, FPT Industrial and IVECO are proving that these timelines are not unreasonable,” says Trevor Milton, CEO of Nikola Corporation.

With CNH Industrial’s investment and partnership, we can now bring zero-emission trucks to Europe,” he added.