On Saturday, December 22, lorry drivers can expect significant difficulties at the borders. Yellow vests want to block imports and exports to and from France by stopping the movement of trucks on the borders. Protesters will also block access to the ports. Meanwhile, today before 5 am, the French Parliament voted „economic and social emergency measures.”

The movement of yellow vests already has its leaders. One of them, Priscilla Ludosky, called yellow vests from all over Europe to block imports and exports. To achieve this goal, tomorrow protesters will block heavy goods vehicles on the borders with Belgium, Germany, Italy, Switzerland and Spain. Access to ports will also be impossible. Passenger cars will be able to move freely. Ludosky invites European yellow vests to join the protest. 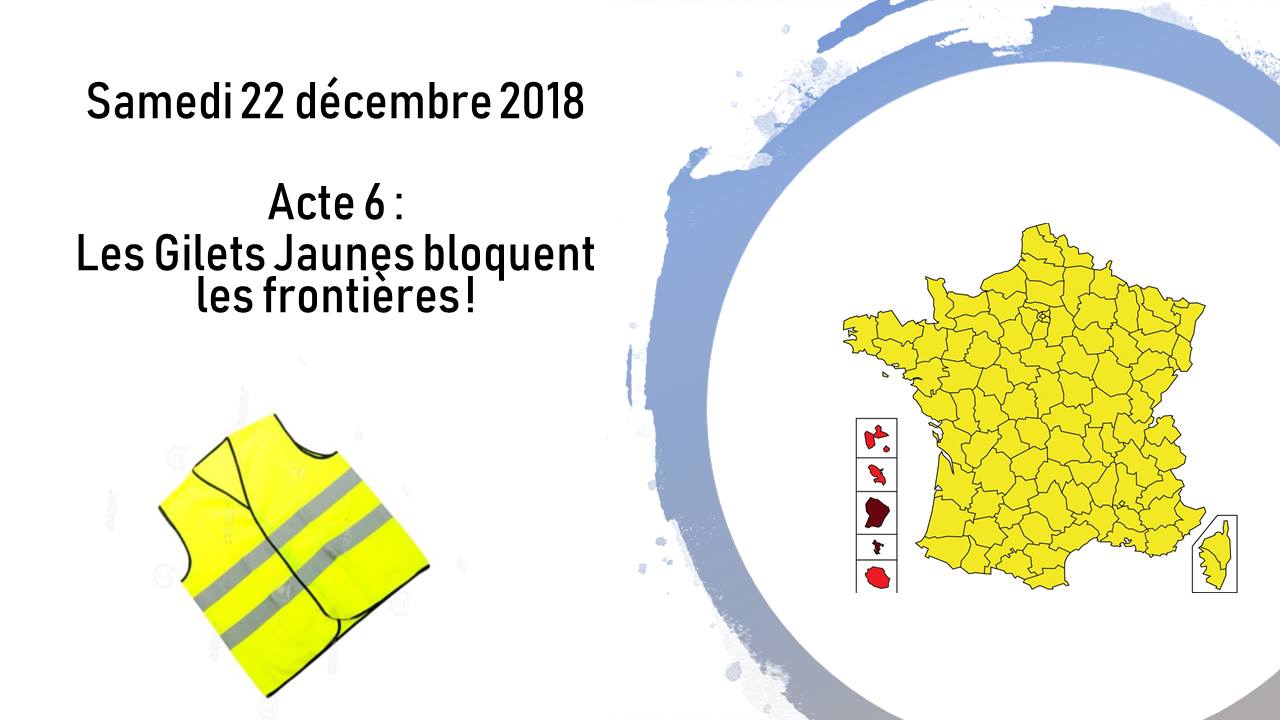 Borders will be blocked in the following locations.

On the border with Belgium:

On the border with Germany:

On the border with Switzerland:

On the border with Italy:

On the border with Spain:

Today protesters are blocking the border with Spain

On the border with Spain, protesters are blocking the AP-7 highway near La Jonquera from 5 am today, the diary diariodetransporte.com reports.

Drivers coming from Narbonne on the A-9 motorway can choose an alternative route on the A-61 and A-64 towards Biarritz to cross the border with Spain in Irun.

The government is making further concessions

While the yellow vests are preparing for further protests, the government voted „economic and social emergency measures” at dawn today. The new law is a response to the demands of the yellow vests that are not satisfied with the freeze of the tax on diesel or the increase in the minimum wage.

In addition, the new law provides, among others, for:

– exemption from tax of overtime remuneration from January 1, 2019.

– freeze of gas and electricity price increases for 6 months (increases were to enter into force in January 2019). 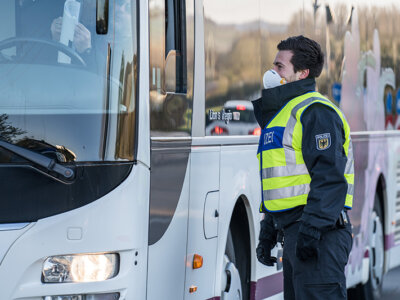 Germany loosens border restrictions with the Czech Republic
Covid border restrictions and test centres for HGV drivers in Europe – updated M...
“It is much more than a lorry!” FNTR campaigns for road freight sector appreciat...
Germany introduces yet more border controls
Emergency surcharge to be paid per container at Rotterdam Short Sea Terminals