TOP 3 announcement at HyperLOG 2019. Such news couldn’t be discussed elsewhere.

The announcement of Uber Freight’s entry into the Polish market last weekend has caused considerable controversy in the transport industry. However, this was not the only momentous event at the HyperLOG conference. See what changes have been announced by the representatives of the largest TSL companies.

From today, Uber Freight is coming to Poland – Daniel Buczkowski, head of expansion at Europe Uber Freight announced the news just before the weekend, during the HyperLOG conference. As the company affirms, its goal is to create a multimodal platform from every Uber application.

The industry assesses these plans carefully.

I think the threat is real; I would see some instability in cooperation with transport companies, where freight prices and payment terms are a huge lure. Similarly, for customers without logistics departments – it will be easier for them to order transport via Uber Freight (a simple platform, they will fill out documents faster, and will be able to monitor shipments) – comments Paweł Wasiewicz, commercial director at Omida Group.

– One should not forget that the omission of forwarding in the transport chain is a good solution for few companies. I do not think that large companies will suddenly switch from the model of supporting logistics and transport processes by forwarding companies, towards the model entirely skipping the most important factor: the human – the forwarder, dispatcher – who will not only take care of the execution of orders, but also maintains good relations with the client and contact the carrier – he adds.

Paweł Wasiewicz wonders to what extent the language can be a barrier between the person ordering the transport and the carrier. There could be a solution using machine translators built into the application and then the freight forwarder will l have the advantage with such a communication device.

We don’t know what capital Uber Freigh has, we don’t know how aggressively he will want to enter the Polish market. Thus, we don’t know how much cash he will pump into the market – he notes. – Uber Freight tempts with quick money and good stakes. He knows that the Polish market is the most attractive for him in Europe. Dominating it comes with staggering costs, in a few years you will need to get a return on investment. Does anyone think that the transport market will be dominated by Uber Freight in 2-3 years? Will Uber dictate market conditions? Will all the carriers offer their services at the same rates? – he asks. 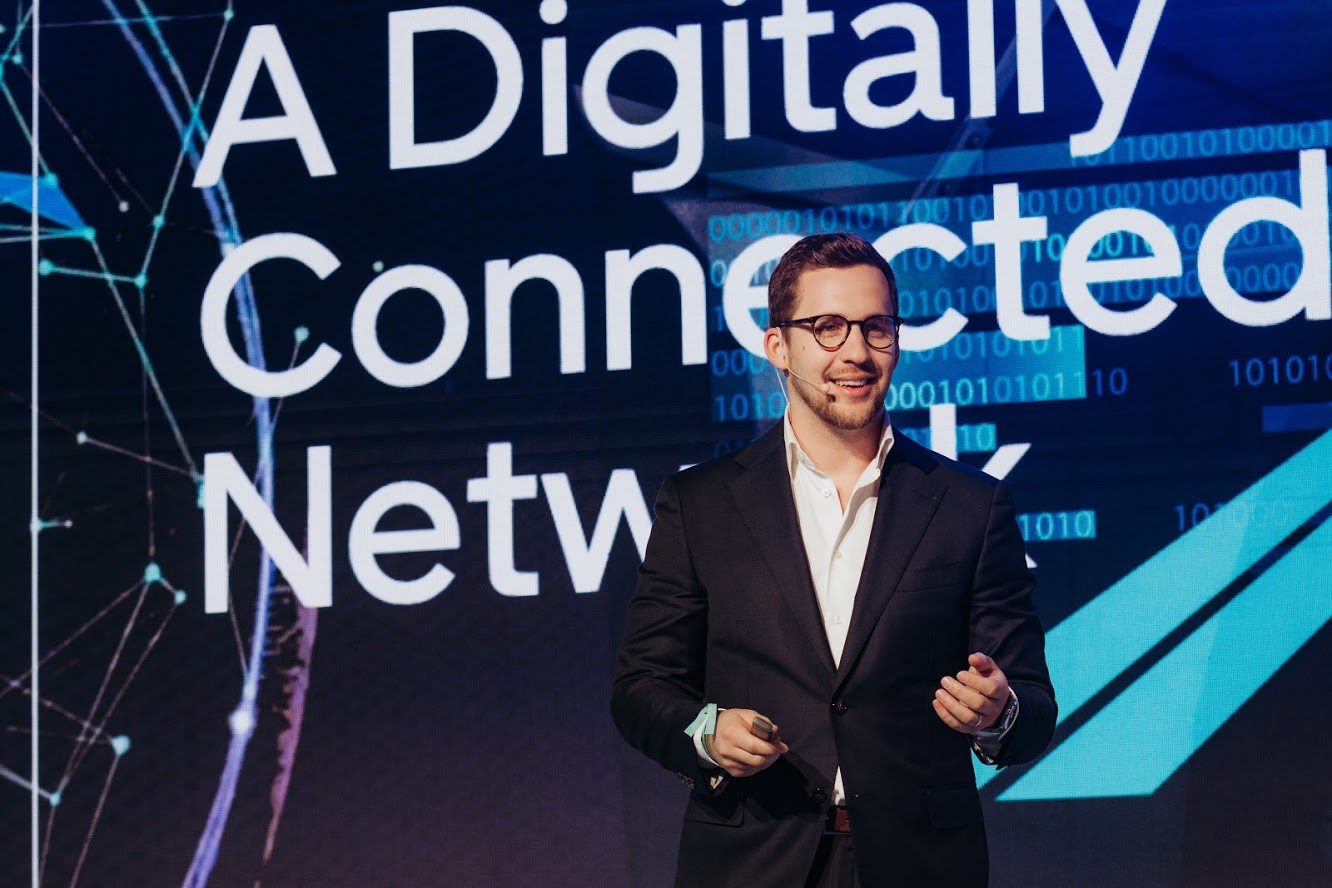 Many other representatives from the industry share his worries.

However, there are pros. First of all, it can lead to greater competitiveness in the market. Secondly, there will be a revolution in terms of payments. Digital forwarding, stock exchanges, will have to take it on themselves, for the benefit of carriers – notes Maciej Zwyrtek, general sales director at Kuźnia Trans.

In his opinion, theoretically, the simplicity of the application proposed by Uber may also be beneficial. However, in practice, it can bring more trouble than benefits.

In the case of Uber it was clear what happens when it enters the market. There were protests, the transport law of passenger was modified. What will happen with the loads when Uber Freight enters the market? – he asks. – I think that Uber Freight is not aware of the reality of transport organization in Europe and a whole bunch of related regulations that are not existing in the United States. I am thinking, for example, of the detailed regulations on working time – he indicates.

Maciej Zwyrtek also points out that the Uber Freight application will have to provide users with information about who exactly carries the goods, whether it is a reliable carrier, which route it travels, or whether it controls it.

On the one hand, Uber probably would like to be a forwarder. On the other, it will inevitably end up with a whole lot of smaller freight forwarders using its tools, just like any other tools they had used before. Uber Freight will not take the entire market, but some of it. I think, above all, smaller transporting companies will use Uber Freight, who have not thought about digitization so far and who focus primarily on the spot market – Zwyrtek says.

2. How to become a fully digital freight forwarding without spending billions?

Gefco recently announced the takeover of the startup Chronotruck. CH Robinson plans to invest one billion dollars in digitization (more on this later). Through major investments or acquisitions, major operators want to catch up with digital freight forwarders, such as Convoy, Instafreight and Sennder, who have been conquering the market over the past few months. Everyone wants to work more efficiently and faster. These are the advantages of digitization.

What about the thousands of smaller, traditional freight forwarders cannot afford the technological race? Bogdan Kosturek from Trans.eu presented the answer to this question in his presentation at HyperLOG.

The answer is simple: platformization and marketplace. Instead of building your store, it is worth joining a large cluster of stores, i.e. a platform that brings together all stores in one place and thus gives access to vast resources – carriers and cargo. Trans.eu is just such a digital platform that offers even small freight forwarders tools thanks to which each forwarding can be digital, and thus working can be faster, as the platform uses algorithms that perform a lot of manual operations for freight forwarders. And without spending millions on your own tools – argued Bogdan Kosturek. 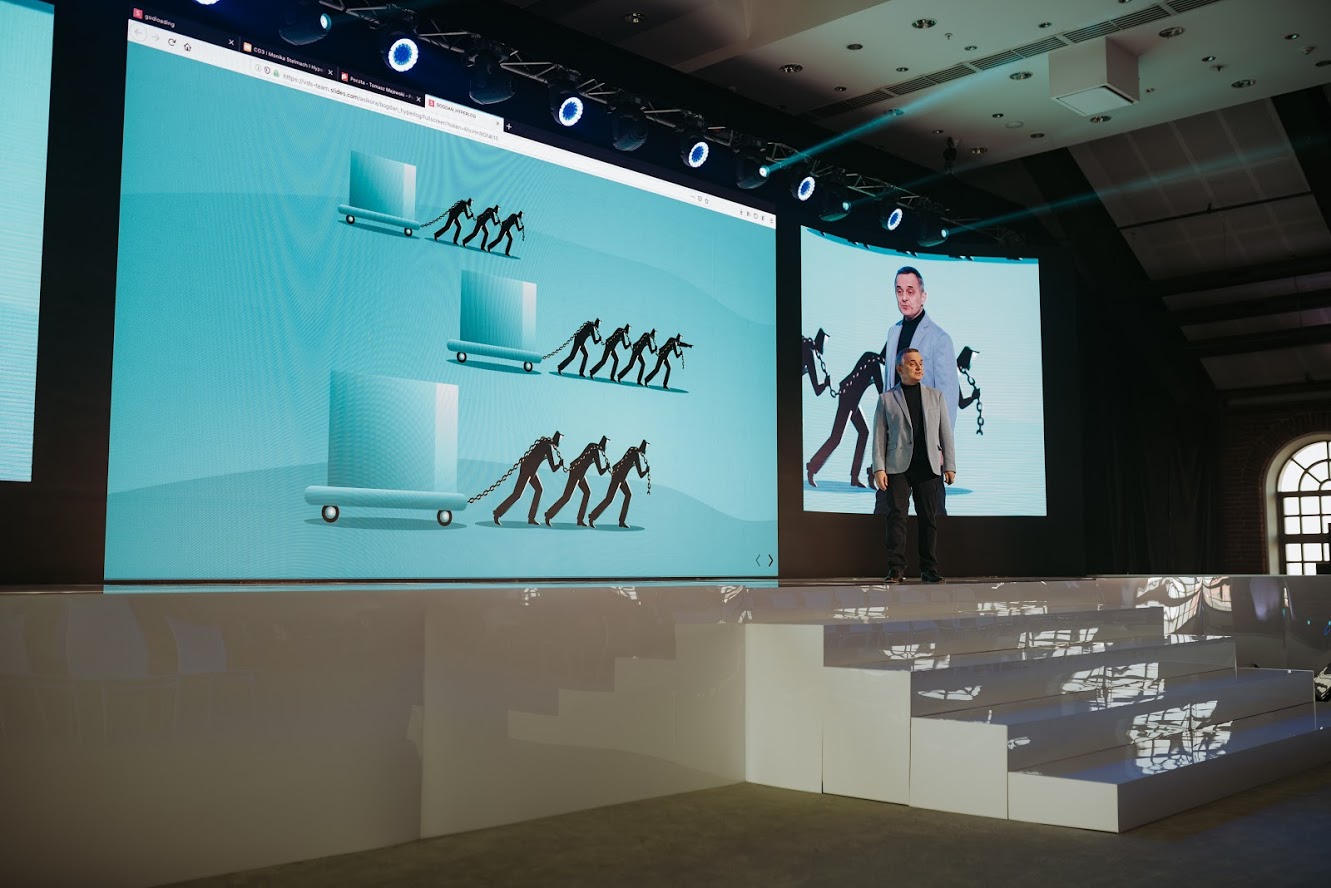 One billion dollars , which according to Bob Biesterfeld, president of CH Robinson, one of the largest logistics service providers, the company will invest in advanced technologies and staff and will also translate into operations in Poland. Arkadiusz Glinka, transport director of CH Robinson in Central and Eastern Europe, reminded participants about this during the HyperLOG conference.

The HyperLOG conference was a great place to announce our plans. We are the largest logistics platform in the world, and the development of technology for customers is in our blood. Our IT specialists are continually improving existing solutions, including Navisphere – an integrated, global multimodal transport management system (TMS) while working on exciting news. We are passionate about the future of the supply chain – said Arkadiusz Glinka.

CH Robinson’s detailed market research conducted among over 3,000 shippers has prompted billions of investments that the company will devote to the development of innovation and specialized personnel over the next five years. They show that for up to 88 percent of the participants of the study, technology was essential. Transparency and predictive tools are the essential assets of external logistics service providers, and 65 percent of customers say they have or plan to implement these types of tools over the next two years. Also, knowledge of local and global conditions, which is appreciated by a logistics partner as much as 83 percent of shippers is crucial. What’s more, 98 percent of policymakers from various industries intend to improve the technologies at their disposal.

Therefore, e.g. in Poland, a logistics operator intends to expand the staff of its IT department and software development in Warsaw. A few months ago CH Robinson announced the employment of over 100 IT specialists by the end of next year. The larger team is expected to improve the technology and provide even more excellent support to freight forwarders and carriers in Europe and other markets. 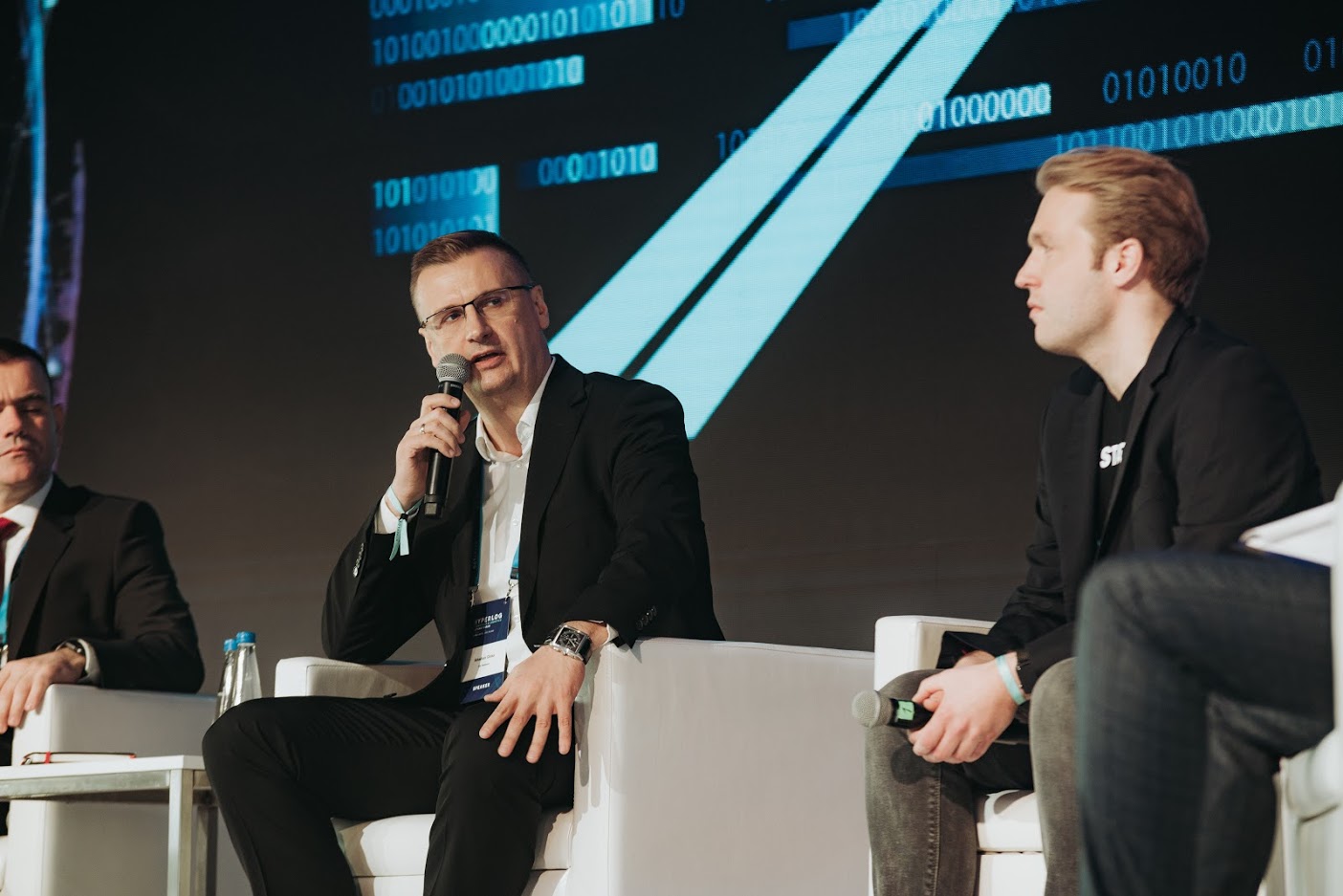