Traffic bans for trucks in Luxembourg in 2019 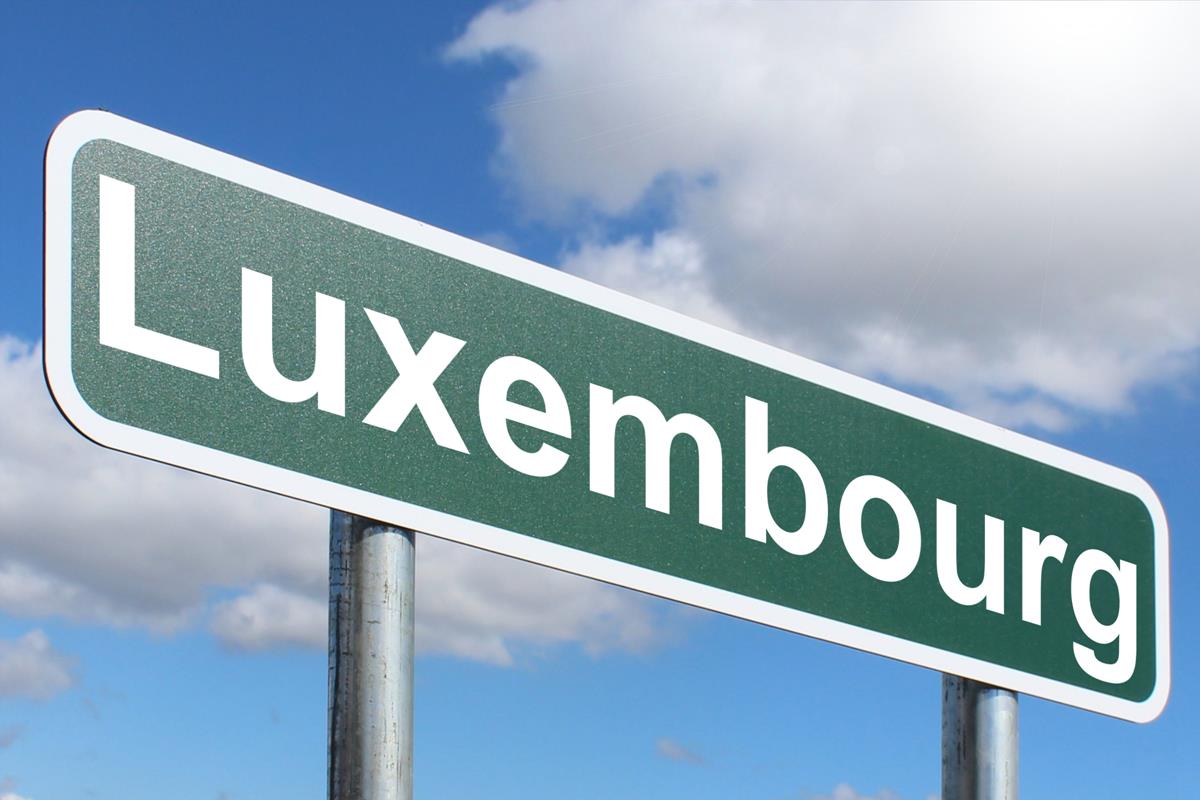 Here are the days when traffic bans in Luxembourg are in force. We also inform you about vehicles not covered by restrictions.

The traffic bans for trucks in Luxembourg apply to the entire road and motorway network. Heavy goods vehicles travelling from Belgium or Germany towards France, with a GVW above 7.5 t with or without a trailer, cannot travel on local roads from 9:30 pm on Saturdays and on the eve of public holidays, until 9:45 pm on Sundays and public holidays.

Trucks with the same GVW driving from Belgium or France towards Germany, are banned from 11:30 pm on Saturdays and the eve of public holidays until 9:45 pm on Sundays and public holidays.

Holidays in Luxembourg in 2019

– May 9 (Europe Day – Luxembourg authorities have yet to confirm the ban on trucks for that day),

– December 26 (Christmas) – only trucks moving towards Germany are in force.

* Despite the holidays, there is no limit to driving on June 23.

In addition to the restrictions on the public holidays mentioned above, the prohibitions in Luxembourg will also apply on July 14 and November 11 for transport operations towards France and on April 19, October 3 and December 26 for transport to Germany.

According to the International Road Transport Union (IRU), vehicles covered by the above-mentioned restrictions cannot stop or park on public roads. When the prohibitions apply, this condition also applies to vehicles with a GVW  above 7.5 tonnes, which are registered or have a partial load in Luxembourg and which transport the goods to France or Germany.

For non-compliance with these prohibitions (including the prohibition of parking), the Luxembourg police have the right to order return to the country of origin or company headquarters or to the place of loading or unloading in Luxembourg.

In addition, heavy goods vehicles with a GVW of over 3.5 t (except vehicles belonging to residents and delivery vehicles) have a permanent traffic ban on the following roads:

– N16, between the intersection with N16A at Mondorf-les-Bains and the Mondor junction connecting the A13 and N16 motorway (in both directions),

– the intersection of Schengen with A13, towards Croix de Bettembourg, between N10 and A13,

In addition, a permanent ban on transit traffic is in force on some roads for vehicles transporting goods in transit with a GVW with a trailer or without exceeding 3.5 t. As the IMU reminds, compulsory roads are marked with a sign showing the outline of the vehicle, the inscription „3.5 t” and the indicated direction of travel: „Transit Belgium”, „Transit France”, „Transit Germany” or „Transit Germany/France”. These prohibitions do not apply to vehicles that enter Luxembourg via the road north of Steinfort-Rosenberg, via the border crossing at N6 and Echternach-Echternacherbrück and through the border crossing at N11.

Vehicles not subject to prohibitions

According to the information provided by the IRU, the holiday and Sunday traffic bans do not include:

– empty transport in connection with the transport of the goods mentioned above, provided, however, that the vehicles are going to Germany,

– vehicles that, during the harvest season, are used to collect and transport agricultural products from the place of harvest to the place of storage, packaging, processing,

– vehicles carrying out removals of offices and factories,

– vehicles belonging to retailers that are used to sell their products at fairs or markets,

– vehicles moving on the basis of special permits of the Minister of Transport, with the GVW indicated above. This applies first of all to transports ensuring uninterrupted operation of factories, ensuring continuity of supplies and providing public services in response to local direct needs.

The permit must be presented during the inspection.