Traffic updates: Latvia relaxes the rules on working and rest time. Belgium is lifting the ban on sleeping in a cab 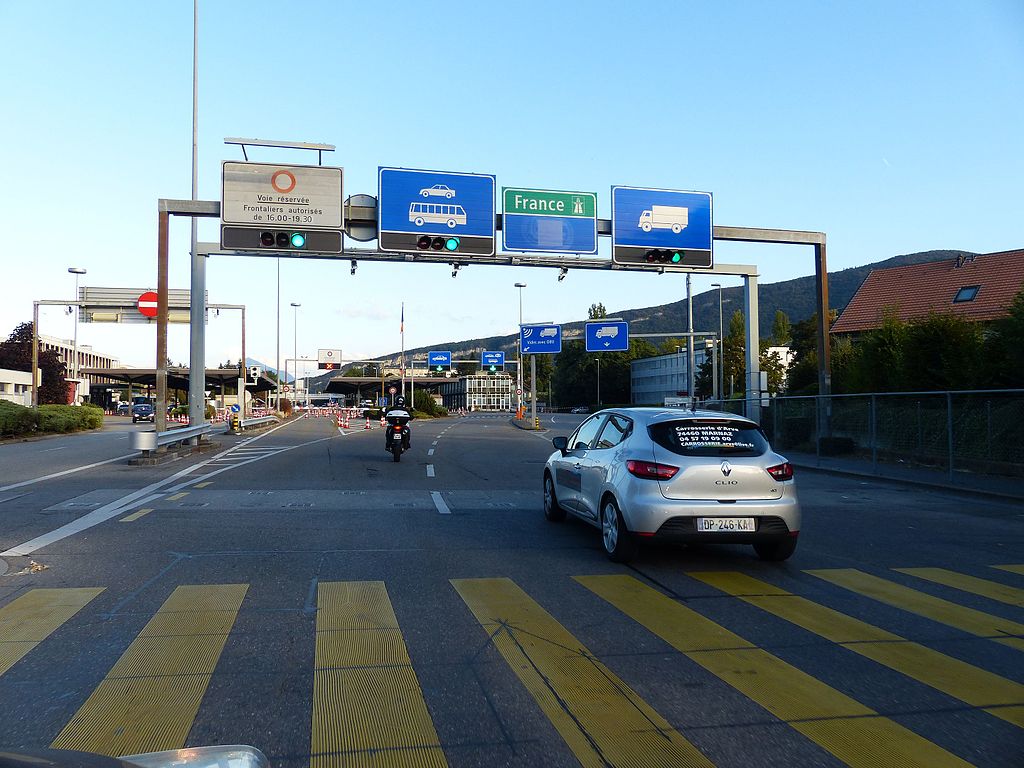 Latvia has introduced relaxed rules on working time for drivers and Belgium has extended derogations from these rules and removed the ban on overnight stays in the cabin. The relaxation of traffic bans in Saxony will remain in force until 19 April. In Spain, a new document has been introduced which drivers have to carry with them.

In Latvia, from 26 March to 25 April, relaxed working time rules for drivers are in force. These include both domestic and international transport.

Latvian derogations from the provisions of Regulation (EC) No 561/2006 permit the following:

– weekly rest period of at least 24 hours (instead of 45 hours) without the need to compensate it.

In addition, drivers who make routes to and through Latvia must carry a completed form in which they undertake not to visit public places (except parking lots and petrol stations). The document in English can be found on the website of the Latvian Ministry of Transport.

Belgian Minister of Transport Francois Bellot extended the relaxed working time regulations until 30 April at 11:59 pm. Belgian derogations from the provisions of Regulation (EC) No 561/2006 permit the following:

– the possibility of postponing the weekly rest period (i.e. after more than six 24-hour periods, but with the preservation of 2 weekly rests every 2 consecutive weeks),

– for the transport of basic goods and medicines, the regular weekly rest can be reduced from 45 to 24 hours without the need to compensate it (from 1 to 30 April).

In addition, similarly to Spain, Belgium is lifting the ban on taking a regular weekly rest in the cabin of a vehicle. From 26 March to 25 April, whatever the type of carriage (international and national) and whatever the goods carried, drivers may rest in the vehicle, provided that it is suitable for that purpose.

On 29 March, the Spanish government published a decree (Real Decreto-ley 10/2020) in the BOE which regulates, amongst other things, transport activities on Spanish territory. Initially, the act caused some confusion. One of the transport organisations and some police forces have indicated that only certain of transportation can be carried out in Spain. As a result, the Ministry of Transport issued a resolution yesterday in which it considers transport to be a necessary activity and as such is not subject to any restrictions.

However, as the Fenadismer Association points out, employees in this sector must have a special document with them. The government has prepared a declaration form in which an employee of the company, or one working on a self-employed basis, declares that they are moving to the workplace or as part of the work itself. The document must be produced during the check.

Due to the coronavirus crisis, the Saxon State Ministry of Transport extended the validity of the temporary exemption from the Sunday ban for trucks until 19 April 2020.