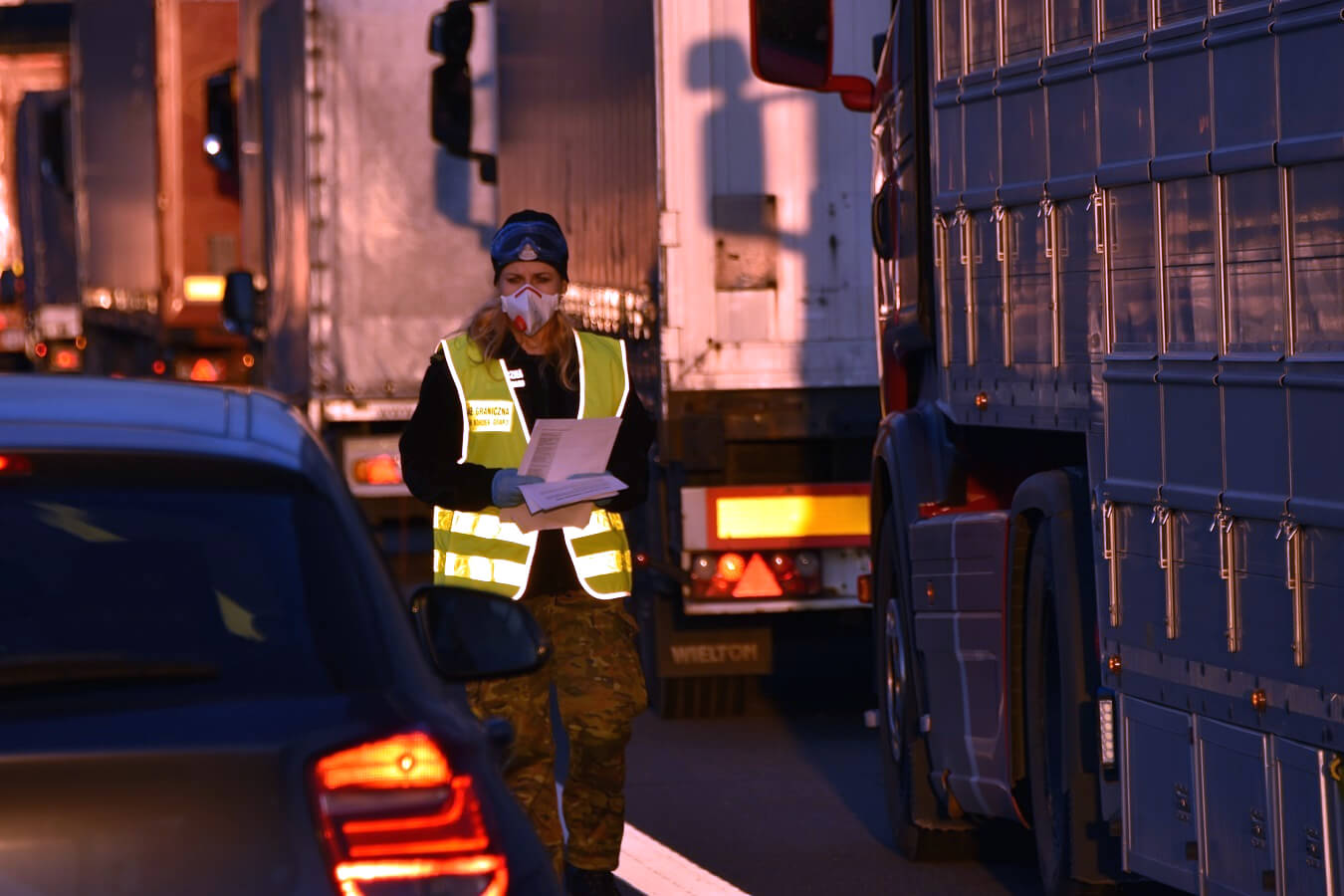 Poland has extended border controls until 13 May, the Czech government has decided to extend the state of emergency.

Controls on the Polish border with Germany, Lithuania, the Czech Republic and Slovakia have been extended until 13 May. As before, the border can only be crossed at places designated by the government. Border controls carried out by the Border Guard with the support of the police, firefighters and soldiers are also carried out in 4 seaports and 17 airports.

In connection with the above, freight transport (according to road parameters) may take place:

State of emergency in the Czech Republic

The Czech Chamber of Deputies agreed this week to extend the state of emergency in relation to the pandemic until 17 May. Prime Minister Andrej Babisz’s government wanted crisis management regulations to remain in force until 25 May, but opponents of the extension of the state of emergency decided that the Chamber of Deputies could re-gather at any time and reschedule.