In a press release, ITD, one of Denmark's most prominent haulage associations, has criticised the Aarhus city authorities for having traffic wardens fine truck drivers for parking violations that are almost impossible to avoid. 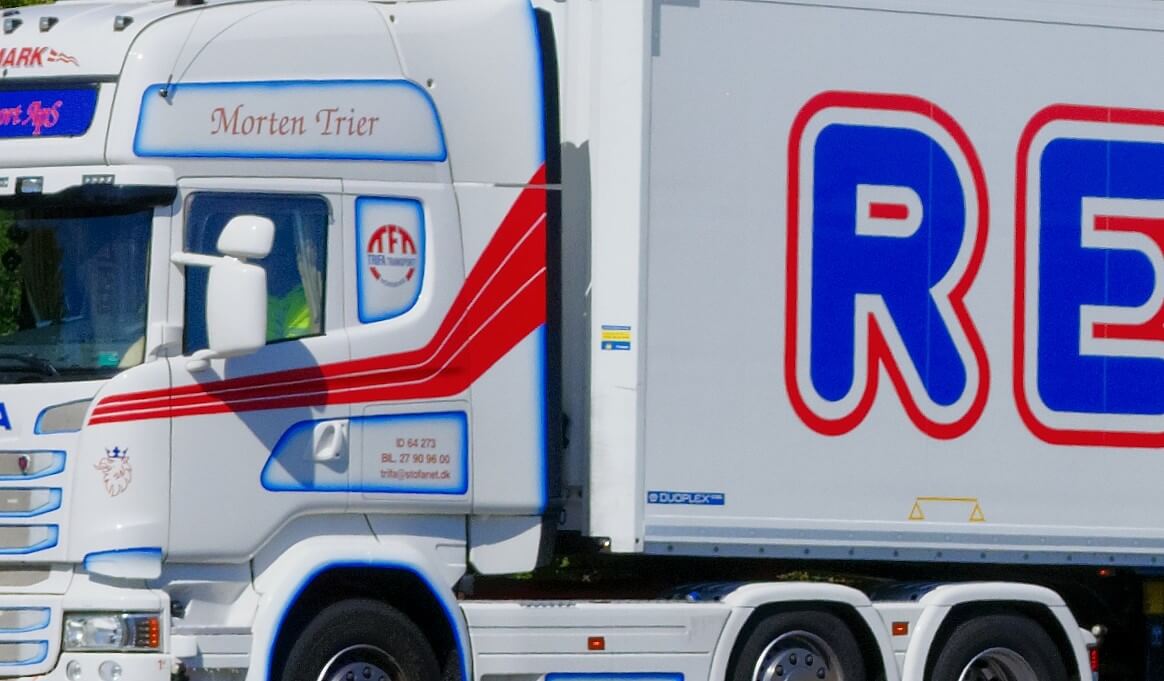 ITD says it will discuss the matter in a meeting with one of Aarhus’s councillors on Thursday.

“We are meeting with the Aarhus Municipality to enter into a dialogue about the problem. Because it is not in anyone’s interest that truck drivers cannot deliver goods in Aarhus without the risk of losing a day’s wages for even minimal offenses that cannot be avoided,” says John Skovrup, chairman of ITD’s board.

Skovrup adds that a parking fine for a truck typically costs its driver over DKK 2,000 [€269].

One problem is caused by the fact that some supermarkets do not always have dedicated loading and unloading areas. For example, in the city of Aalborg, a lorry driver went public last summer about receiving regular fines for minor parking violations that he had to make in order for goods to be delivered.

In the opinion of ITD, the same thing is happening in Aarhus.

“Time and again, trucks that deliver goods in Aarhus Municipality are met with zealous control from the city’s parking wardens, who hand out fines for offenses that are impossible to avoid if goods are to be delivered to the city’s commercial centre with a large vehicle,” reads the associations press release.

ITD warns that if the authorities in Aarhus do not make any changes, hauliers will be forced to charge business extra to take account of the money lost due to parking fines.

“We fully agree that parking rules must be followed, but there must also be a limit to how zealous the parking control must be. Especially when it comes to commercial vehicles, which do not have the same opportunities to find space as passenger cars,” adds Skovrup.