Transit of goods through Russia only with a navigation seal. See how to get it. 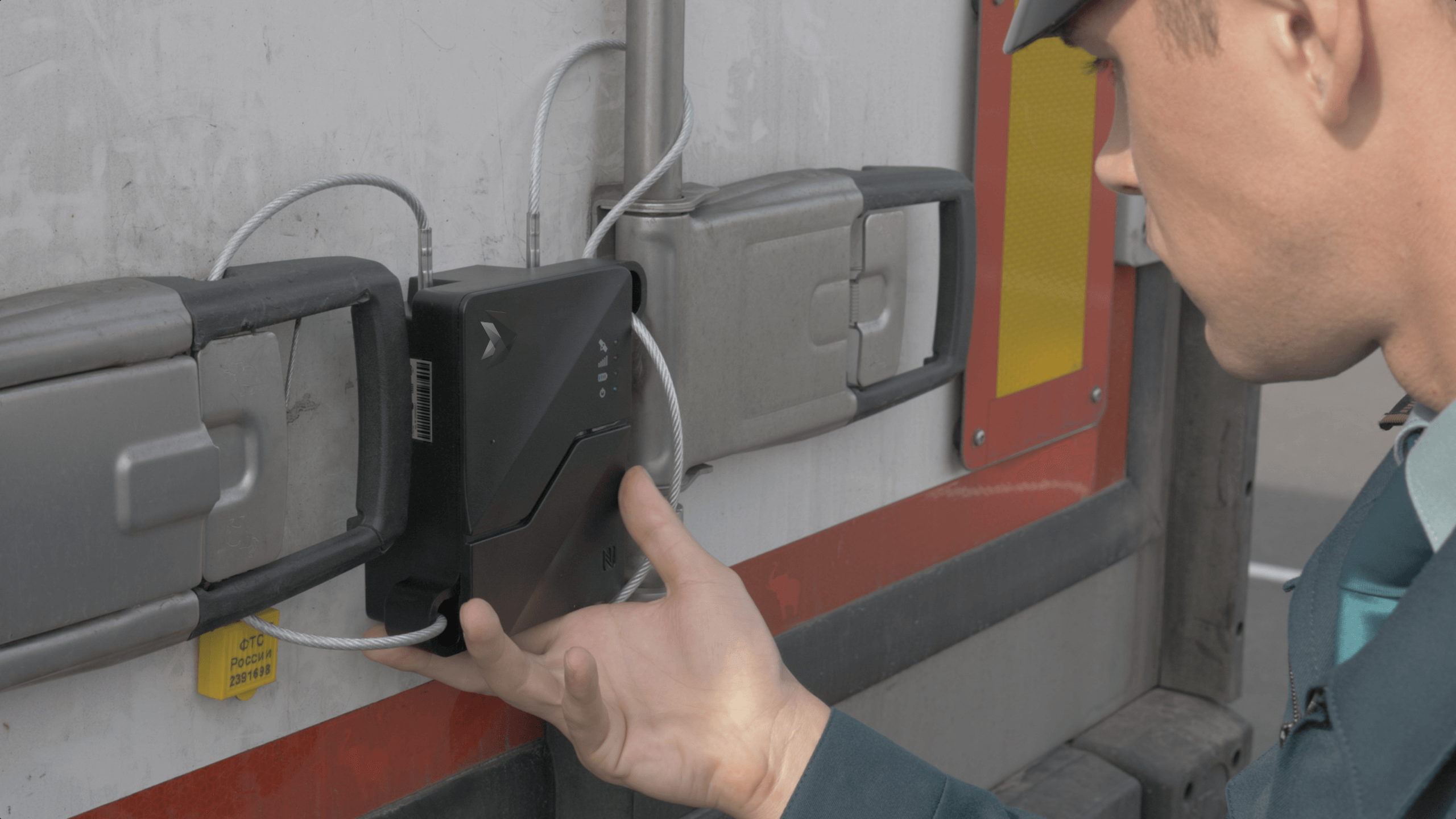 Since 1 July, carriers are allowed to transport goods subject to embargoes in transit through Russia. There is only one condition – trucks must be equipped with navigation devices that allow Russians to monitor their vehicles.

Russia has cancelled the transit ban under the pilot project, which will last until the end of 2019. There is one condition – trucks must be equipped with navigation seals, monitoring the route of the vehicles and protecting the semi-trailers against unplanned unloading. 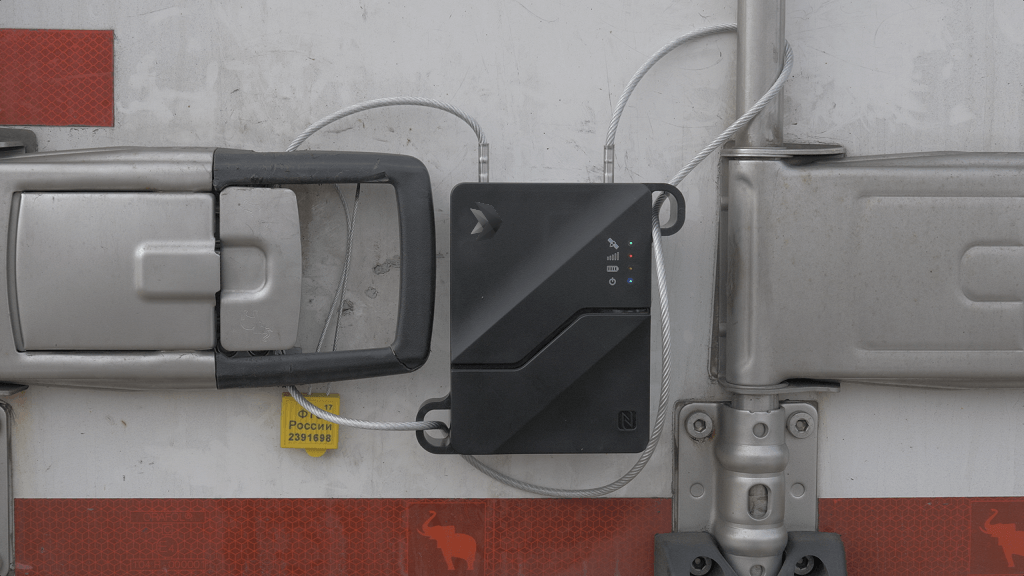 Until the end of the year, seals are installed and dismantled for free, and carriers are not liable to any penalty for their absence. This is expected to change from 1 January 2020. The amount of fees and fines is not yet known.

Transit through Russia – what is needed?

In order to start the transit of goods subject to the embargo, it is necessary to:

Note! The request should be placed no later than 3 hours before the planned arrival at the border crossing point.

The following data should be provided in the request form:

– E-mail address and telephone number of the person responsible for transport (truck driver);

– Country of origin of the goods;

– Planned date of entry into the territory of the Russian Federation;

– Planned date of departure from the territory of the Russian Federation;

– Place of crossing the Russian border (entry and exit);

The final decision to affix seals shall be taken by an official of the customs authority or of the Rostransnadzor Federal Transport Supervisory Service after verification of the following documents:

– certificate on the origin of the goods, 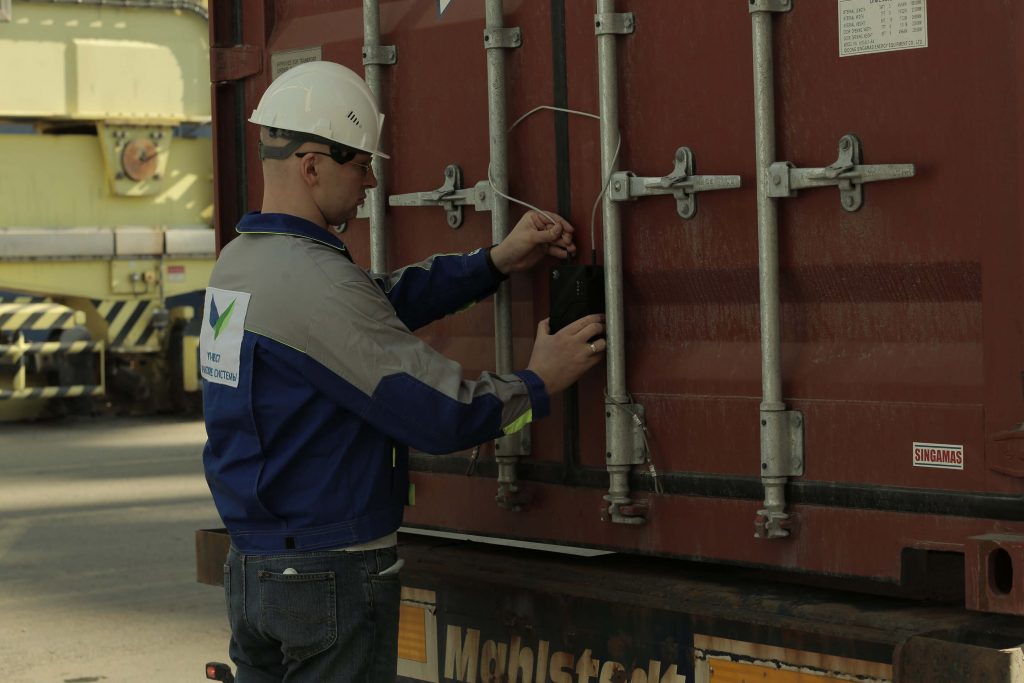 When the truck arrives at the border crossing point, navigation devices configured with GPS and GLONASS satellite communication systems, as well as with the network of mobile operators, are installed on semi-trailers. Before crossing the border again, the seals are checked and dismantled. The driver can leave Russia after signing the equipment return form.

The installation and dismantling of navigation devices is carried out by customs officers or Rostransnadzor officials. Seals are installed at 20 road and 10 railway crossings. On the European side, these are:

– On the border with Belarus: in Rudnya, Krasnoye, Krasnyi Kamen and Smolensk;

Map of Russian border crossings where navigation seals are installed