As part of its commitment to diversity, Dutch postal operator PostNL has included the offer of “transition leave" in its collective labour agreement, which is now being voted on by union members. 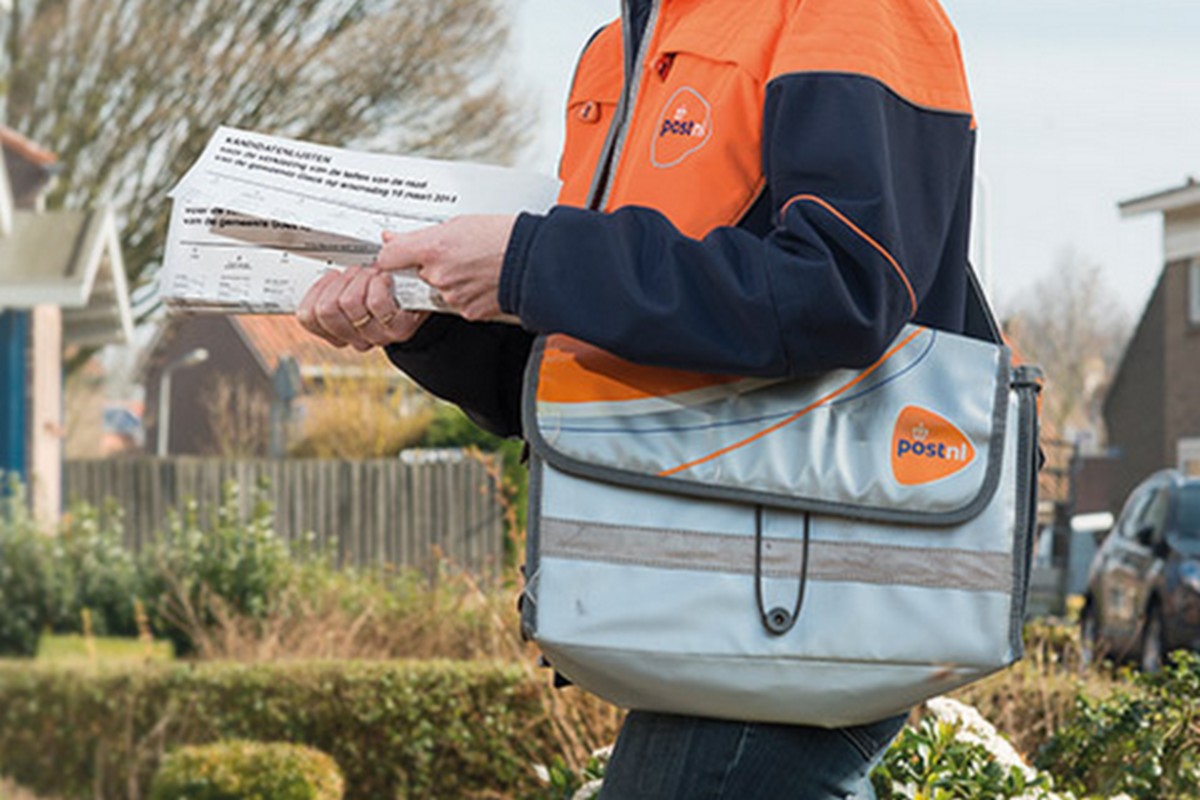 As we reported earlier this week, the deal would see a total wage increase of up to 9.5% from 1 April 2022. In addition, from February 2023 PostNL have pledged to make a one-time payment of 1.5% of annual salaries.

The BVPP and CNV unions have signed agreements in principle with PostNL on the deal, which will be voted on by members of the two unions.

If the result of the ballots are positive, a number of other benefits will also come the way of PostNL staff.

Among them are a commuting allowance of €0.19 to €0.21 net per kilometre from 1 February 2023, and a scheme that allows older workers to work less but keep some of their employment benefits.

However, the most novel part of the agreement concerns a benefit PostNL has proposed as part of its commitment to diversity.

As explained in PostNL’s press release regarding the collective labour agreement, the company plans to “implement paid transition leave for employees changing genders”.

After being contacted by Trans.INFO, a PostNL spokesperson described the motivation behind the initiative:

“PostNL believes that diversity makes the organization stronger, more innovative, and more attractive and therefore has an active diversity and inclusion policy. PostNL is a company where everyone can feel safe and accepted. In order to give further substance to the diversity and inclusion policy, the possibility of taking paid transition leave for employees changing genders will be introduced in the Collective Labor Agreement for PostNL.”

As for how long the paid leave is, the spokesperson added that those who stay with PostNL for a decade will be able to take a total of 24 weeks of paid transition leave:

“This entails that an employee who is or will be changing genders is entitled to a maximum of 24 weeks of paid transition leave (over a period of 10 years during employment), for the necessary medical and non-medical treatments and any recovery time, without having to report sick. The employee can take the maximum leave period in parts,” the spokesperson told Trans.INFO.

Global IT firm Avanade, as well as Australian TV channels ABC and SBS, are among the companies already offering transition leave.