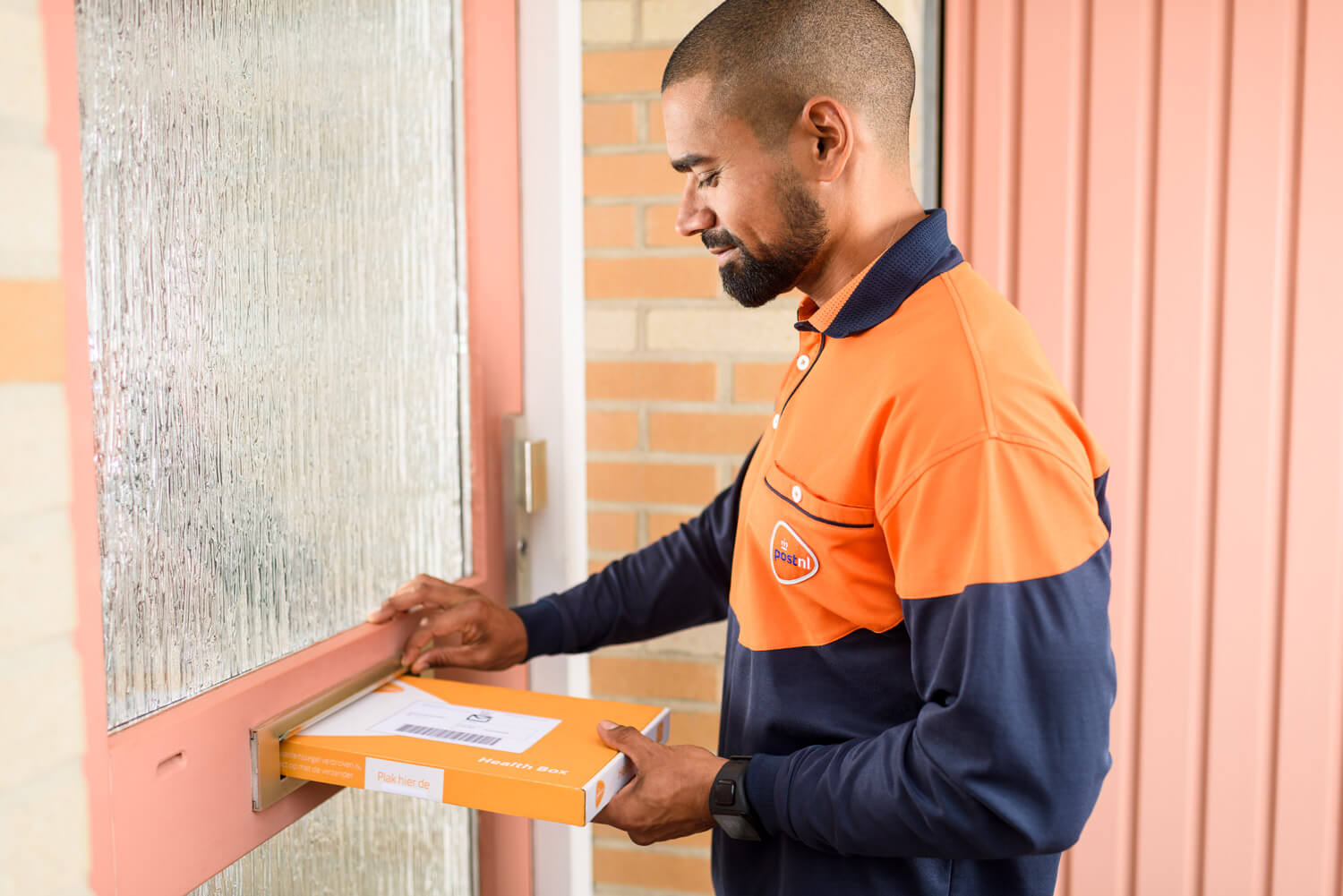 We begin with news from the Netherlands, where it appears agreement has been reached between 2 trade unions and PostNL, thus avoiding a Royal Mail-like dispute breaking out.

PostNL and trade unions BVPP and CNV have signed agreements in principle on a new collective labour agreement (CLA) for PostNL and one for Saturday deliverers.

PostNL paid the first part of the rise in December 2022. A 5% split in three steps will also accrue to all employees governed by these CLAs from 1 June 2023.

Pension contributions paid by employees will nonetheless remain unchanged for the duration of this CLA and will not be raised.

PostNL adds that itself and the unions have reached agreement on a range of other issues, including commuting allowances, lower hours for older staff, and transition leave for employees changing genders.

Elsewhere in Europe, a new report from Capgemini has found that 56% of shoppers are choosing affordability over sustainability.

It also seems that those shoppers will remain in good number this year and beyond. Ex-Ocado finance director Vineta Bajaj, now CFO of pan-Europe online grocery firm Rohlik Group, argues that e-commerce sales will remain high in 2023 due to working-from-home becoming a prominent mainstay post-pandemic.

Meanwhile, in the State of New Jersey, food delivery businesses with mobile kitchens are set to be subject to regulation.

Why is strike action looming at UPS? In this long, comprehensive piece, the New Yorker looks at the history of unionisation at the US parcel delivery firm and predicts how things may play out in the future.

The Guardian also reports there has been outcry over an Amazon employee’s death on the floor of Colorado Springs warehouse.

Rounding things up, FedEx Freight has expanded its FedEx Freight Direct e-commerce solution for returns of big and bulky items from-or through-the-door of residences and businesses.

Today’s rest of the world summary opens with news from Laos. DHL Express has expanded its presence in the country with a new service point in the Xaysettha district of Vientiane.