Transporeon: demand for France-UK cargo now 17% up on Q3 levels 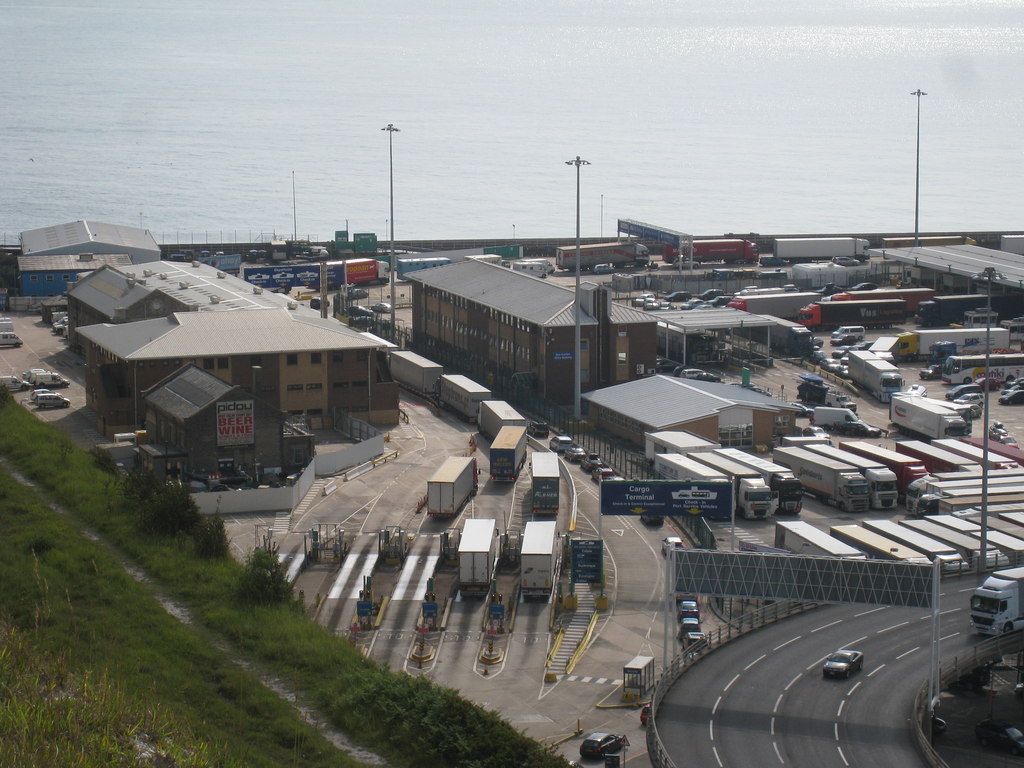 New figures published by Transporeon show that demand for France-UK cargo is now 17% up on Q3 levels, while rejection rates have almost halved.

However, the data does not necessarily show the full picture. As has been reported for some time now, a significant proportion of trucks are still returning from the UK to the EU empty. Various estimations put the figure at anywhere between 40-68%.