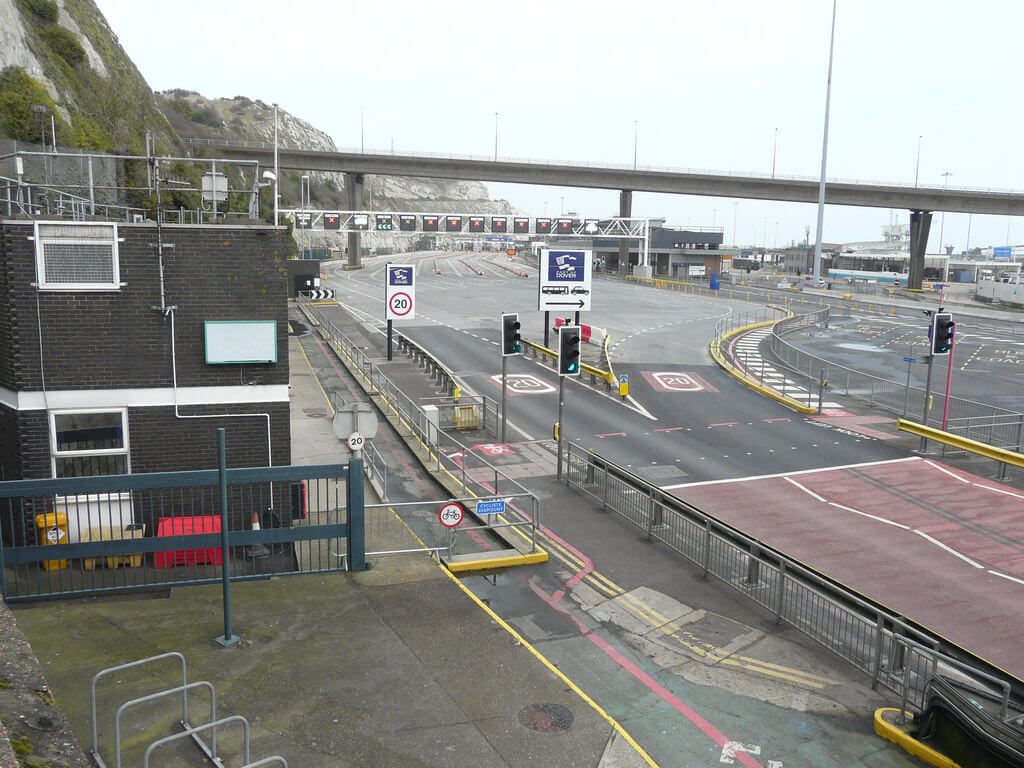 In a stern response to numerous statements by the RHA, including the claim that UK exports to the EU are down 68%, the UK Government has said the recruitment of 50,000 more customs officers is not a target.

In a claim/response statement published yesterday evening, the Cabinet Office said that it does not recognise the claim that the country requires 50,000 customs officers to deal with the new paperwork caused by Brexit.

In April and July, grace periods on EU goods being exported to the UK will end, requiring extra customs checks. One logistics firm warned the Guardian yesterday that the situation had “disaster written all over it”. Accountancy firm KPMG also told the same publication that the “biggest headaches” facing traders are yet to come. In addition to that, DFDS Seaways Managing Director Andrew Byrne has called on the UK Government to find more customs staff to alleviate paperwork delays.

The Cabinet Office claims the 50,000 figure is “an arbitrary industry calculation” and adds that “it is not and never has been a Government target.”

The statement did not reveal, however, how many customs officers it did plan to recruit. Instead, the Cabinet Office referred to a “fourfold increase” in the ability of the sector to process declarations and stated that “there are intermediary businesses who currently have spare capacity.”

Regarding the claim that UK exports to the EU dropped 68% last month, which was based on a survey of RHA members, the Cabinet Office said that it “did not reflect the data from our French counterparts, which puts the figure at closer to 50%.”

The Cabinet Office also stressed that the number of empty lorries crossing from Dover To Calais had normally been around 30% prior to January and. Moreover, it claimed that once coronavirus is taken into account, the current levels “are not surprising when compared to normal outbound flows.”

On top of that, the Cabinet Office rebuked the RHA’s claims regarding the UK Government’s IT systems not being ready, as well accusations over a lack of clear information on the new arrangements, including groupage. Finally, the Cabinet Office were keen to stress that the flow of trucks across the Short Straits is now almost at normal levels.

For our analysis on why there are no queues coming out of Dover, see this article from last week.

Meanwhile, the RHA is not backing down on its claim that an extra 40,000 customs officers are required: