Truck driver and his family in quarantine due to coronavirus 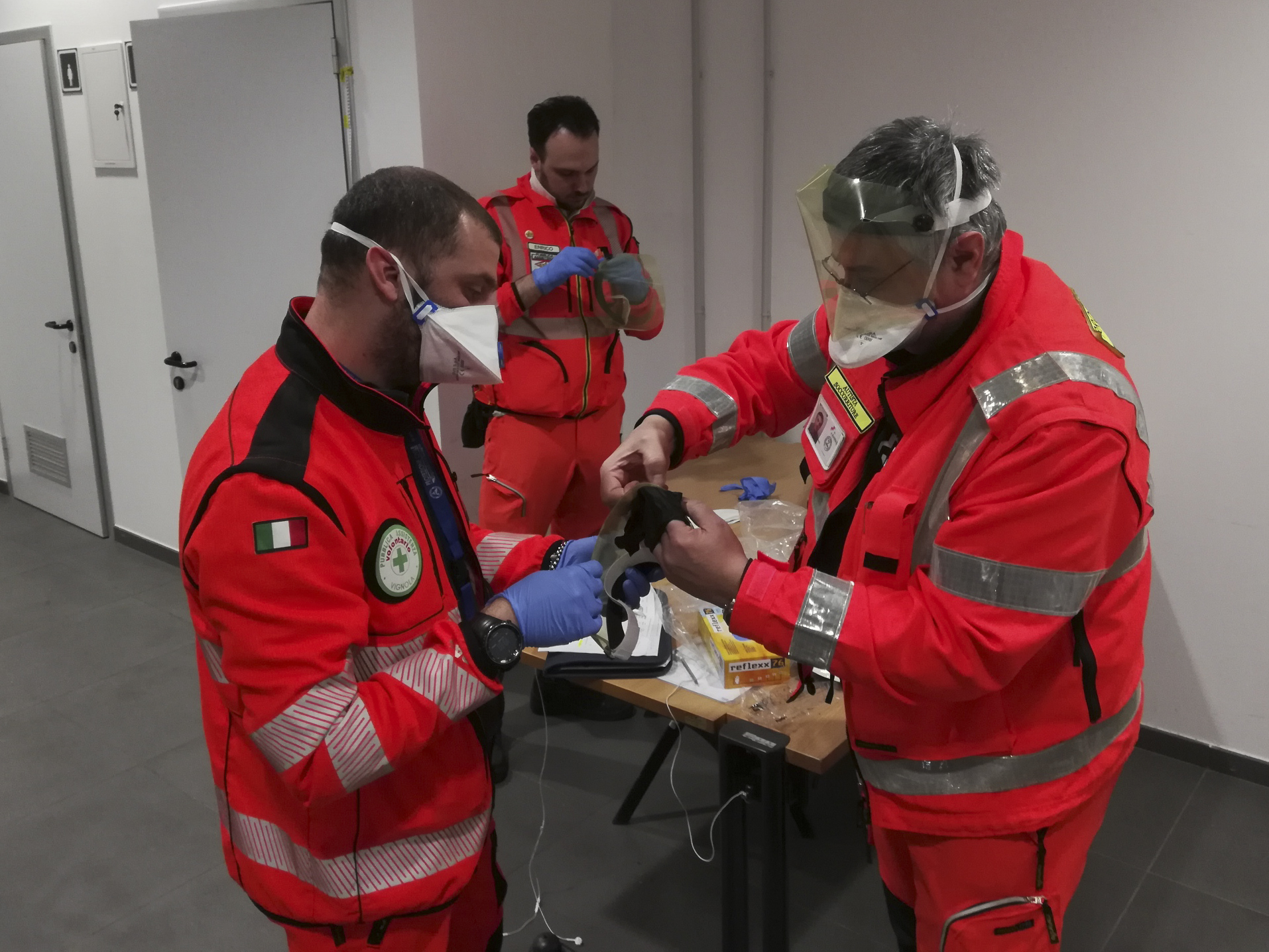 A truck driver and his family are in quarantine due to possible coronavirus-infection, reports Transportoeuropa.it. The trucker who was stopped for a routine check in Southern Italy departed from Lombardy, an infected region of Italy – this is the reason for the worry.

A truck driver was stopped at the Grottaminarda motorway exit, in Southern Italy for control on 23 February Sunday, reports the Italian transport medium. The driver, who was travelling along the Naples-Canosa highway, said that he came from the Lodi area. Lodi is a comune in Lombardy, which is one of the two quarantined regions in Northern Italy.

This information alarmed the police officers, and they warned the mayor of Carife, the city where the driver resides. The mayor ordered immediate isolation for the driver and his family until it is proven they are not infected by a coronavirus.

The regions of Veneto and Lombardy are the most infected areas in Italy (Codogno, Castiglione d’Adda, Casalpusterlengo, Fombio, Maleo, Somaglia, Bertonico, Terranova dei Passerini, Castelgerundo e San Fiorano and Veneto). Police enforced quarantine by the military controls, to stop the virus from spreading.