Practical information about the coronavirus in Italy: what to do when quarantined and where not to travel 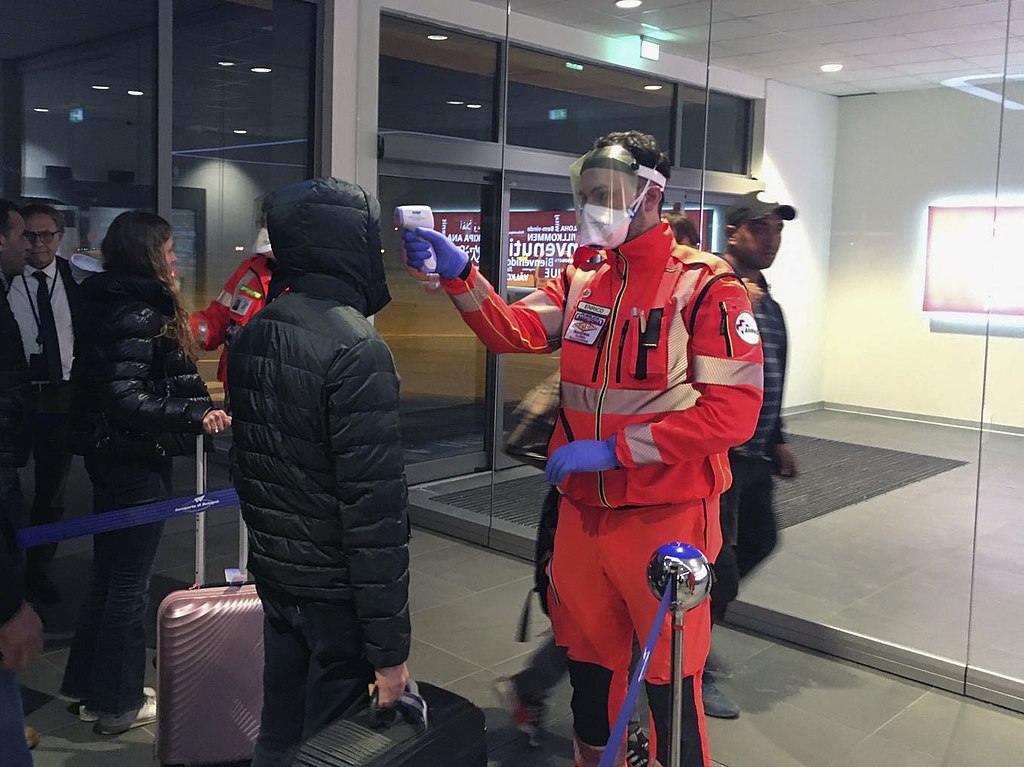 The regions of Veneto and Lombardy are the most infected areas in Italy (Codogno, Castiglione d’Adda, Casalpusterlengo, Fombio, Maleo, Somaglia, Bertonico, Terranova dei Passerini, Castelgerundo e San Fiorano and Veneto) . Police enforced quarantine by the military controls, to stop the virus from spreading.

More than 200 coronavirus cases in Italy

Italy has the largest number of coronavirus cases in Europe: 229, among whom 7 patients passed away.

In the regions of Lombardy and Veneto, a lock-down is in place in several small towns. For the next two weeks, 50,000 residents will not be able to leave without special permission.

The authorities have reacted relatively quickly:  several towns have been closed around Milan, and the quarantine is guarded by the military. In practice, closure means that factories, shops, sports facilities and public buildings (such as offices and schools) are closed along with entry and exit bans. Because of the infection, the long-time Venice Carnival was also ceased. 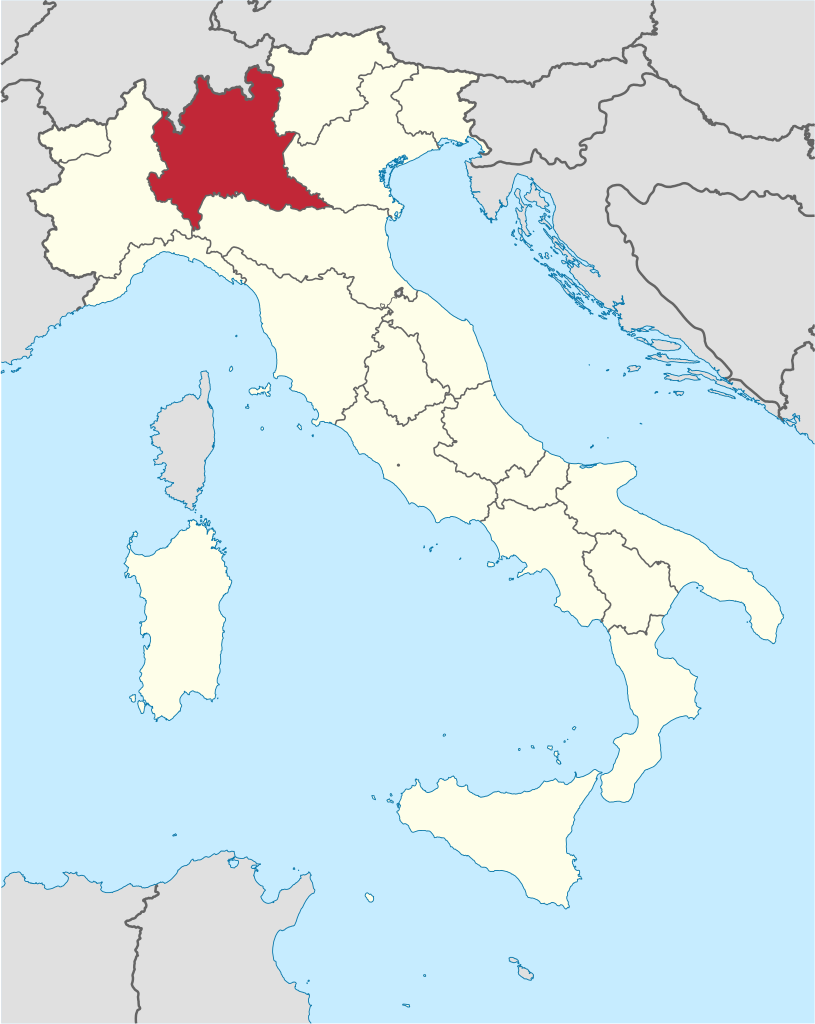 The number of victims in Italy has almost doubled in less than a day. Most of the casualties were reported from Lombardy, an elderly man died in Veneto. The number of people infected exceeds 200, of which more than 170 are in Lombardy and more than 30 in Veneto. Other patients were registered in Emilia Romagna, Piedmont and Lazio in central Italy. The latter is about two Chinese tourists who were hospitalized in a Roman hotel in early February and are in a state of improvement. Half of the patients are hospitalized in about thirty intensive care units. 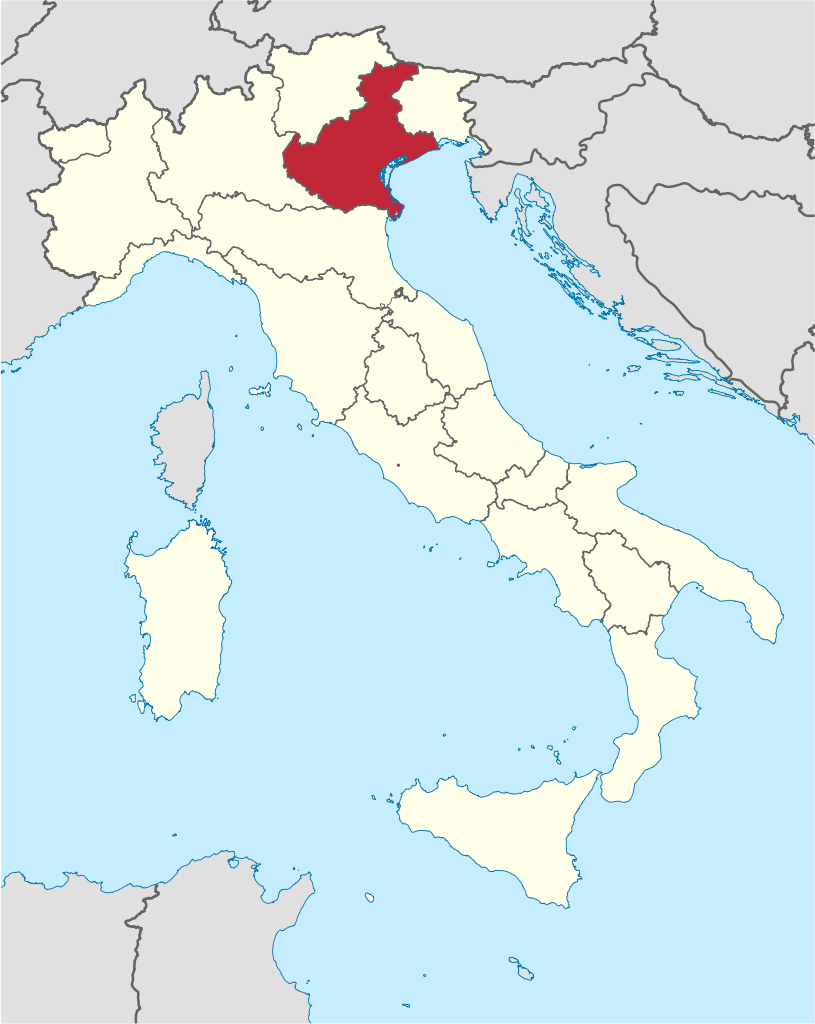 The symptoms of coronavirus are:

But these symptoms do not necessarily mean you have the illness.

The symptoms are similar to other illnesses that are much more common, such as cold and flu.

The disruptions in factories in China caused by coronavirus break the supply chain and prevent production at industrial plants around the world. This, in turn, leads to reduced fuel production. Moody’s warns of the global crisis.

The direct effect of coronavirus can be seen primarily in mining companies, since more than half of the world’s steel production and copper consumption takes place in China.

The next sector to receive the first hit is automotive. The car manufacturers – Nissan, Hyundai, Toyota, BMW and Volkswagen – also decided to extend the New Year’s break in Chinese factories.

We will consider resuming activities based on an analysis of the spread of the virus and the impact of the epidemic on the supply chain,” said the Nissan representative to the Kyodo agency.

Bosch and Webasto made a similar decision.

Amazon is also preparing for the worst. According to e-mails leaked from Amazon, the e-commerce giant is stockpiling to prevent problems that could arise from the spread of coronavirus.  At the beginning of February, Amazon contacted a number of Chinese suppliers and placed last-minute orders to replenish stocks of goods produced in the Middle Kingdom, reports “Business Insider”.

Recent orders are a reaction to the virus and mainly concern products sold in the United States, but produced in China, Amazon told its suppliers.