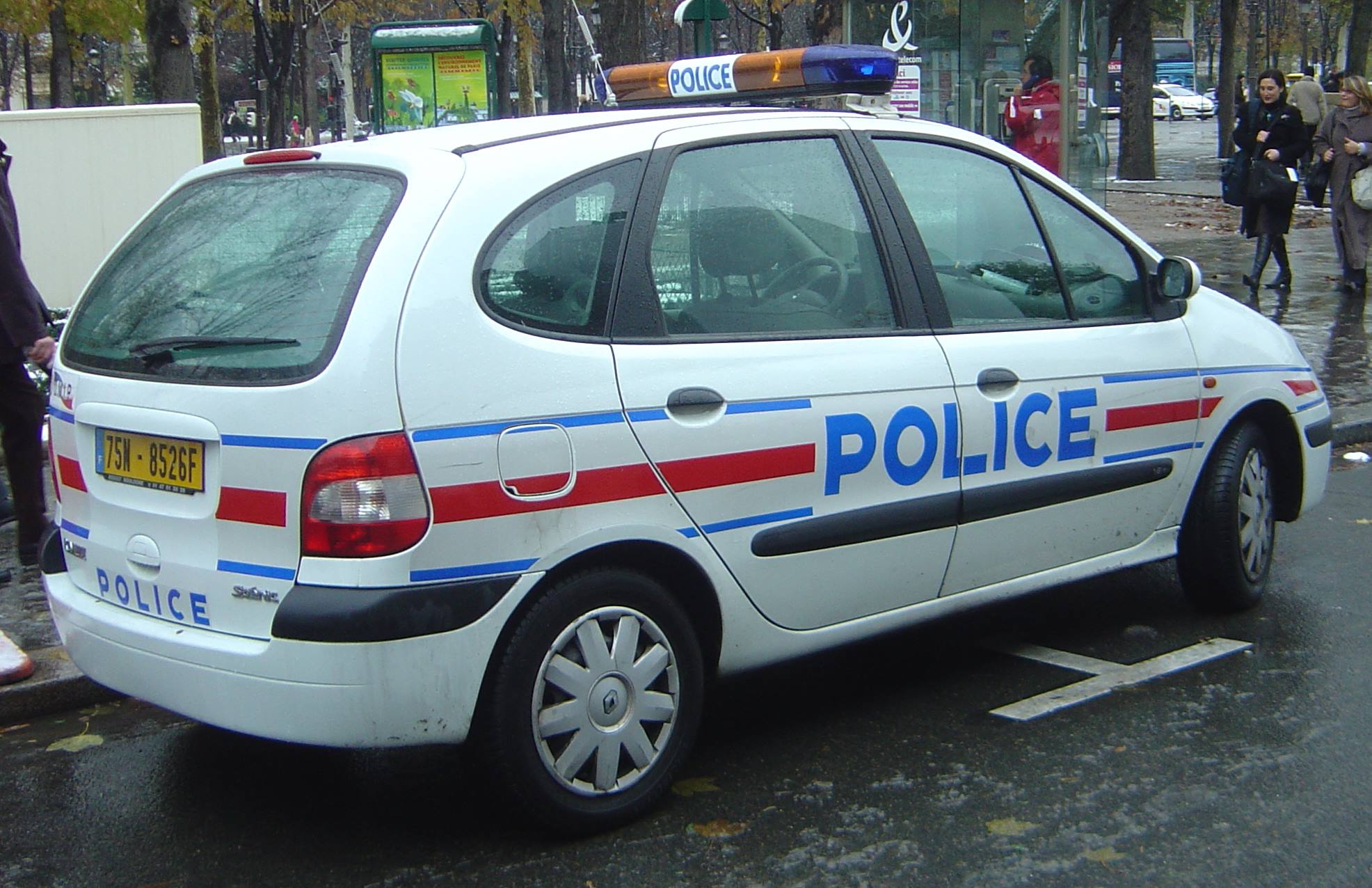 The tragedy took place near Avignon. Witnesses argue that the truck driver did not want to stop at the roadblock by the „yellow vests” and rammed one person. The prosecutor’s office investigates if it was an accident, reports Polish media.

The driver did not stop at the blockade organized in the town of Bonpas. He ran over a Frenchman and then escaped from the scene of the accident. Witnesses argue that the „yellow vests” tried to stop him, but this was only finally achieved by the gendarmerie.

The French prosecutor’s office does not confirm whether the driver acted with premeditation. It is also being established the Pole escaped from the scene because he panicked.

Protests of „yellow vests” continue. Today another manifestation is planned in Paris. Drivers warn each other of the dangerous spots, but divers should be extra vigilant. It is certainly not worth getting into conflict situations, because as this sad case shows, it can end tragically.