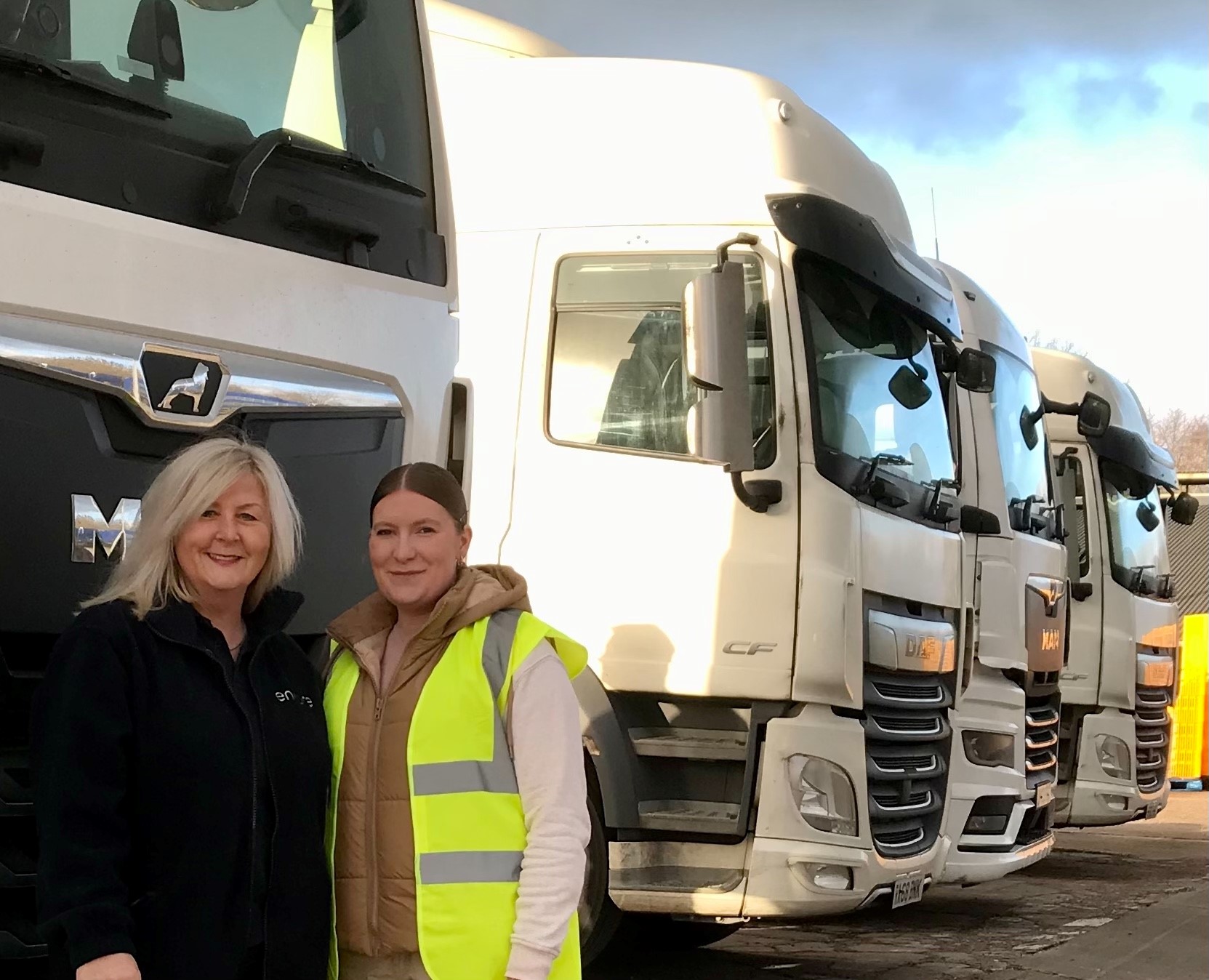 Encore says it has sourced triple the amount of female recruits to the sector. The recruitment agency adds it is aware of the importance of good facilities in attracting women to the sector, and taking this into account, it has conducted a study of HGV driver facilities to find the best truck stops for female drivers.

According to the company, staff analysed and reviewed truck stops in the UK that have the most facilities and security measures in place to help make its female drivers feel safe and secure while working.

The research was conducted by Jan Smith, Driver Resource Specialist at Encore, who said:

“After months of research and endless calls with service stations and truck stops, we’ve narrowed down and found the locations that offer some of the best facilities in the UK for parking, restaurant options and cafés, repair and maintenance services. Plus, they have designated female amenities such as showers, toilets and changing rooms. Shockingly, in some cases we found that separate toilets weren’t even an option.

We want to applaud the truck stops that are getting it right. Whether that be having an excellent number of facilities or strong safety initiatives for drivers, who, throughout the year, spend a lot of their time at these stop-offs, it is fantastic to see female drivers’ needs being acknowledged – which will hopefully help to diversify the workforce.

What we at an Encore are now calling for is for all truck stops in the UK to meet this high standard, ensuring that all HGV drivers across the UK have access to these facilities wherever they are in the country.”

Encore investigated 240 truck stops in the UK, marking them out of 12 for their onsite facilities and 4 for their safety protocols.

From the data collected, the top truck stops in the UK, that all have designated female facilities as well as 10 out of 12 facilities and all 4 levels of security are:

The facilities that the company concentrated on recording were whether the truck stops had toilets, washing and laundry facilities, shaving, showers, accommodation, a café, a shop, satellite TV, Wi-Fi, a filling station and repair services.

Encore also considered the levels of security each stop had and was marked out of 4 for having a night watchman, mobile patrol, CCTV and fencing around the perimeter.

These were followed by eight more truck stops that marked 10 out of 12 for their facilities and have 3 levels of security.

And 9 out of 12 facilities with four levels of security were:

Encore hopes its research will be the start of a nationwide initiative to make more service stations and truck stops across the UK suitable for all drivers, including adding more designated female toilets and showers.