Lorry drivers in the UK and beyond have expressed disappointment at the news that an independent haulage firm that has operated for over 80 years has now been bought out. H.E.Payne Transport Limited, based in Bedfordshire, has been acquired by WS Transportation, which is co-directed by Edward Stobart. 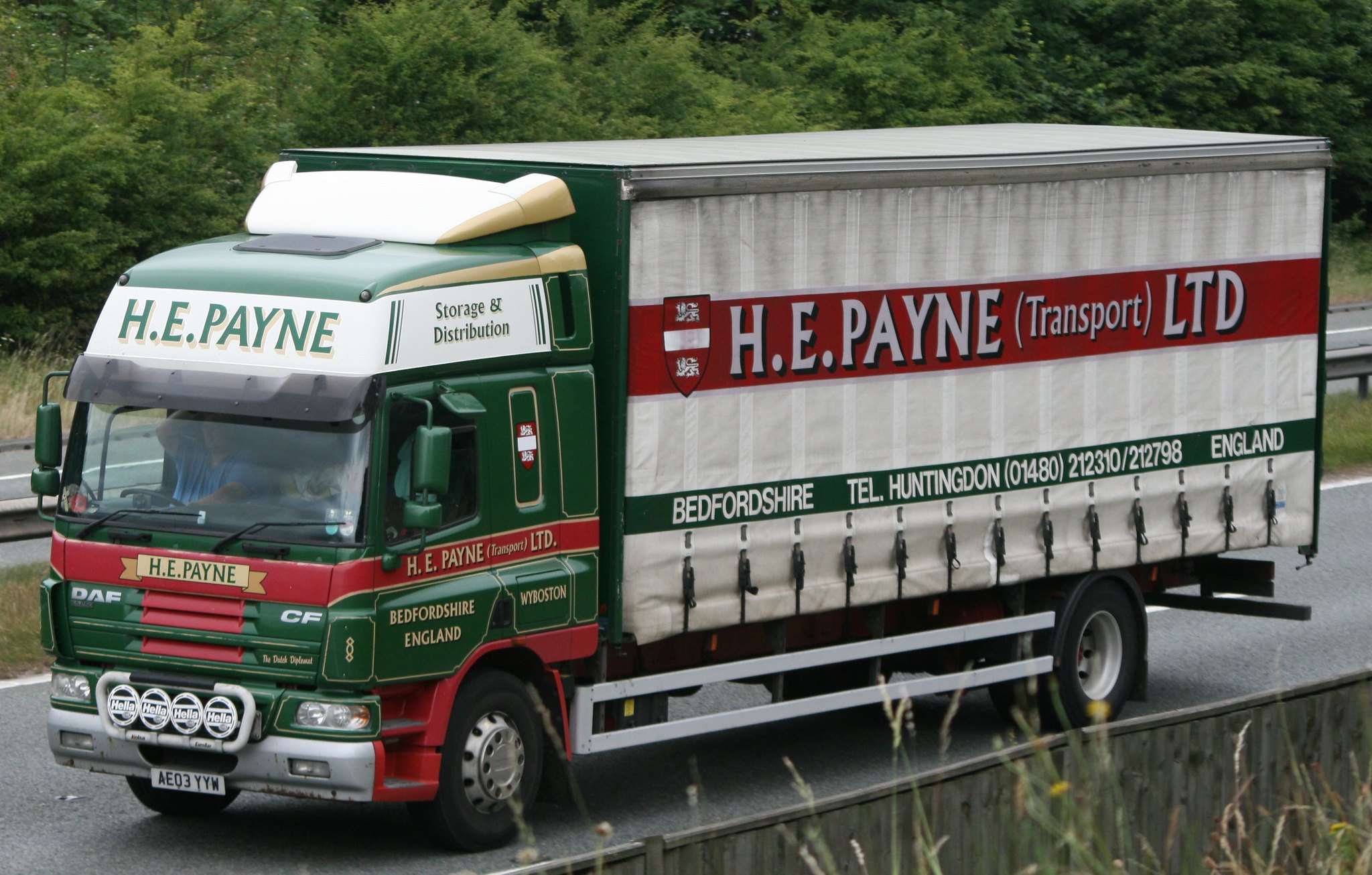 We’re pleased to announce the acquisition of H.E. Payne Transport Ltd in Bedford.
H.E. Payne offers a wide range of #transport and #WarehousingServices.
We’re excited to bring H.E. Payne into our group and look forward to continuing to uphold the family values and rich history. pic.twitter.com/7Gk6NmvcHM

“Based in Wyboston, Bedfordshire, H.E. Payne specialises in the transportation of ambient, chilled, and frozen temperature ranges. In addition to the transport services, there is also 80,000sq ft of warehousing spread across two sites, with both racking and bulk stack availability.”

As WS Transportation has pointed out, H.E. Payne is a third-generation family-run transport and warehousing business in its 83rd year of trading.

WS Transportation also states it is aware that H.E. Payne “is unique in its traditional approach and is underpinned by family values”. This something that WS Transportation says it shall continue, whilst also “enhancing the business with synergies and efficiencies across the WS Group.”

The sale of H.E. Payne follows the decision of its director, Richard Payne, to retire.

The acquisition of the H.E. Payne sees an incredible 83-year history of the company as a family-run firm come to an end. The history of the haulage company is well detailed on the H.E. Payne website, which explains its journey from transporting farm produce in 1938 to its current offering of 120,000 sq feet of warehousing space located in three strategic locations along the A1 corridor.

The amount of H.E. Payne branded die-cast trucks available online, as well numerous Euro Truck Simulator 2 mods, shows there is great appreciation for the firm from the general public.

This respect is also evident among truck drivers, many of whom expressed sadness at H.E. Payne’s illustrious history coming to an end. Replying to WS Transportation’s tweet, one lorry driver said “sad times”. Meanwhile, over in the Facebook group Professional HGV Drivers UK, many truckers appeared disappointed at how yet another independent had been snapped up by a company associated with the Stobart name.

However, one driver who used to work for H.E. Payne came to the defence of the company’s now-retired director, saying that he had his reasons to sell the firm and that he was the best boss she had ever had:

“Richard Payne is the best boss I ever had! He worked hard running that company, he drove forklifts and trucks when it was needed. He stuck up for drivers if they were in the right. He has his reasons for selling and they are his alone. Don’t speculate!”