Trucks on the tracks will head for Russia in October. Offer already available. 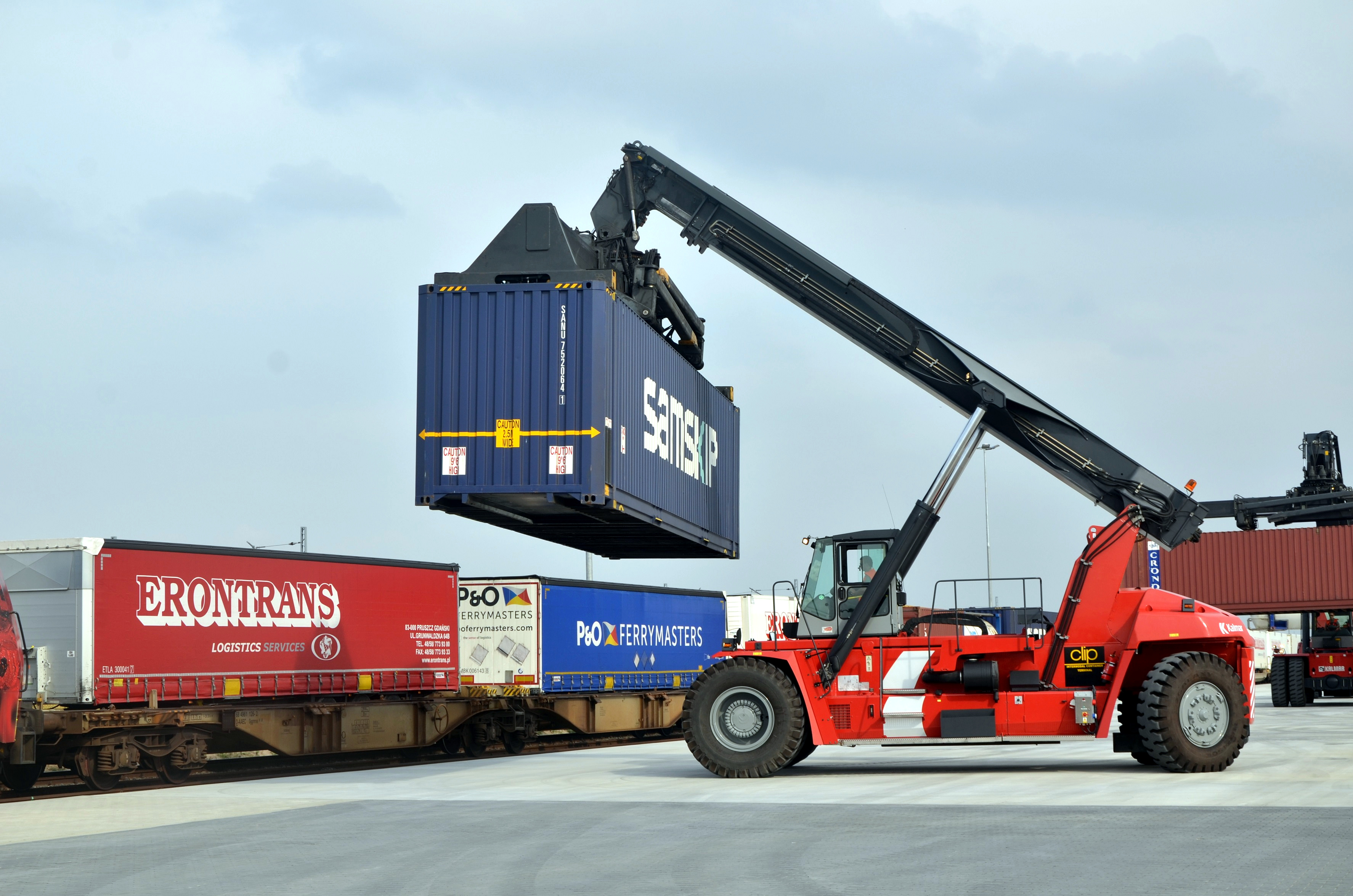 Kaliningrad Railways has launched a new service – delivery of trucks with cargo on special railway platforms. The operator is able to send two train sets with 40-50 trailers per day from the Kaliningrad region to Russia.

The ‘Trucks on Tracks’ concept is well known in Poland. PKP Cargo has been planning to launch such a service for nearly 10 years. In an interview for Trans.INFO, Czesław Warsewicz, the company’s CEO, said that the railways will finish fine-tuning the details of this service in September. Meanwhile, the Russians will launch such an offer in October.

This service is of primary interest to businesses. The time of crossing the border by a set is much shorter than in the case of trucks, and above all more eco-friendly,” said Vitaly Vinislavskiy, deputy head of the Kaliningrad railway directorate managing the complex of terminals and warehouses.

Kaliningrad Railways announced that they are capable of sending two train sets with 40-50 trailers a day. So far only on the regular route from Kaliningrad Oblast to Russia, although they do not exclude other destinations, such as Europe.

The North Caucasus Railway, which is part of the Russian Railways, is also considering a similar solution. The company wants to launch a permanent route between Sochi and Krasnodar, in the European part of the Russian Federation. The aim is to relieve road congestion on the Black Sea coast.