Plan to allow all licence holders to drive 7.5-ton trucks moves up a gear

A UK Government plan to allow all licence holders to drive 7.5-ton trucks appears to have moved up a gear according to a report in the Daily Telegraph, which says a consultation on the proposal will be launched today. According to the Sunday Times, the idea was floated by Pensions Secretary Thérèse Coffey in May. It was thought the controversial proposal could even have been in May's Queen's Speech, but little more had been heard about the plans until yesterday. Government ministers have labelled the change as a “Brexit Bonus", while the Daily Express even goes as far as to call it a “masterplan". However, it appears not everyone is convinced the plan is the right way forward. 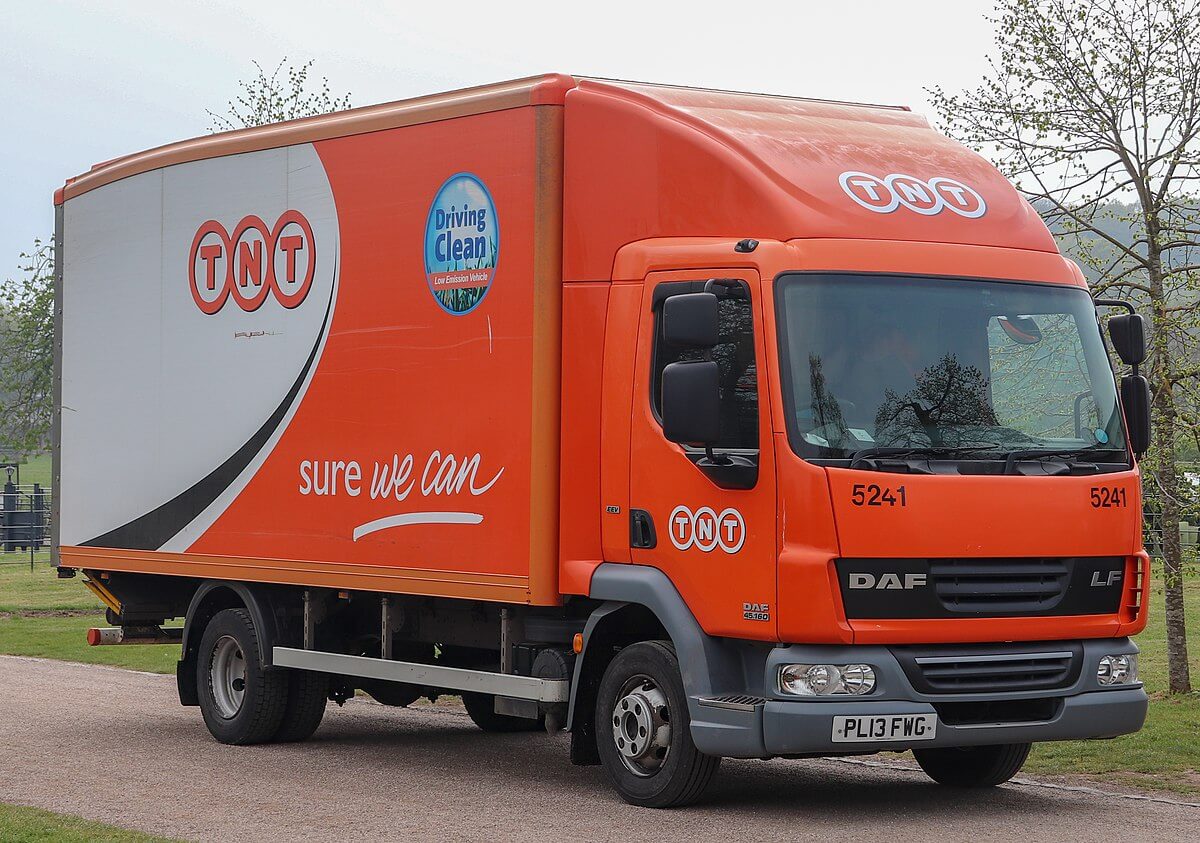 In the aforementioned Daily Telegraph report, a UK Government source is quoted as saying the following:

“We are past the days when EU directives were handed down on tablets of stone, and we should be prepared to liberalise where we can, testing the necessity for maintaining driving restrictions that were once thought unnecessary in this country. Grant thinks we should have a fresh look at this, but of course this has to be done with due regard for safety.”

The first news regarding the plans was revealed by the Sunday Times, who reported in May that Pensions Secretary Thérèse Coffey wanted a return to the pre-1997 UK driving licence rules. The switch back to those rules would see anyone who passed their standard driving test being automatically granted licence categories B+E, C1 and C1+E, and D1 and D1+E.

In theory, this could allow new and existing driving licence holders to get behind the wheel of commercial vehicles weighing 3,500-7,500kg with a trailer. The Times added that Coffey had also made reference to existing rules regarding C1 Category theory and practical tests.

“Supermarket leaders are said to have privately welcomed the proposal, as it would enable them to hire more drivers without the need for additional tests,” the Sunday Times reported.

In yesterday’s Telegraph article, it is said that Grant Shapps wrote the following in a letter to MPs:

“Changes to the licensing categories would potentially create a greater pool of drivers. I am quite happy to explore this idea and how this may work in reality – without making any commitments to legislative change at this stage.”

The letter adds that the aim of the consultation will be to seek “evidence on the economic benefits of widening the recruitment pool for medium-sized goods vehicles and minibus drivers, which may attract more people to the industry and support economic growth by further strengthening our supply chain.”

The Brexit-supporting Daily Express newspaper also reported on the news, referring to the existing EU rules as “hated” and labelling the UK Government’s proposal as a “new masterplan to torpedo Britain’s HGV chaos”.

However, it is fair to say that not everyone is so convinced the plan is the right way forward. When we first wrote about the proposals back in May, the article attracted over 500 comments on Facebook from our readers. While some lorry drivers did give the idea the thumbs up, believing the deregulation would help industry, several others either expressed safety concerns or urged the UK Government to scrap CPC instead.