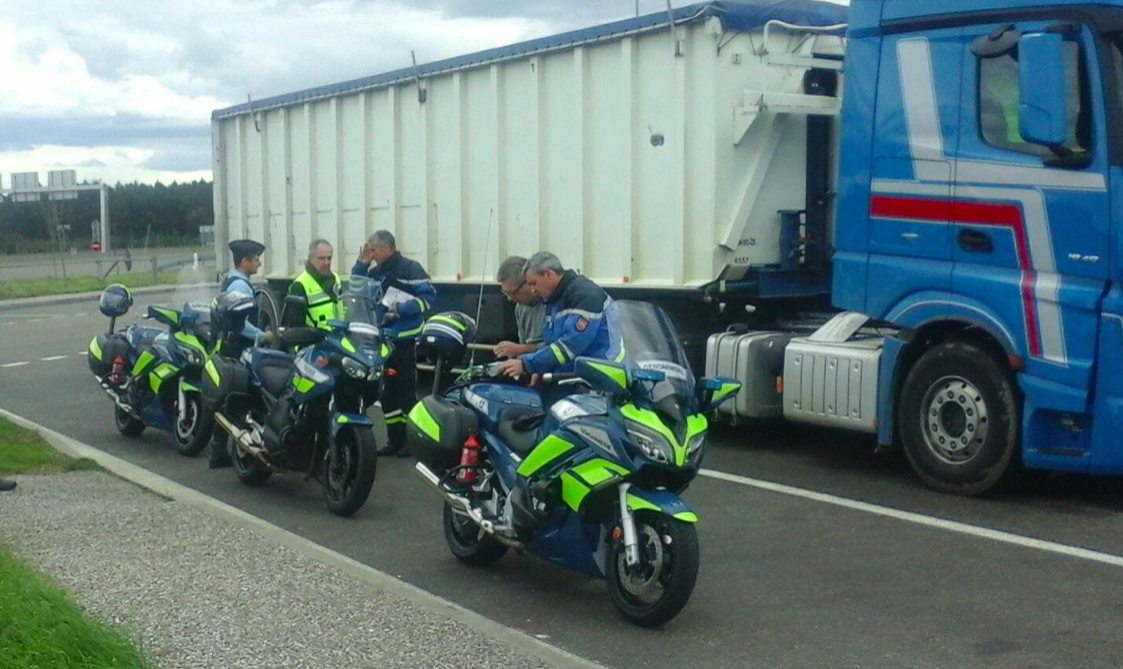 Last week, the French police stopped a truck registered in Romania on A1 near Fresnes-lès-Montauban. After a routine check of the documentation of the vehicle and the goods transported, the officers found that the drivers who were carrying out the transport for the Spanish company committed a total of 31 offences. 24 of them were infringements of the rules governing working and rest periods, according to the French portal lavenirdelartois.fr.

The Romanians, as it turned out, used someone else’s driver card.  During the control, the policemen also determined, inter alia, that ‘only one hour of rest was registered within 24 hours, whereas the minimum is 9 hours,’ reports the French portal.

The truck was detained by the services until the fine has been paid.

It should be noted that the offences are not only serious threats to road users but also an unfair competition practised by some companies,” comments on the incident the Pas-de-Calais police.