Uber also affected by the pandemic, but its financial results come as a surprise 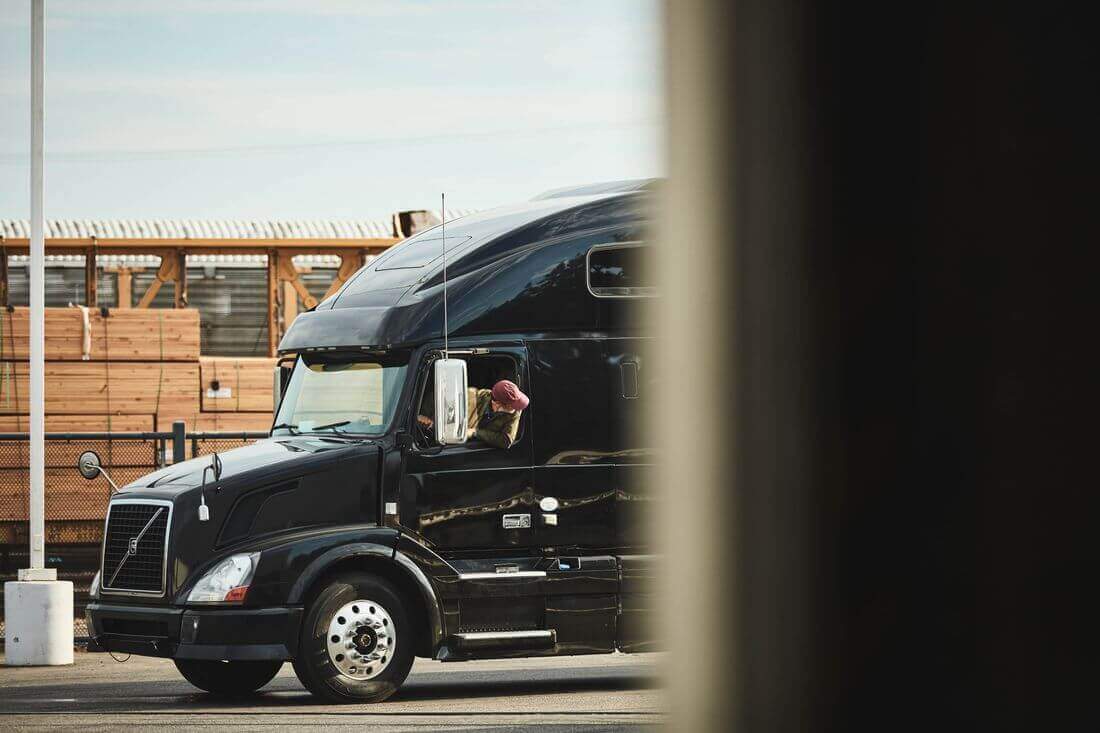 The US giant had revenues of $2.24 billion in Q2 2020, i.e. 29% less than a year ago. Despite this, media reports indicate that the result surprised many analysts anyway.

The profitability of passenger transport has decreased significantly year on year, as revenues have fallen by nearly 67%. During this time, however, revenues from cargo transport increased – by 27%, and in particular in the food delivery sector – by 103%, which is considered by the US media to be an exceptional indicator of change in trends, because for the first time in the history of the company, food transport overtook transport of people.

The company explains that this was primarily due to the pandemic, which forced many potential passengers to stay at home. At the same time, it acknowledges that other services than passenger transport can be expected to grow in popularity.

“Because of the coronavirus crisis, deliveries are now associated with something useful rather than a luxury,” says CEO Dara Khosrowshahi, quoted by cnbc.com. In his opinion, Uber users will remain interested in ordering food and other products through the company’s delivery services even after the pandemic is over.

They are burning less

From the financial results recently presented by the giant we can also read that the adjusted EBITDA (the so-called operating profit, i.e. before interest, tax, depreciation and amortisation) is the highest in the case of freight transport. In the second quarter, it reached $49 million for Uber Freight, compared to $52 million in 2019. Differences in other segments of the giant’s business are more pronounced. By comparison, the passenger transport sector achieved a result of only $50 million, while a year ago the adjusted EBITDA was $506 million.

The company also reported that its net loss in Q2 amounted to $1.8 billion, which means, as bankier.pl points out, that Uber continues to ‘burn cash’. However, it seems that the cash burning process is now more slow-paced, as in the same period of 2019 the net loss was $5.24 billion. 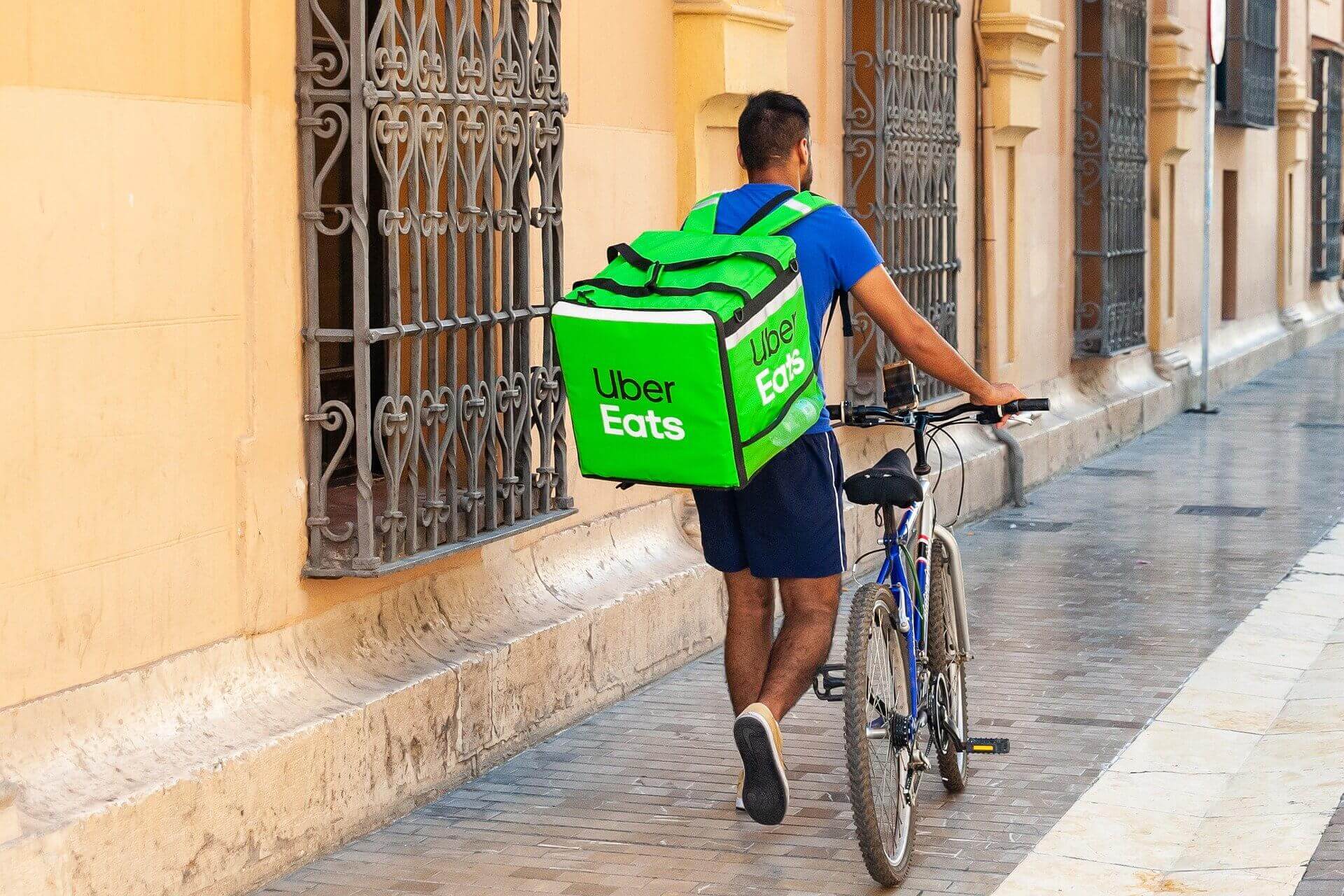 Some changes in Uber Freight

Apart from presenting its financial results, Uber also recalled the most important changes it has introduced recently. For example, in the case of Uber Freight, the option of bidding via the App has been added.

Moreover, the company entered into partnerships with BluJay and Oracle TMS, which allowed for direct system integration – API with Uber shippers. As a result, it “can provide prices and offers in real time.” In Q2, this integration brought about 200% higher revenues from spot transactions, year-on-year.