Uber Freight already in Germany. Will it make traditional freight forwarding a thing of the past? 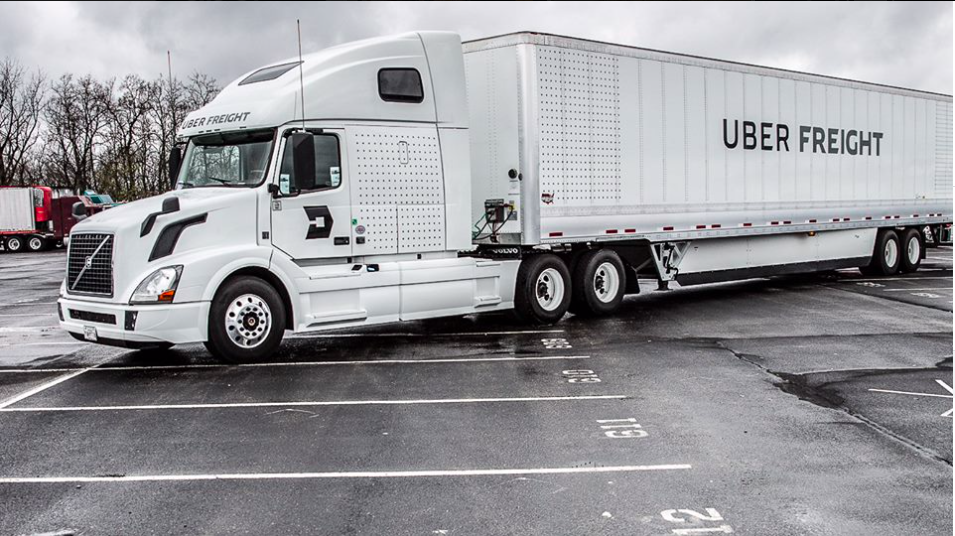 Uber Freight is taking the next steps in Europe. After the launch of the platform in the Netherlands in April this year, the American giant entered Germany. This year, Uber’s digital freight forwarding is expected to arrive in other countries of the Old Continent.

The Uber Freight platform has been operating in Germany since Wednesday 24th July. In April the company was launched in the Netherlands, first establishing cooperation with Heineken and a large carrier. According to Daniel Buczkowski, who is responsible for the company’s expansion in Europe, the platform will enter new countries this year. The Group has not yet determined which ones.

The strategy for entering the European market will be the same as in the United States. Uber Freight will initially work directly with carriers, dispatchers and drivers to coordinate transportation. Then, once the company has set up a network and system, it will make the service available on a wider scale with the help of an application.

According to Lior Ron, head of Uber Freight, the serious shortage of drivers in Europe means that the share of empty mileage in truck routes is as high as 21%.

How does Uber Freight work?

Shippers submit an electronic request for a transport service. Using an algorithm, the platform finds a suitable transport company and often also offers a return shipment. This will reduce the number of empty miles.

The intermediation between the shipper and the carrier is automatic (matching) or on-demand.

The rate for transport is also calculated automatically after the cargo is offered by the shipper. As a result, Uber Freight can offer the shipper a price in advance and the carrier knows how much profit he can make with the freight. The financial risk remains with Uber, who guarantees that the transport can be carried out at the agreed price and that payment for the service will be made within 5 days.

Importantly, the route can be tracked at any stage with Uber Freight app. In Germany, the group is also considering making information available via the on-board computer.

According to Buczkowski, in Germany, most of the market is served by companies with large fleets, while smaller ones have limited access to it. Major players are chosen because of their brand awareness or simply because they can offer better terms. The aim of the Uber Freight platform is to improve market access for small and medium-sized companies.

Traditional freight forwarding will be a thing of the past?

Fast track, short payment terms and, in the case of Uber Freight, a commission of 1% are undoubtedly arguments in favour of using digital instead of traditional forwarding services. Such platforms, such as Trans For Forwarders, have algorithms that make them a lot more productive compared to traditional solutions. These algorithms automatically connect shippers and carriers, which no human being will be able to do in such a short time, unless they decide to use this sort of solution.

Will platforms like Uber make freight forwarders a thing of the past? Discussions on this matter will be held during the HyperLog conference by supporters of traditional forwarding with propagators of modern solutions. We invite you to take part in this major industry event in Poland this year. 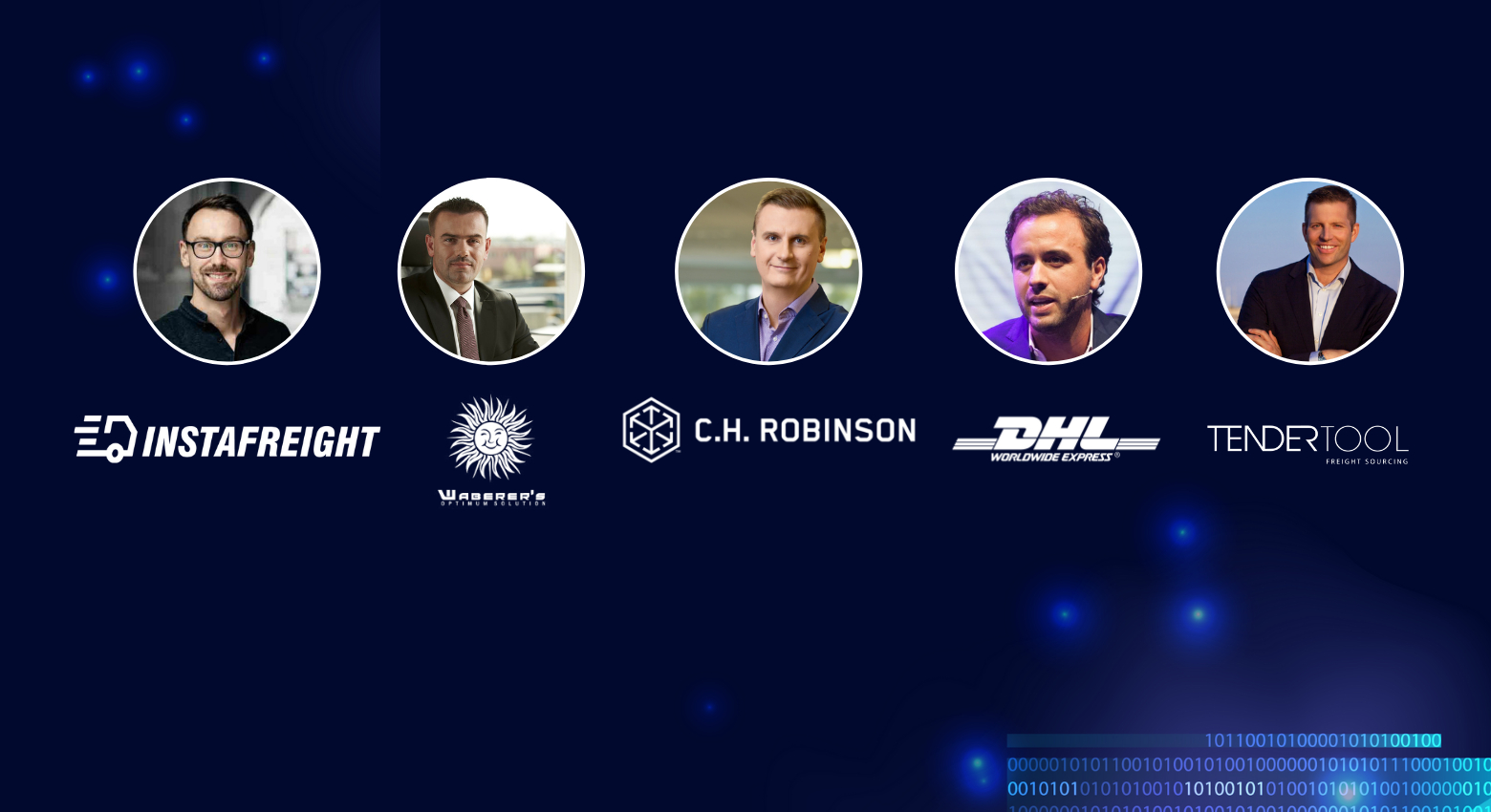