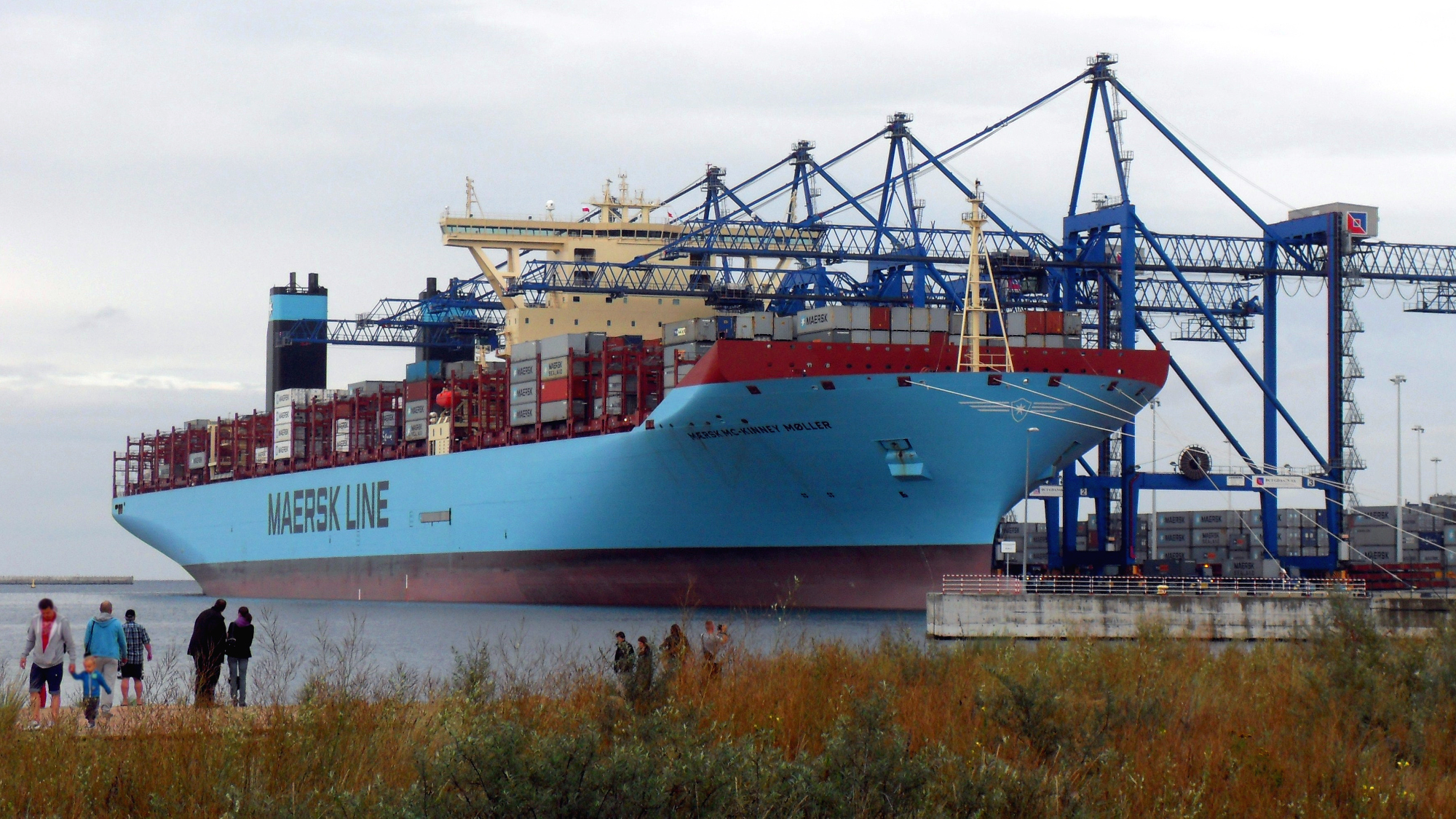 The UK’s small firms are “jumping before they’re pushed” by diverting over £10bn in exports away from the EU as concerns mount over a possible collapse in Brexit trade talks. The smallest ‘micro exporters’ had switched as much as 46 percent of their new export growth by value from EU to non-EU markets since the Brexit referendum of 2016

As a new round of trade negotiations between the UK and the 27-member bloc resumed in June following fractious comments on both sides, new research from Aston University provides the first firm-level evidence that UK businesses are actively switching exports from EU markets to the Commonwealth, BRICS and other developed economies.

The team behind the study said the shift went against conventional ‘trade gravity’ models, in which countries geographically close to each other tend to do more trade. This, they added, had important implications for the UK’s future prosperity which should influence how government supports smaller exporting firms – particularly as the economic fallout of the COVID-19 crisis becomes clearer.

Analysing 340,000 export transactions by 26,000 UK firms over a five-year period, the researchers found that the smallest ‘micro exporters’ had switched as much as 46 percent of their new export growth by value from EU to non-EU markets since the Brexit referendum of 2016, while for small firms this figure was 19 percent. The value of this trade was £10.45bn per year.

Under ‘normal’ conditions, these exports would have been expected to go to EU markets, but instead went elsewhere.

‘Diverted’ exports went mainly to the BRICS (Brazil, Russia, India, China, South Africa) and Commonwealth countries such as Australia, New Zealand and parts of Sub-Saharan Africa, and to a lesser extent to rich OECD countries including the US, Japan and South Korea.

The effect, monitored using the latest available data to the end of 2018, was also observed among medium-sized firms, although to a lesser degree (-7 percent). And the very largest exporters actually grew the value of their EU exports, possibly by taking market share from smaller companies that ceased to export there.

Industries particularly exposed to potential future tariffs, including food and drink, chemicals, textiles and transport manufacturing, saw the biggest shift, indicating that firms most worried about the current transition period ending without a trade deal were taking pre-emptive action.

The Aston University researchers said the divergence could be due to micro- and small exporters’ greater reliance on a small number of export transactions and product lines making them less able to diversify their risk than larger firms that sell a range of products.

In 2019, the latest available full year, the EU accounted for 43 percent of UK exports of goods and services and 51 percent of imports. The UK had a trade deficit with the EU of £72 billion in 2019 and a trade surplus of £46 billion with non-EU countries (Source: Commons Library).

This evidence suggests that UK exporters are jumping before they’re pushed – finding alternative markets worldwide for their products even before we know the outcome of the current UK-EU trade negotiations and any potential new barriers” Jun Du, Professor of Economics at Aston Business School, said. – “They also seem to be defying conventional theories of trade gravity, preferring to direct their trade flows towards Commonwealth countries where the UK may still have historical linkages, or emerging economies where future growth potential could offset some of the higher costs of trading.

“Of course, we will need to see whether these patterns still hold true in the aftermath of the COVID-19 crisis, which has focused minds on some of the vulnerabilities of long-distance supply chains.”

Prof Du added that, while diversifying trade patterns made sense for companies facing uncertainty, diversion on a large scale would be “risky”. She cited challenges such as higher transport costs and unfamiliar bureaucracy in new markets, as well as currency and credit risks. In addition, there could be a “negative impact on firms’ productivity and innovation levels” if the UK pivoted away from the EU’s sophisticated market and supply chains towards less-developed economies.

Overcoming these risks calls for focused policy support,” she added. “The Government and its trade-promoting agencies need to provide guidance on strategies for adapting to these new trade destinations. They need also to ease export admin and stimulate financial support, risk management and education in strategic marketing. Interestingly, these actions are those that were undertaken by countries like Japan and South Korea in their successful export-led growth from the 1960s onwards.”