Last week, the National Union of Rail, Maritime and Transport Workers (RMT) announced 3 days of rail worker strikes that will take place later this month. The industrial action shall impact both passenger and freight services. However, just days after the announcement, Transport Minister Grant Shapps revealed that the government may try to mitigate the effect of future stikes by introducing new legislation allowing agency staff to fill in for striking workers. 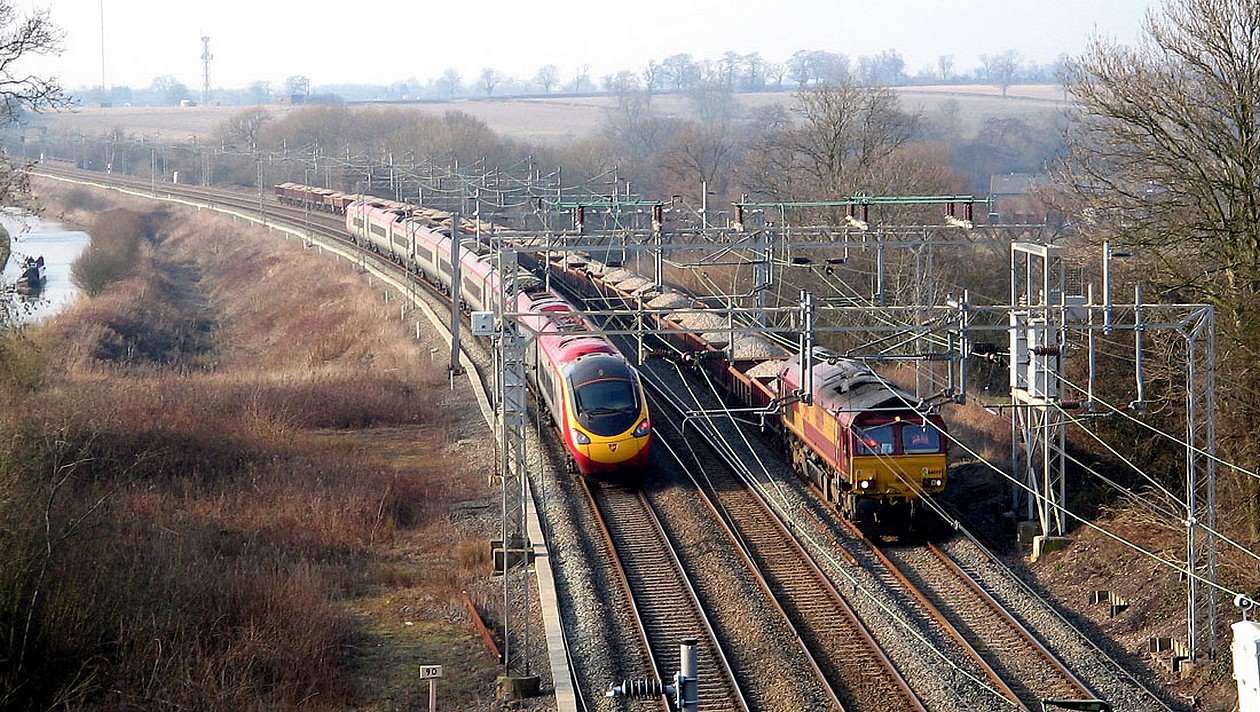 The Transport Minister revealed the plan during an interview with the Daily Telegraph that was published yesterday.

The Telegraph writes that Grant Shapps has been working with Kwasi Kwarteng, the Business Secretary, whose officials are “drawing up plans to remove a legal restriction introduced under Tony Blair that prevents employers hiring agency staff to carry out the work of staff on strike.”

In the aforementioned interview, Shapps claimed the RMT was being “led by union barons, in some cases, very extreme, Marxists, who are determined to turn this into some sort of fight, as they see it, with a Tory Government.”

The Transport Minister also repeated his attack on the RMT union in a write up for the Sun, referring to the RMT as a “hard-Left cabal” and stating that the 3-day strike plans were a “cynical calculation”.

We cannot give way to rail strike blackmail – this is a defining moment for Britainhttps://t.co/hEd7Ta7rR2

In the his interview with the Telegraph, Shapps explained that the proposed legislation would not be implemented in time for the RMT strikes on 21st, 23rd and 25th of June. It could nonetheless be voted through and rubber stamped before any second round of strikes takes place.

The comments from the Transport Secretary prompted an angry response from the RMT, whose general secretary Mick Lynch said:

“Grant Shapps needs to stop smearing the RMT and unshackle the rail operating companies so they can come to a negotiated settlement that can end this dispute. Railway workers voted overwhelmingly for strike action in defence of their jobs and for a pay rise that deals with the rising cost of living. It is insulting to them to suggest they do not understand the issues that affect their daily lives or cannot make a democratic decision by themselves. We already have the most restrictive anti-democratic trade union laws in Western Europe and if the government attempts to reduce our rights further, the RMT along with the rest of the trade union movement will mount the fiercest resistance possible.

The proposed legislative change was also slammed by the Unite Union, who in the last 18 months or so in particular has used strike action and the threat of strikes to negotiate a long line of pay rises for lorry drivers.

“If the government continues to fly this ‘false flag’, then the trade union movement must be ready to respond. Workers have had enough of being told by the rich and powerful to meekly accept what they are given. It is profiteering corporations, not ordinary workers who are driving the latest surge in inflation and making fools of us all. Rather than attack the rights of workers, it is high time that politicians of all parties argued for a cap on profits not pay. Why is it ok for faceless corporations to rip off the public through price gouging but not for workers to take action to defend their living standards? With UK workers already subject to the most restrictive labour laws in Europe, as a nation we need to think again about in whose interests we want our economy to run.”

In theory, the proposed legislation, if passed, would legally allow hauliers to replace any striking drivers with agency staff. The same would naturally be true for train drivers and other professions.

Although the cabinet’s proposal has been staunchly criticised by the aforementioned unions, it is not yet clear how effective the plans would be. The UK has severe labour shortages in a number of professions, with lorry driving being one of the most high profile. Therefore, at least as far as HGV drivers are concerned, it may be difficult for an agency to have enough drivers on its books to provide sufficient cover in the event a major haulier’s drivers go on strike. This particularly true post-Brexit, as agencies are unable to tap into the EU labour market in the same way as they had been able to before.