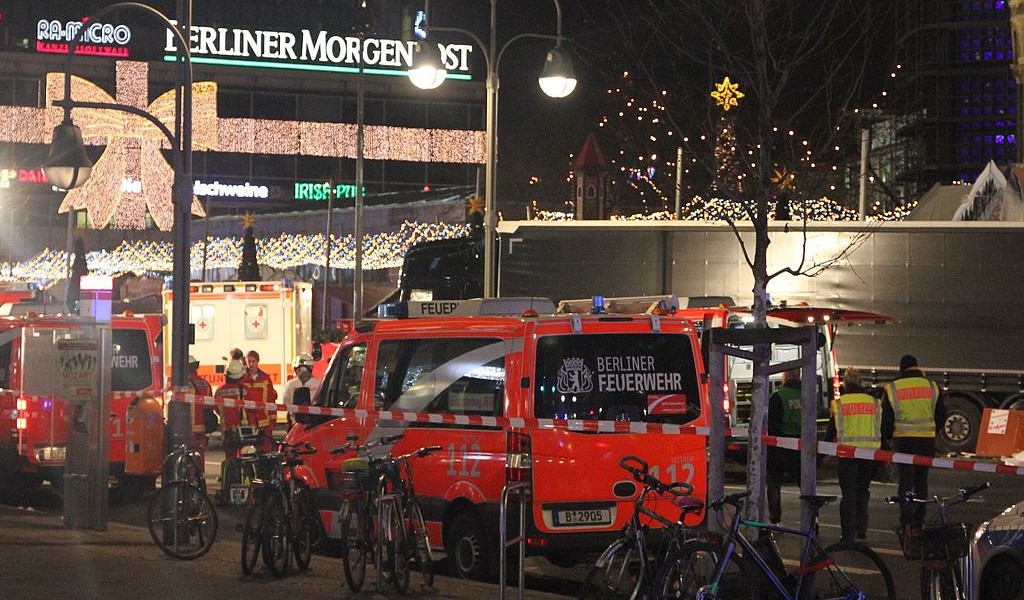 The UK Government has published new guidance on how to prevent lorries and other commercial vehicles from being used as weapons in acts of terrorism.

The measures are designed to prevent terrorist incidents such as the Westminster and London Bridge attacks of 2017, as well as the Nice and Berlin attacks in 2016.

The guidance includes information on a new standard, which has been published by the British Standards Institution (BSI) and sponsored by the Department for Transport.

To meet the new requirements, the government says operators must:

According to the government’s guidance document, requirements will include checks of drivers’ references and previous employment history and also regular visual checks of vehicles for signs of tampering.

To ensure this new standard is met, the government says it is working with the industry to develop accreditation and certification schemes for commercial vehicle firms, with further details to be announced in due course.

The aim of the measures is to create barriers to carrying out these types of attack, as well as to assist the fight against serious and organised crime, including helping to minimise the risk of drug and people smuggling.

This is vital new guidance which will go a long way to help us in our fight against terrorism and organised crime. I wholeheartedly support this move and the British Standards Institution in their important work. Terror attacks and organised crime involving commercial vehicles have had tragic and devastating effects in recent years, with every life lost leaving an unimaginable void in the lives of so many. This government will continue to work tirelessly to ensure the British public are kept safe.

This new standard, developed with operators of commercial vehicles, encourages good practice in the managing of security risks that may help to reduce the threat of vehicles being used in acts that may cause intentional harm to the public or for organised crime. The standard highlights the growing importance of physical vehicle security measures to help prevent such criminal acts taking place.

The government says the new standard has been developed by transport, safety and crime experts, and is targeted at operators of light and heavy goods vehicles, as well as those of public service vehicles and mobile plant, such as cranes and tip trucks.