Just a few weeks ago, the UK Government stated it would repeal the reforms it made to IR35 rules in 2017 and 2021. 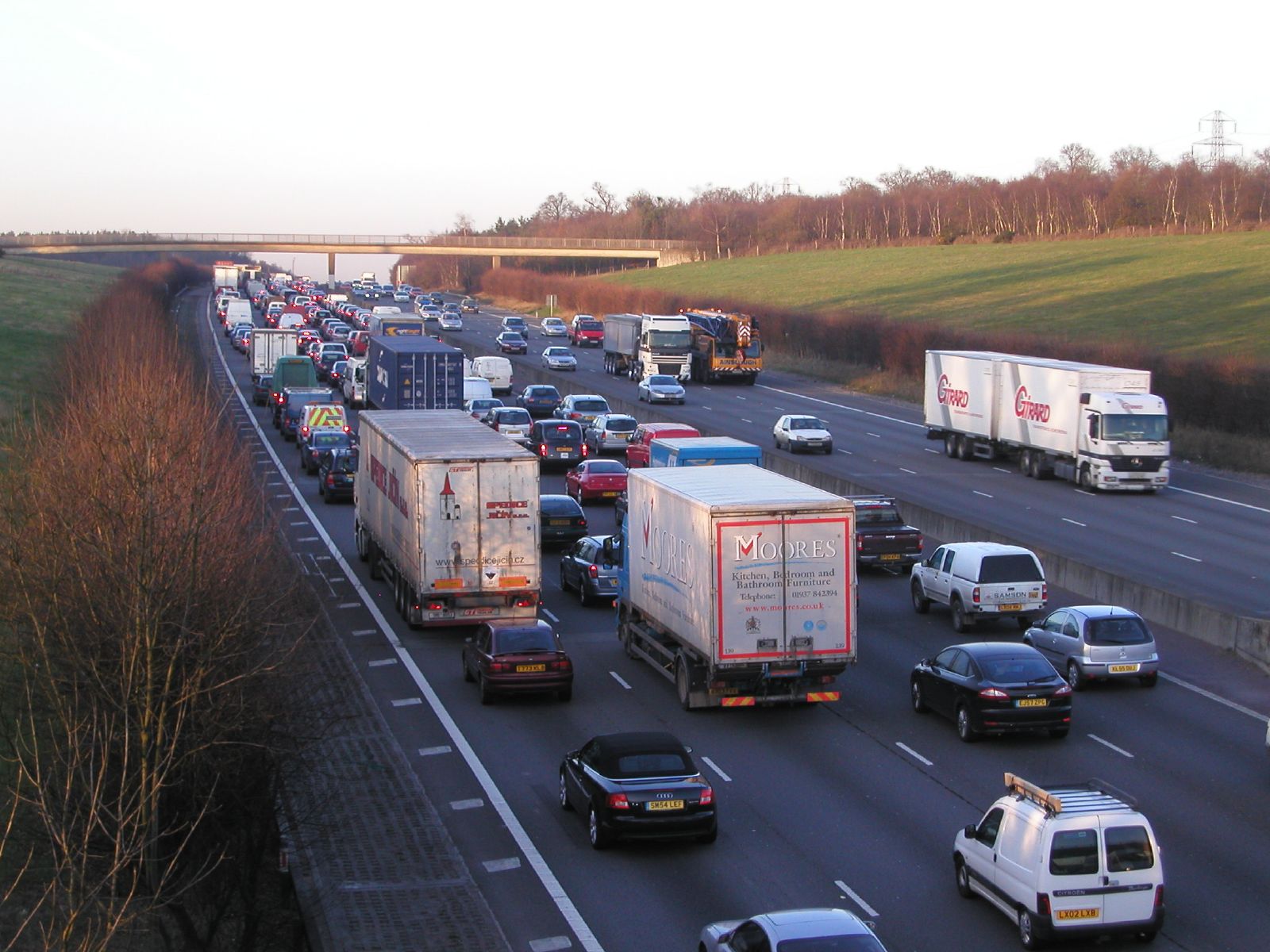 “Mr Speaker, we can also simplify the IR35 rules – and we will. In practice, reforms to off-payroll working have added unnecessary complexity and cost for many businesses. So, as promised by My RHF the Prime Minister, we will repeal the 2017 and 2021 reforms. Of course, we will continue to keep compliance closely under review.”

The official document covering the aforementioned Growth Plan revealed the return to the old IR35 rules would apply from April 6th 2023. The UK Government also argued the change would “free up time and money for businesses that engage contractors, that could be put towards other priorities.”

In today’s UK Government statement concerning the repeal of IR35 among other fiscal measures, it is stated: “The reforms will now remain in place. This will cut the cost of the government’s Growth Plan by around £2 billion a year.”

Commenting on the news, the RHA said in a statement:

“If the proposals had been introduced, it would have no longer been the responsibility of the haulage company to determine if a driver engaged is caught by IR35. In that situation, it would have been an issue for the driver to determine themselves and if IR35 applies for them.  They would then have to declare this on their self-assessment return and pay over the increased tax/National Insurance. The move would have passed the associated administration and risks from a haulage contractor to the drivers themselves.”