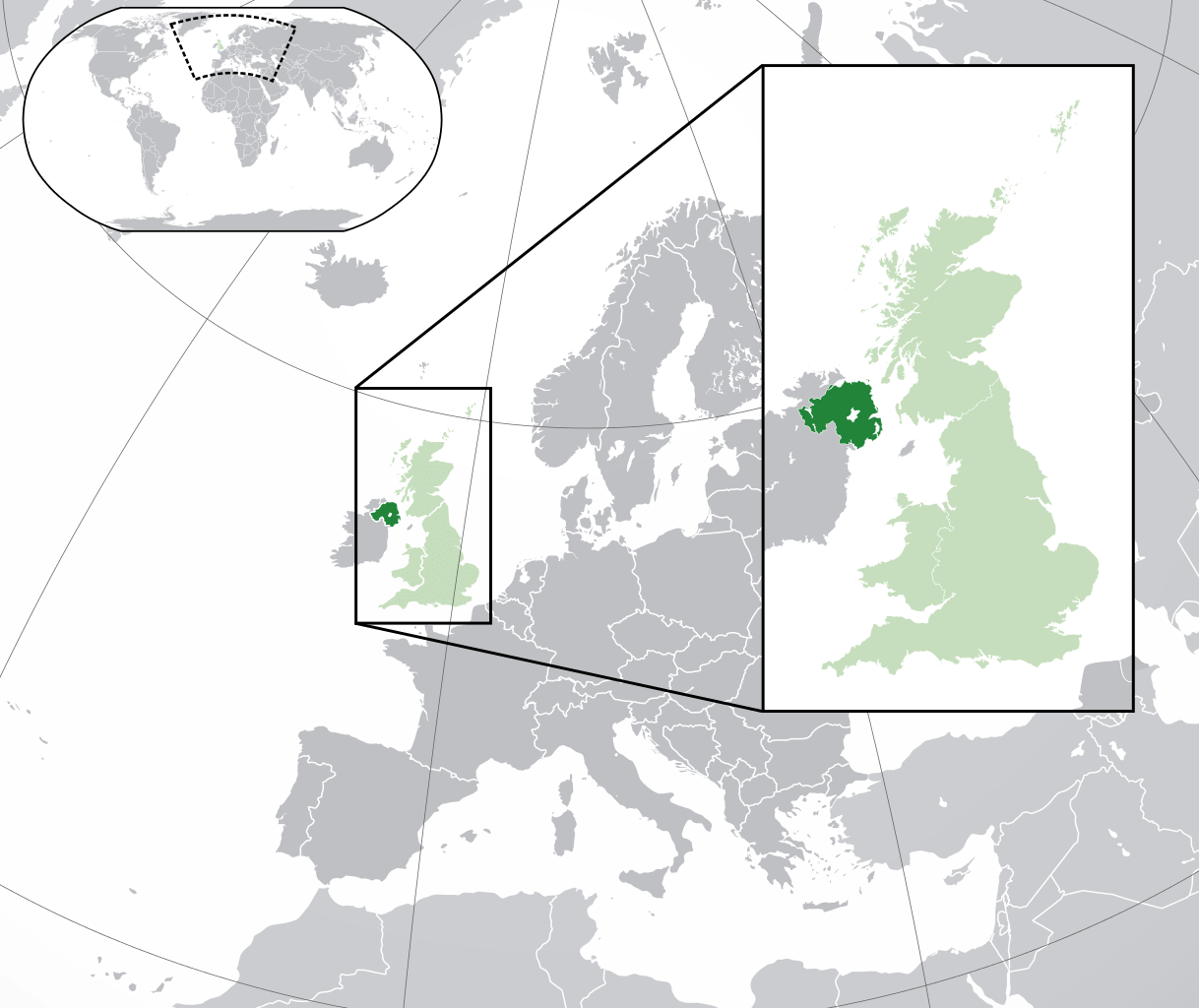 The British government will create a £200 million Trader Support Service to help Northern Ireland businesses adjusting to new trading procedures post-EU exit, Michael Gove, the Chancellor of the Duchy of Lancaster, and Brandon Lewis, the UK’s Northern Ireland secretary announced on Friday, 7 August. There are 101 working days left of the transition period.

Trader Support Service, free-to-use assistance that will provide „vital support and guidance to traders” will be launched in September. However, as Business Insider reports, at this point, the UK government is only in talks with two companies about delivering the system.

With less than 150 days until the end of the Brexit transition period, the new systems must be trialled and implemented urgently to provide the industry with confidence, as Seamus Leheny, Policy Manager for Northern Ireland at Logistics UK, the largest business group in the sector, claimed. Leheny emphasises that Northern Irish businesses face significant challenges at the end of the transition period, not least the challenges of customs documentation and other formalities, which many would be encountering for the first time.

However, with less than 150 days until the end of the transition period – and the scheme operator only due to be announced in September – that leaves very little space for the new systems to be trialled and implemented This will be made more complex by the challenges posed by the festive season – traditionally the logistics sector’s busiest working period. A solution for the transit of NI goods via Dublin Port to/from GB is critical, and an agreement for market access to the island of Ireland must be prioritised.”

The UK has left the EU, but Northern Ireland not so much?

This is how the Trader Support Service will work

According to the British government’s website, the Trader Support Service will be free to use and will guide businesses in Northern Ireland through any changes to the way goods move between Great Britain and Northern Ireland, and into Northern Ireland from outside the UK. Businesses can also use it to get declarations completed on their behalf.

>>> Companies can register their interest HERE <<<

However, the British Road Haulage Association is wary of the Government’s plan to spend the millions of pounds on the system.

Neither recruitment nor training are overnight processes. Businesses will also need to understand exactly what information they need to provide about the goods they will be importing” – RHA chief executive, Richard Burnett said.

“There are 101 working days left until 1 January 2021. The idea that such a system will be ready in time is stretching credibility” – he added.