The Fresh Produce Consortium (FPC) has claimed that the UK is “not ready" to introduce sanitary and phytosanitary controls on EU goods in October, further fuelling speculation that the checks will be postponed again. Meanwhile, businesses in Ireland are concerned by the impact the checks will have. A recent survey found a substantial amount of Irish firms have already pivoted their supply chains away from the UK, while another chunk are in the process of doing the same. 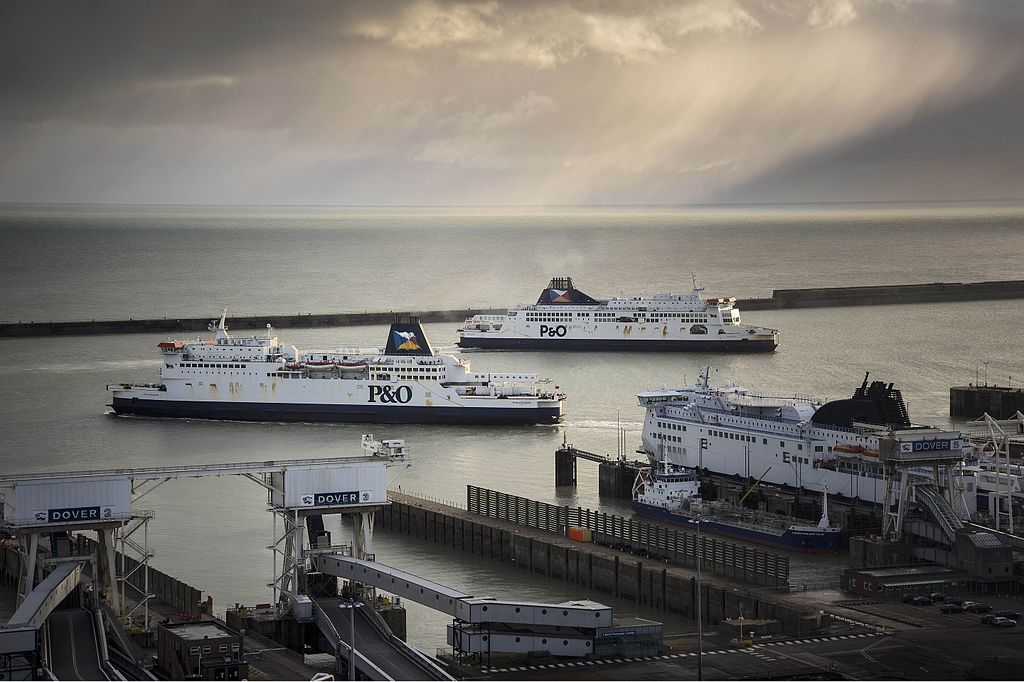 In a statement published last week, the FPC said that there is a lack of preparedness among fruit and vegetable suppliers regarding the new checks. The situation is also reportedly being exacerbated by staff shortages.

As of October 1st, sanitary and phytosanitary checks on goods from the EU, including meats, cheeses, eggs and also plant products, are scheduled to start. The extra controls, which are a result of Brexit, will entail more paperwork in the form of health certificates and additional customs documentation.

The checks were supposed to be implemented in April. However, back in March, the government delayed their implementation by 6 months to allow companies to focus on “getting back on their feet” after the pandemic.

Speaking to the Grocer, FPC CEO Nigel Jenney said that trials of the UK’s new import IT infrastructure are yet to take place. He also admitted that there is a lack of confidence that an efficient solution will be offered:

“We’re not saying we want to go back to how it was [pre-Brexit]. What we’re saying is we need an efficient solution for a highly efficient industry, and we don’t have the confidence that’ll be offered. The implementation delays are driven solely by the Government’s failure to develop and implement their new border infrastructure and IT model on time. This situation remains unchanged.”

Given the claims that the UK is not ready to implement the checks scheduled to start in October, there is naturally speculation regarding another delay. The UK is currently experiencing severe supply chain challenges due to a shortage of HGV drivers, and empty shelves have been spotted in some supermarkets in the last few weeks. The extra checks due to begin in roughly 6 weeks are expected to complicate matters further.

The last 6-month delay the government announced in March was not overly politically damaging, thus it would not be a shock to see the move repeated again in the next few weeks. Those working in the supply chain cannot assume this will be the case though, and must prepare for the checks coming in as scheduled.

Delaying the checks would help prevent extra stress on the UK supply chain and potentially avoid even more empty shelves on supermarkets. Nevertheless, the delay would also result in lost customs revenue as well as a continuation of the situation whereby it is easier to export goods from the EU to the UK rather than the other way around.

Meanwhile, as the Irish Times reports, a survey has found that over 4 in 10 Irish companies have either moved their supply chains away from the UK or are in the process of doing so.

The Grant Thornton Ireland’s International Business Report found that 22% of firms need to recruit alternative global suppliers due to Brexit, while 21% say they have already found alternative suppliers within Ireland. In addition, 51% said that Brexit red tape and regulations were restricting the growth of their company.

The checks due to come in this October (and latterly in January 2022) are only expected to make things worse. Jarlath O’Keefe, Grant Thornton Ireland’s head of indirect taxes, warns that companies in Ireland “might need to have a customs agent in place at a UK port to make sure it runs smoothly.” This, of course, will mean extra costs for business.

However, if O’Keefe’s words are anything to go by, many Irish firms are turning their attention away from the UK. Speaking to the Irish Times, O’Keefe added that Ireland’s “over-reliance of the past” on the UK was “no longer a reality” for two-thirds of the country’s businesses.